I WON'T DISTURB YOU FURTHER a film by Dino Risi

After having Iived for 18 years in a mental institution, Augusto Scribani returns to normal life. He is now over 60 years old and the usually calm expression of his eyes, from time to time shows a strange sparkle, signs of his past folly. The peo p le Iiving in the world he has returned to, say that he is cra-zy. But th e more we get to know him, the more we come to the con-ci usion that not he but the others are crazy, people Iike us, caught in the clutches of a system which forces us to uve within certain re-straints and unwritten canons which, as time goes on, wiiI certainly make us Iose some of our facuities. Augusto, on the contrary, is a free man and a much nicer one than, most of us. He is much more Iikeable than his daughter in iow who, rather reluc-tantly, has agreed to Iet him uve with her family, much nicer thcin Giorgio, her companion, and ali the others he encounters in the so called "normal" world. The oniy person with whom Augusto is able to have a pleasant relationship is Rosa, his nine-year old grand-daughter. The Iittle giri is extremely happy to get from her grandfa-ther all the affection and tenderness for which she has always been Ionging and which nobody in her family could give her. 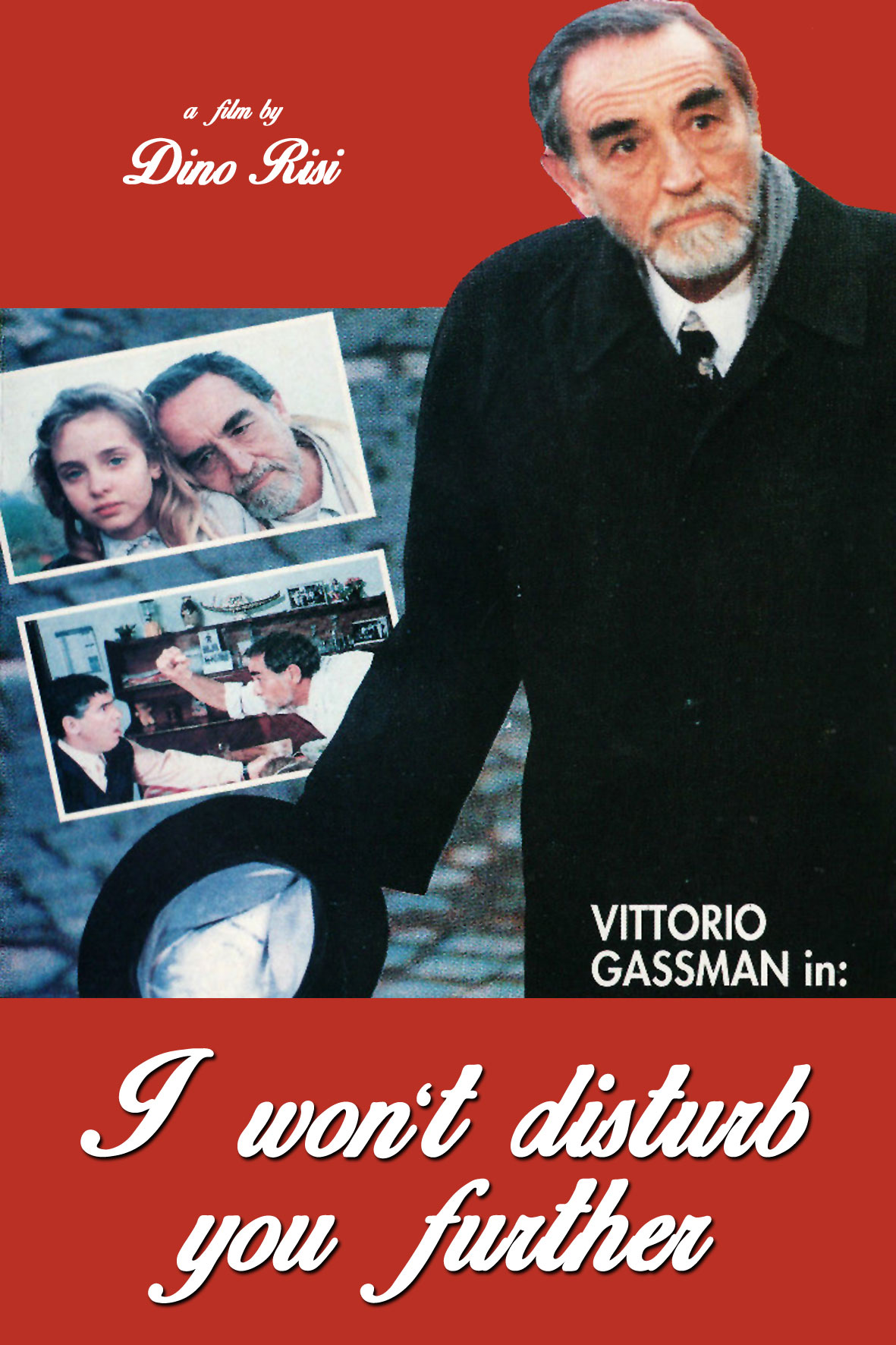