A MARRIAGE a film by Pupi Avati

A love story lasting more than 50 years. From the first encounter to the golden wedding anniversary in 2005. The protagonists are Carlo Dagnini and Francesca Osti, a young Bolognese couple from different social contexts: he is the son of a well-to-do merchant, an inveterate but unsuccessful horse race gambler; she is the daughter of a blue-collar worker at the “Arsenal”, a former emigrant and incorrigible skirt chaser. In spite of their families’ objections, Carlo and Francesca, increasingly tenderly and romantically involved, get engaged, marry, and have two children, Angelo and Alberto; they also decide to adopt a paraplegic girl, Anna Paola, and later become grandparents. Together they navigate their way through their initial economic hardships, problems raising their children, and the disappointments and short-sighted decisions their long life together brings, until they end up drifting apart and separating. Later they meet again, realize they love each other, and decide to stay together for the rest of their lives. Running through the background of the story are a number of the newsworthy events that took place in Italy in the late 20th century, recreated thanks to the stock footage from the Rai “Teche” archives (for example, the advent of television, the referendum on divorce, the kidnapping of Aldo Moro, and the bomb massacre at the Bologna railway station).

SALES FOR FRANCE AND GERMANY ONLY 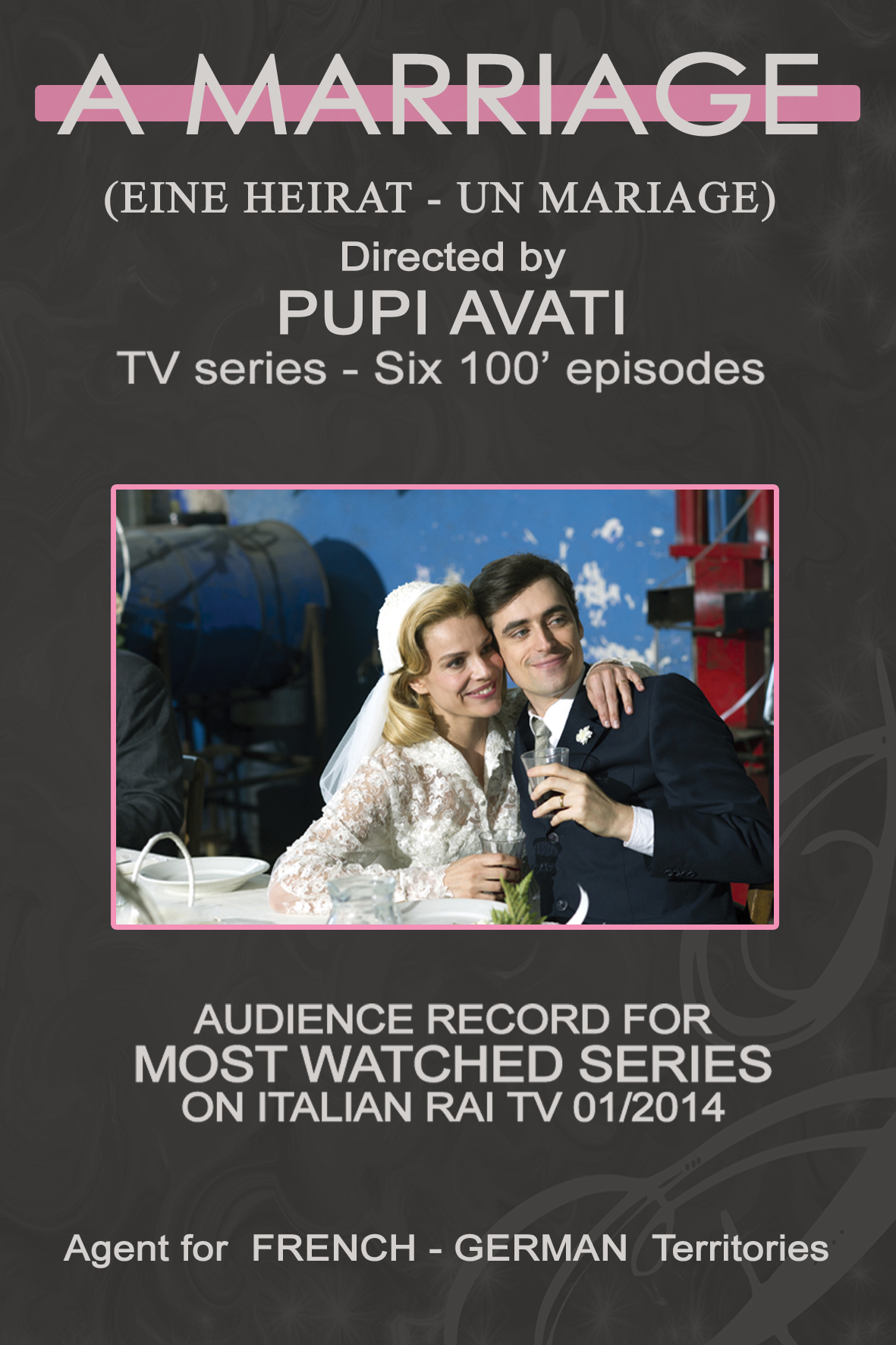