MAY I INTRODUCE MYSELF? ROCCO PAPALEO a film by Ettore Scola

Rocco Papaleo is from Sicily and 42 years old, but for more than twenty years he has been overseas, like so many of his compatriots. An amateur boxer and unlucky as a young man, he has ended up without a profession, doing a little of everything. Currently, he is working as a miner, but for his bad health he can only work the lifts. Happy and optimistic, Rocco does not ask for more than the things life offers to him. He is one of the few who still believes in loving one's neighbour, in friendship, in human solidarity. Rocco only intends to stop a few hours in Chicago, but by chance he meets Jenny, a young model, which encourages him to prolong his stay. The few days spent in this city transform Rocco. It is the first time he finds himself actually in contact with the problems and conflicts of which he has vaguely heard. Even Jenny, to whom he asks only a little friendship, deceives him. Rocco only finds one real friend in Chicago: Genghis Khan, an old tramp, almost blind, living like a stray dog ready to bite and who has made a bomb which he always carries with him in a knapsack. Someday he will explode it to take his revenge on this horrible world. One day Genghis Khan dies in a car crash. Rocco feels more alone than ever. He takes the old man's bag and begins to walk the busy streets. 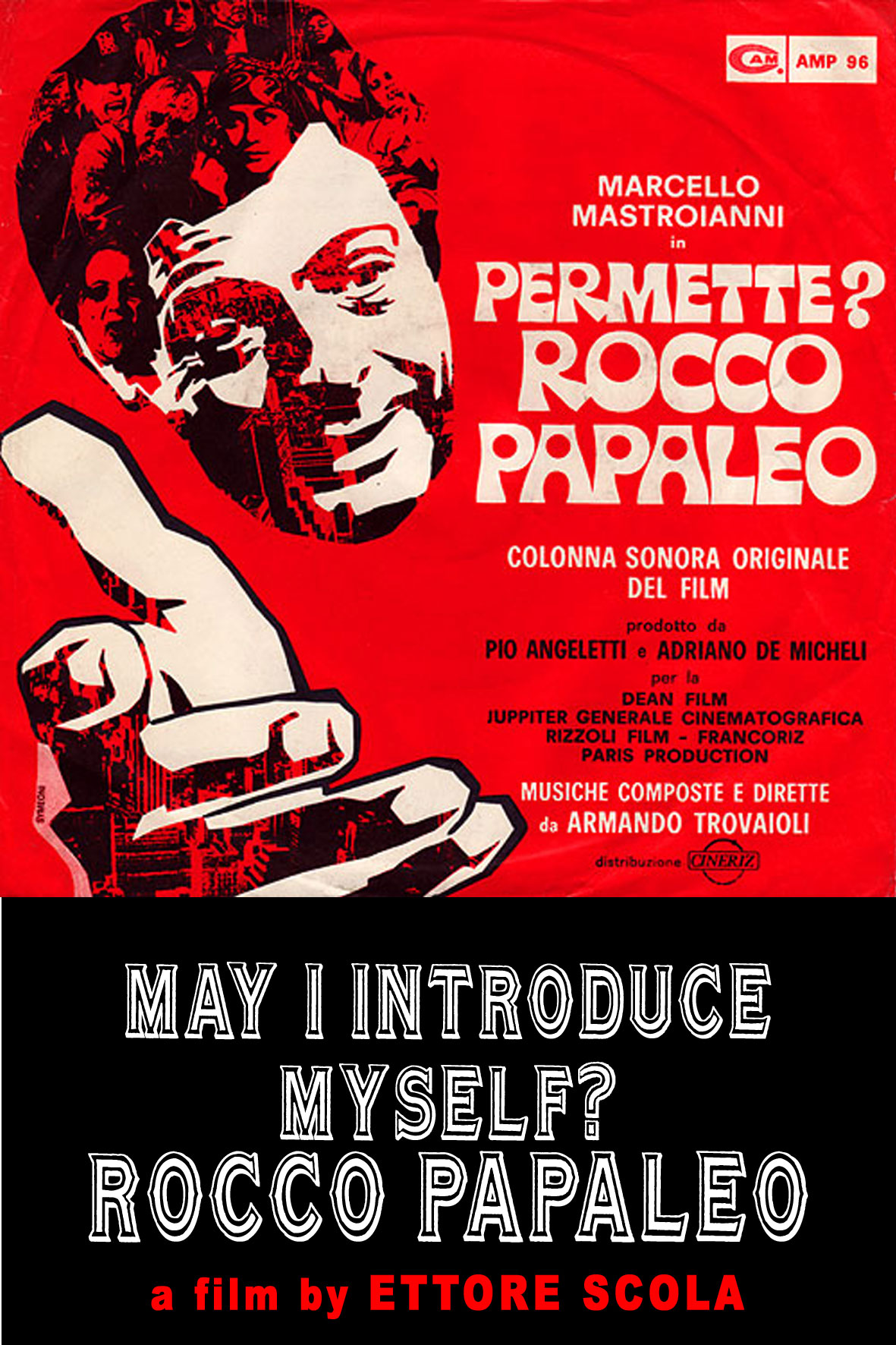