THE HOUSE OF THE GERANIUMS. The family, first basis of the human society, with the passing of times and the changes in the way of living, has been forced from time to time to adapt itself, open up, close, change, blast and build itself once again, following the path of what is generally called the human progress. As a matter of fact, in our times, this institution is facing a deep crisis. This is the story of Maria, a Mediterranean mother, who lives in a old house on the Amalfi Coast, one of those women whose life goes by between a past that made her dream of certainties and a present that hasn't fulfilled them. Maria isn't young anymore and has lived her life believing in love. First of all in her love for Gigi, an ex English journalist who, to stay next to her, has become a fisherman and has married her. Then for their three children, that she's brought up, and that as soon as they've flown far away from the nest, have left her alone with her old mother who's a bit addle-brained and watches endlessly the TV. Her house, the house of the geraniums, was shaken by an earthquake and is full of cracks in the walls, but the geraniums that give it its name, lushly grow on the beautiful terrace overlooking the enchanted scenery of the Sorrento peninsula. These flowers seem to be the only living thing in Maria's life, not like her husband's love, who now lives on his fishing boat, not like her children, not like her life and her hopes. Despite all this, Maria tries, on the day of her mother's name day, to reunite this scattered family, the estranged husband who has stayed next to her, but would have maybe done better to leave because it's many years now that he makes her feel like a burnt-out stove. Francesco, the most brilliant of her kids, has chosen to live in New York, with a foreign and alien wife, too well educated and snob for Maria, a creature of another species, with whom she cannot bound… The second son, Mario, a good peaceful young doctor, with two kids, has a wife who doesn't stand family ties, she considers them just a useless weight of which a young modern woman must quickly get rid of if she wants to be happy, to accomplish her goals. The third one, Miriam, is a girl who's wasting her best years running after exotic and wild fashions, with partners who are nothing but boys lacking their roots, with the arrival of an hypothetical child that terrifies her and makes her paranoid, in doubt if getting rid of him as a useless weight or keeping him like a burden that frightens her. All the people that Maria loves are distant from her, living controversial and certainly unhappy lives. But Maria tries to gather them in the house of their childhood, on that same terrace with the geraniums. Her hope is to warm up this family, for one day at least, under that enchanted sky, with the perfumes of homemade cooking and of her ragout. Maria is preparing for this party with many fears and very few hopes. She fears it's useless to try to bring back to life the sweet memories of a past that has become too far away. She feels that all the love, all the gestures, all the days of her life spent to take care of her loved ones have been forgotten. Her husband has drawn away from a wife who's mostly a mother and has looked for other interests outside their home, maybe even other loves, and to politics, something that could give some sense to his life; that house is now a place where there's a woman who doesn't think highly of him and maybe doesn't even love him anymore. The depression that is destroying Maria is one of the true and deepest problems of our times. Maria's crisis represents the illness of our society, entirely aiming towards “magnificent and progressive chances”. This story, like Anton Chekhov's masterpiece, “The Cherry Orchard”, just to make an extremely noble example of great and universal theatrical minimalism, focuses its observation lenses on one of the most secret and intimate tragedies of our society, that is however so widespread: the deep ill-being caused by the loss of values of our times, where a woman, wife and mother, feels herself a total failure, “useless and cumbersome”, and the house of the geraniums becomes something to sell just to make some money and get rid of the nuisance of going back there for Grandma's parties. Maria rises up against this solution that everybody, her mother, her husband and also her kids suggest her; but now she too talks to her TV set, living like millions of other women the fictional life of the soap operas. Maria is feeling really sick. Maria, in the intimacy of her problem with unhappiness, represents all the mothers of the world, whose work and whose sacrifice of love has lost its value in our empty, colorful and screamed society. Only when her children come back home for their grandmother's party, each one carrying a problem, Maria shall find out that they still need her and this will give her back all her lust for life, the strength to fight for her family, for her children and for her husband. Love makes the world go round, love is life. All considered, love is are only true hope. That of Maria is a little story. But not that little after all. 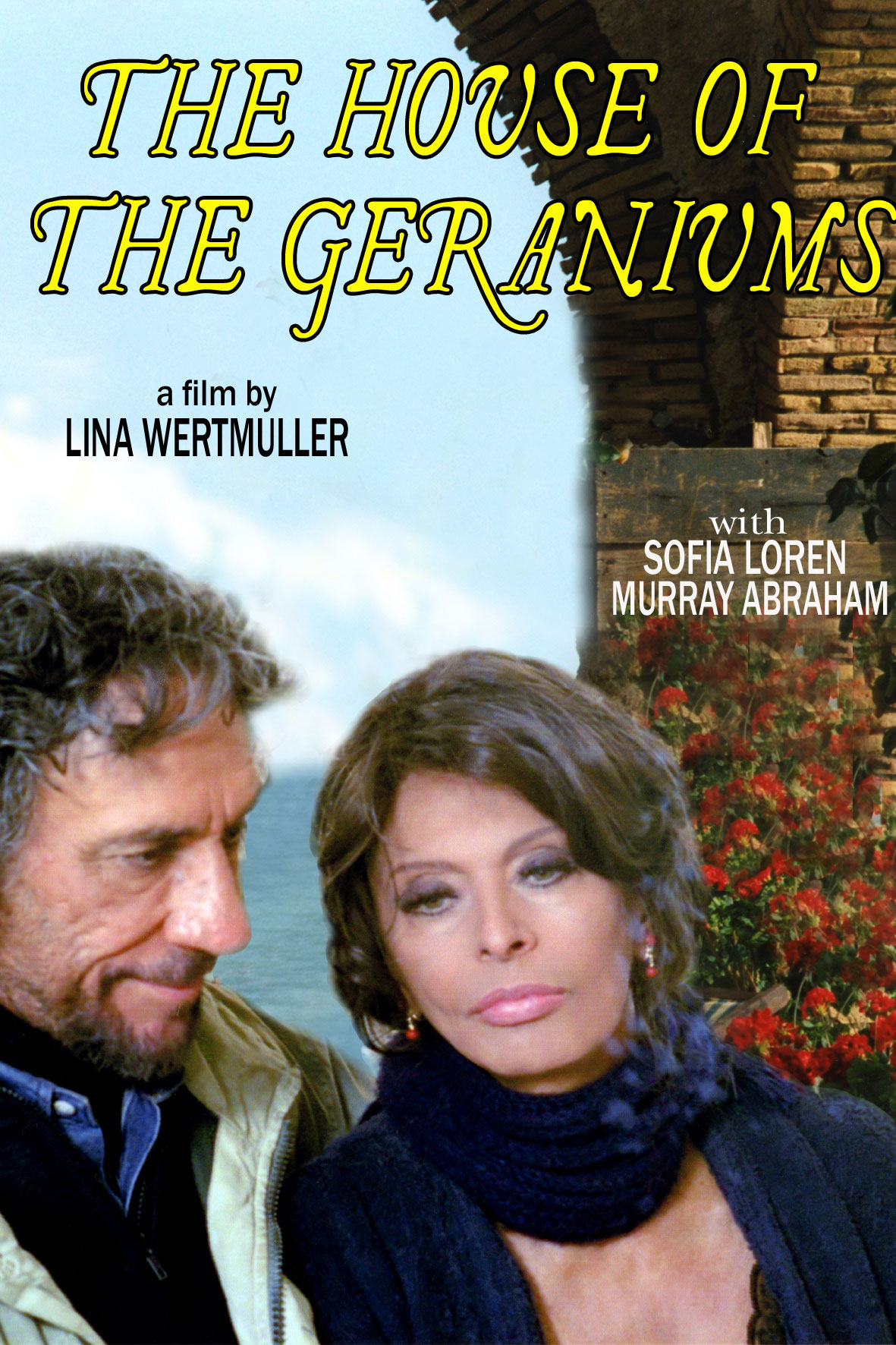