THE WONDERFUL VISIT a film by Marcel Carné

In a Brittan village, an unknow young man, blonde and handsome, is found on the beach. As innocently as a baby, he declares he is an angel fallen from the sky. Is he a madman? Has he lost his memory? Does anybody know where he comes from? The whole viliage is puzzled and troubled by the strange and unusual man... One of the best production by the great director, the film has won the Prize as best poetic picture in 1979. In France, it was given a prize by the Critics and in Hollywood it was awarded with the Great Prize of Fantasy Picture. 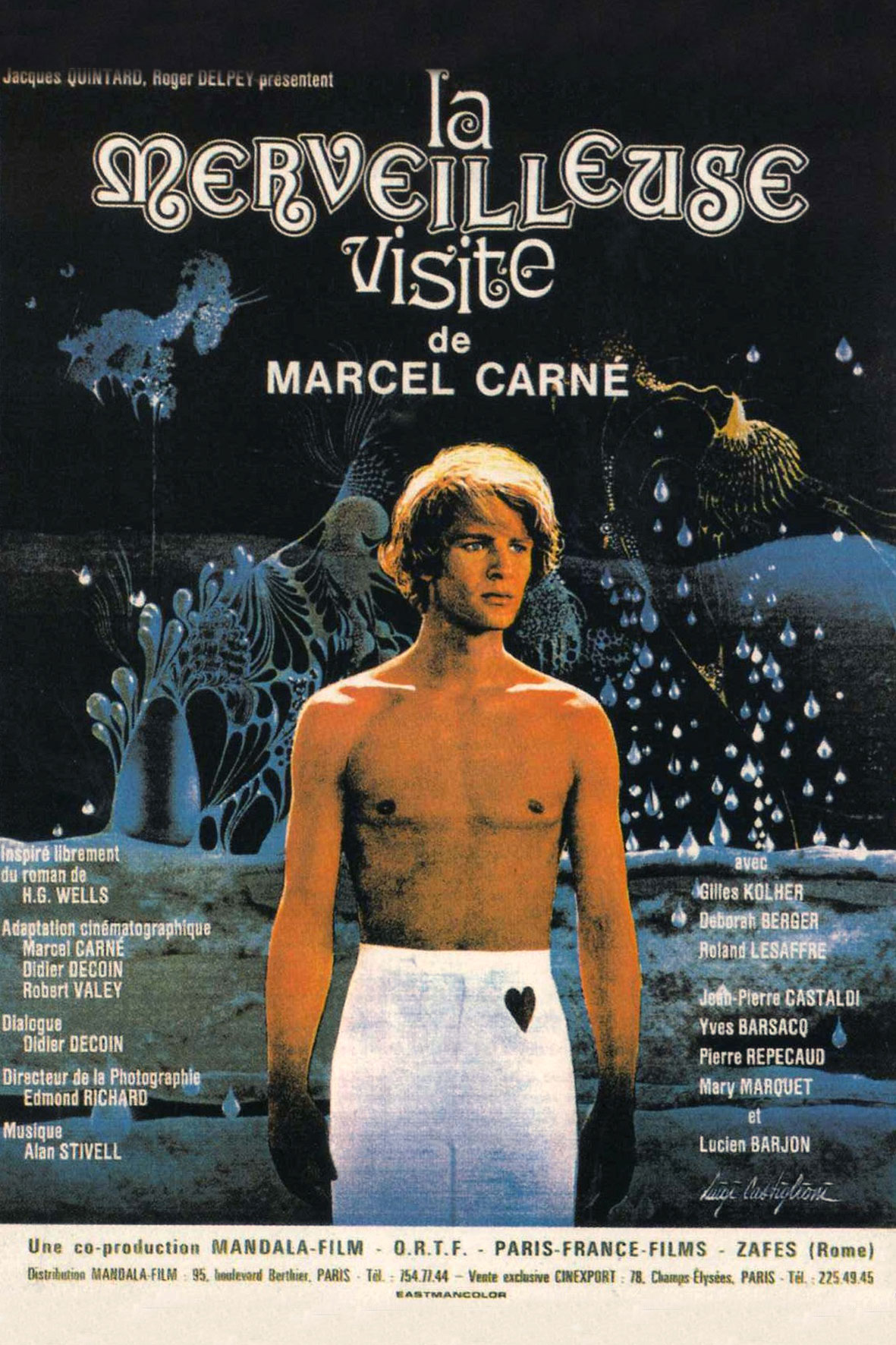