THE LAST CARD a film by SERGIO GOBBI

Paul (Robert Hossein) has known everything: success in business, the excitement of winning against all odds, the pleasure of defying dangerous situations, then defeat, suffering and jail. Today a lonely, hurt and sore poker player, Paul is going to avenge himself. During a card-game, he notices Fabrice (Bruno Wolkowitch), a charming good-looking young man with straight-forward frankness obviously out of place at a poker table. Paul takes Fabrice home by tactical interest at first, but little by little he becomes attached to him as he would to his own son. It is enough to give him back his old 'punch'. Like Machiavelli he begins to weave a subtle web to win back his empire. 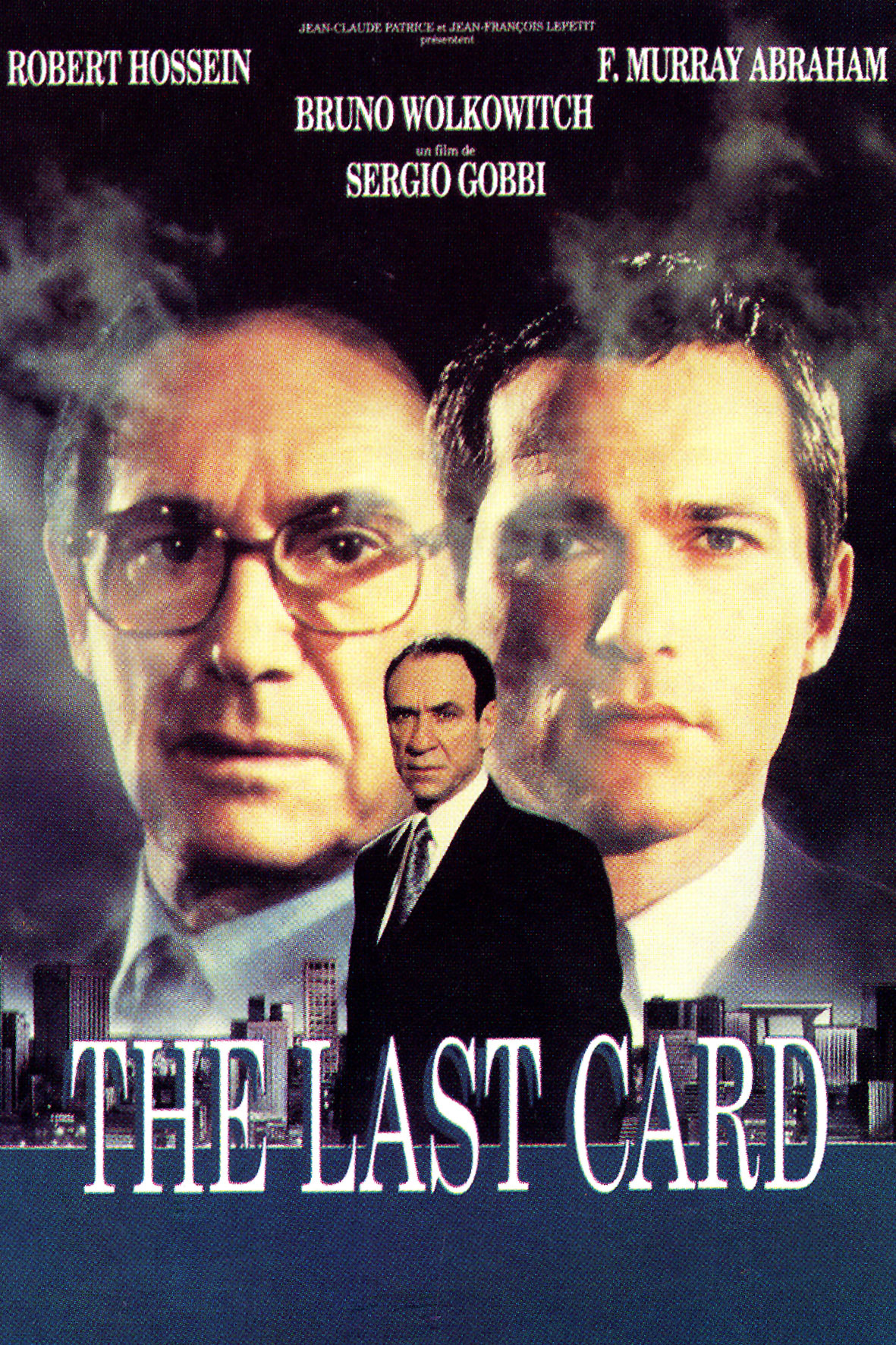