Guy, a Haitian boy escaping from poverty, witnesses the murder of his parents in the Dominican border. Taken in by a Haitian couple who adopt him, Guy grows up working in the country’s sugar cane fields. He wants to seek revenge on Abes, the man who murdered his parents. But the October 1937 military massacre of more than 30,000 Haitians and Dominicans of Haitian descent ordered by the dictator Rafael Trujillo forces Guy and newfound love Meuda to escape to Haiti in search of a new life. 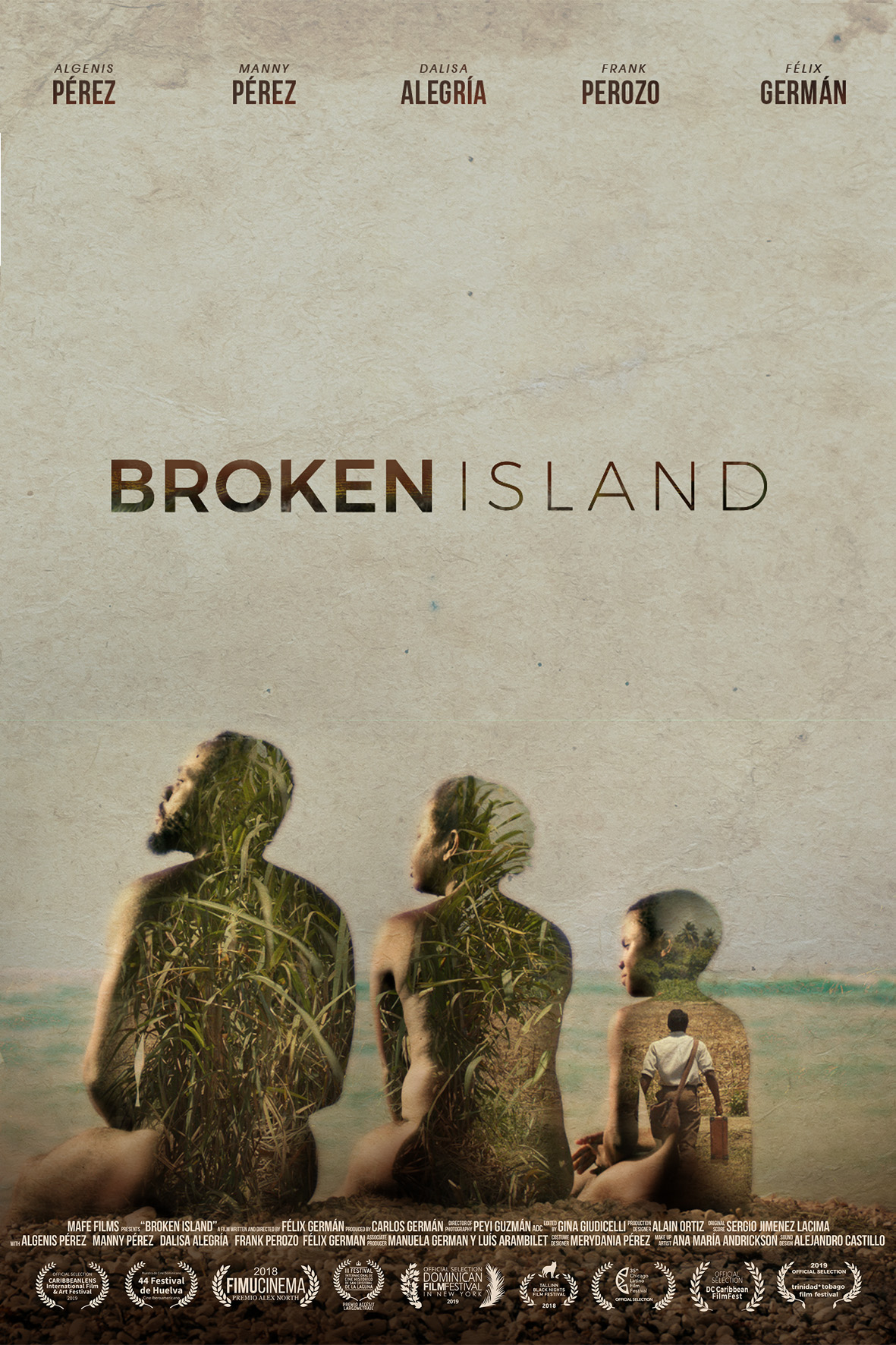 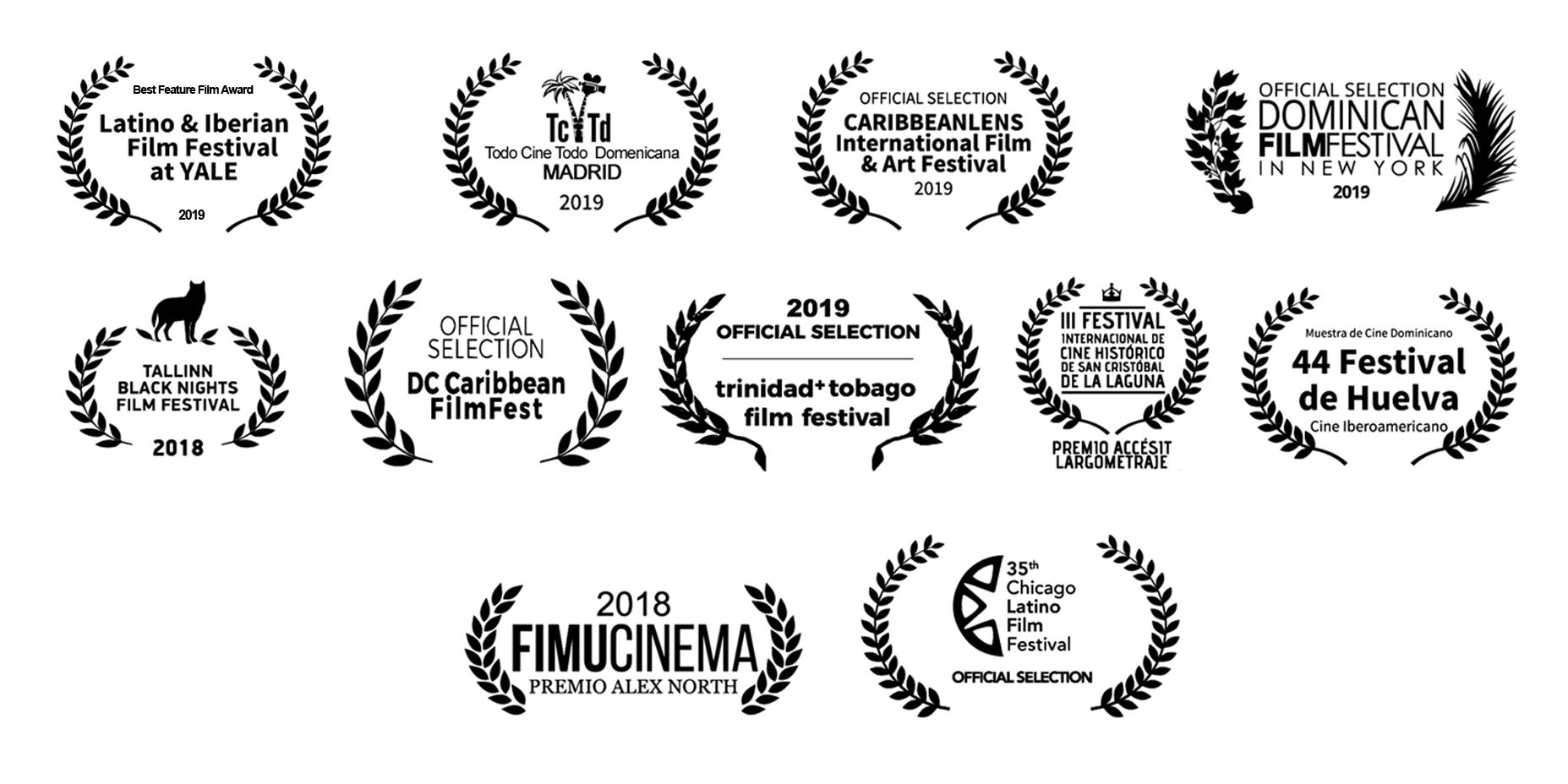