AMKA AND THE THREE GOLDEN RULES a film by Babar Ahmed

Childhood can be tough - especially if you're an orphaned boy of 10 forced to raise your younger sister and teenage alcoholic brother. That's the situation young Amka finds himself in in the poignant Mongolian film "Amka and the Three Golden Rules." Amka, stunningly and naturalistically embodied by the young Genzorig Telmen is a good boy, collecting cans to make money to feed his sister, and keep his family clothed and fed in their one room yurt in rural Mongolia. But when Amka finds a golden coin in the grass, he does what any young boy might with a joyous treasure - he spends it, on new sports clothes for himself. When other village boys take notice of him for the first time and ask him to play, he spends the rest on video games and eventually goes into debt. Stressed and angry about the burdens placed on him, he begins neglecting his family. But Amka is a wise boy, and realizes he needs to get back on track - and out of town when the other boys want their money back. He ventures alone to the remote countryside - the sprawling steppes are gorgeously filmed - to visit his uncle, who lives off the land and follows the old ways of life. He tries to teach Amka the errors of his ways - but can he give him the wisdom a boy so young needs to be the man of the family? 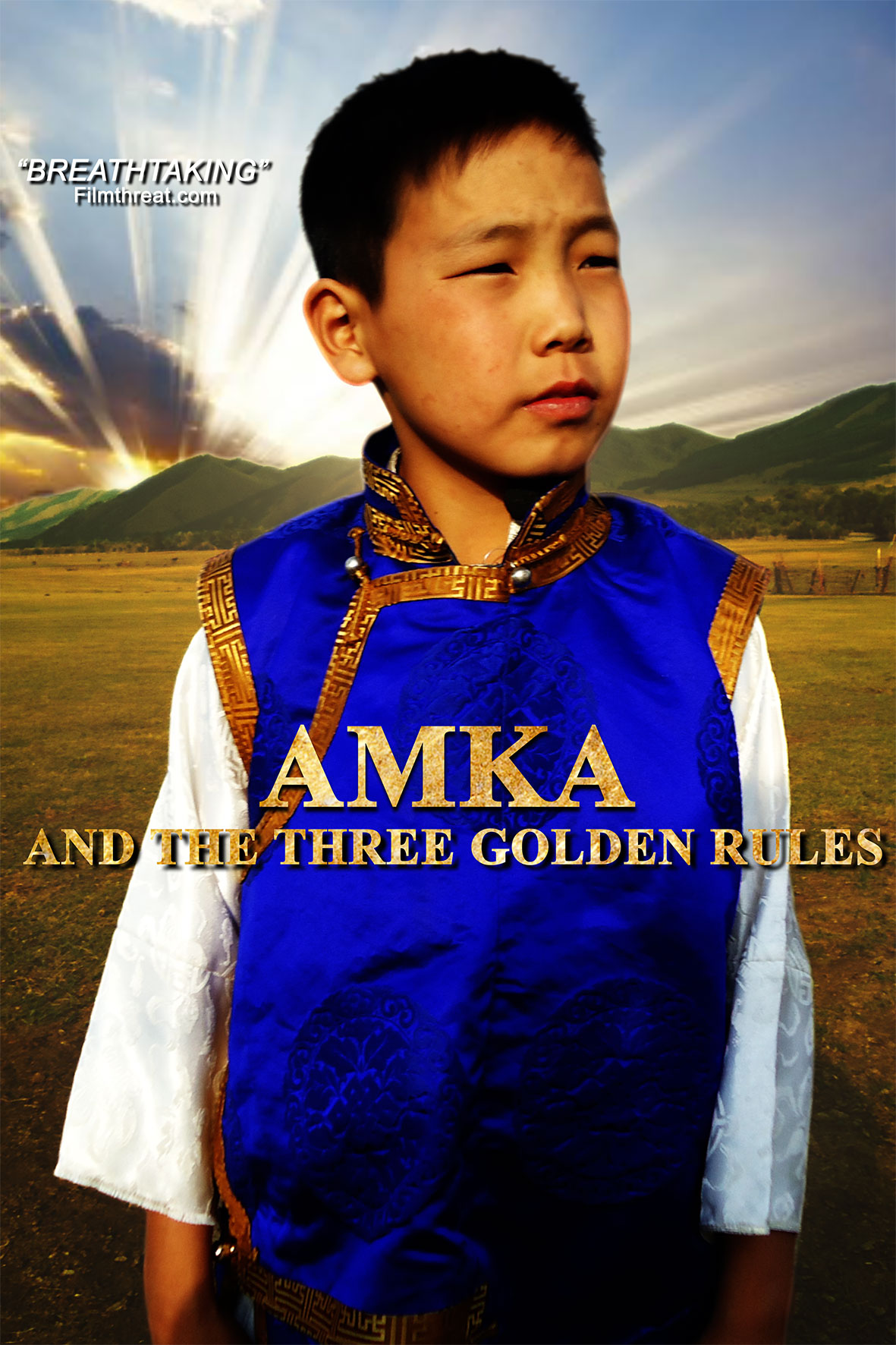