THE COMMISSARY PEPE a film by Ettore Scola

In a particularly peaceful little provincial town, where the last act of vioience took piace two years previousiy, mostly due to a mistake in the aim of a knife-thrower. Commissary Pepe is forced unwillingly by some of his collaborators to start off an investigatian with regard to the facts about a large group of people in the town, even though they are of a superior social class, The people implicated are: two distinguished old women who take advantage of a special situation in a buliding, believing it passibie to let a part of their own house for amorous meetings; an exmanicurist who has found a way of living with ten students of the town; the dauhter of a very important per-san, who sells herself in order to keep er lover; an illustrious profes-sor who keeps the football players of the town's team in his clinic, for unusual reasans; a noblewoman who uses her villa far parties with a flavour of orgy; a few nuns who live in a convent where the strangest things take place. There is a war-invalid at the centre of this story, and he knows every-thing that the inspector is checking up on. This invalid moves in a wheelchair, but taking advantage of his condition, he insults people, and it has been the fact of his anonymous letters that started off the enquiry. The conclusion of the enquiry is such that the commissary is forced to show the results to his superiors, first of all. He is compli-mented on his good work, but he is also begged to "cancel" a few names from the report, which might have caused a great scandal. Confronted by such a grave decision far his coscience, Pepe decides io destroy the whole bundle of reports. 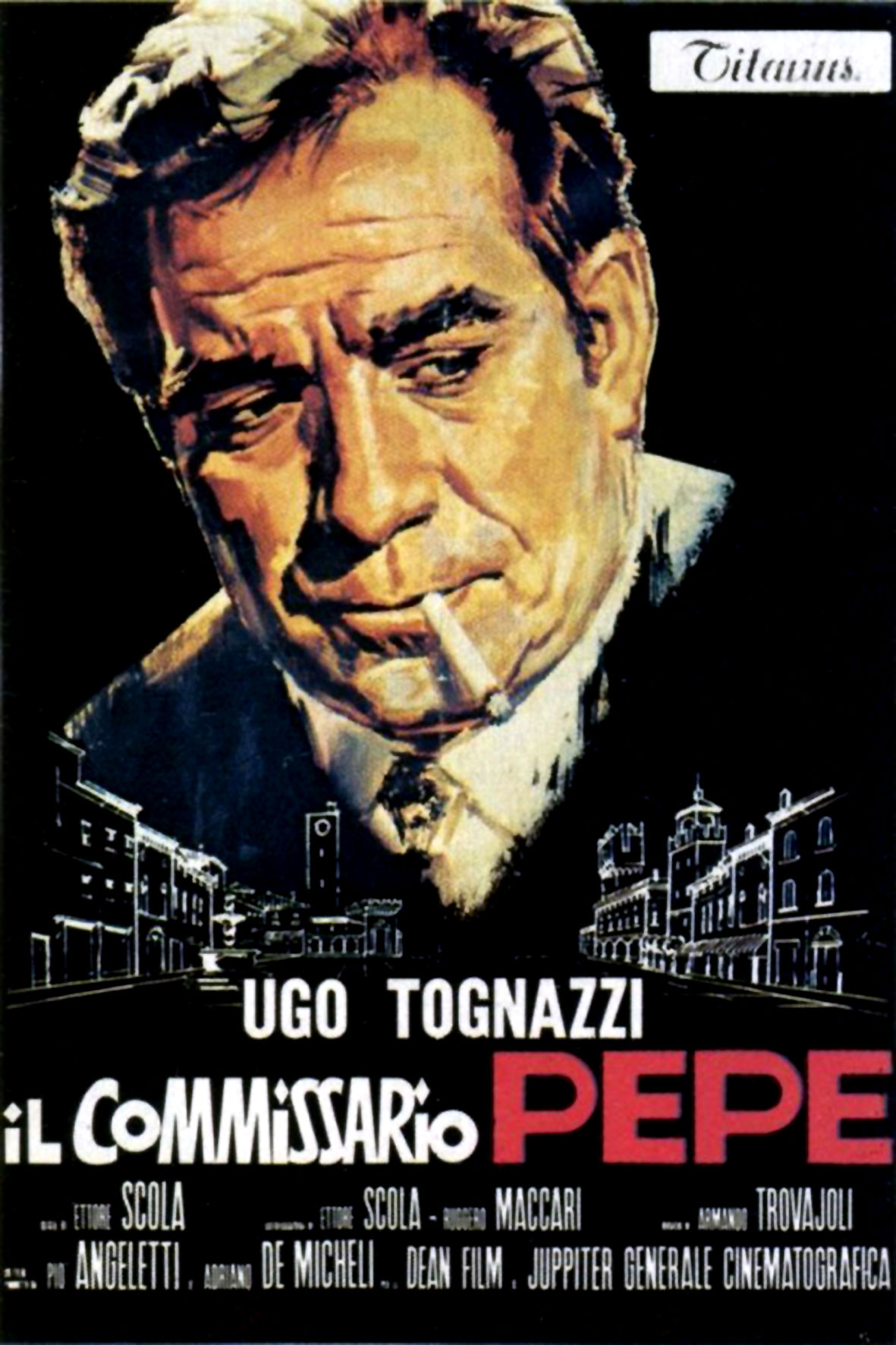