THE HAREM a film by Marco Ferreri

Margherita, a young architect, decides not to marry Gianni, a rich and attractive industrialist, right on the eve of their wedding. She decides to go off on a trip with her assistant, René. During her long wanderings, she meets Gaetano, a young lawyer who is given a warm welcome at the young woman's house. Here he finds himself faced by the photographs of two men, whom Margherita loves equally. A few days later Gianni arrives, he is affectionately welcomed. Margherita welcomes Mario with the same tenderness: he is her ex-fiancé returned from Kenya. Thus a "harem" situation in reverse is formed. This strange household gets along quite well, until Margherita announces her intention of going away because she is in love with an-other man whom she met on the beach. Despite everything, the three men had got used to their strange situation, where they seemed to have everything that a man can expect of a traditional marriage. Now they see everything collapsing around them: the three men cannot resign themselves to the failure of the "system", and make Margherita listen to their furious anger. And when she tries to escape, she is beaten mercilessly. Thus they have satisfied their thirst for revenge. 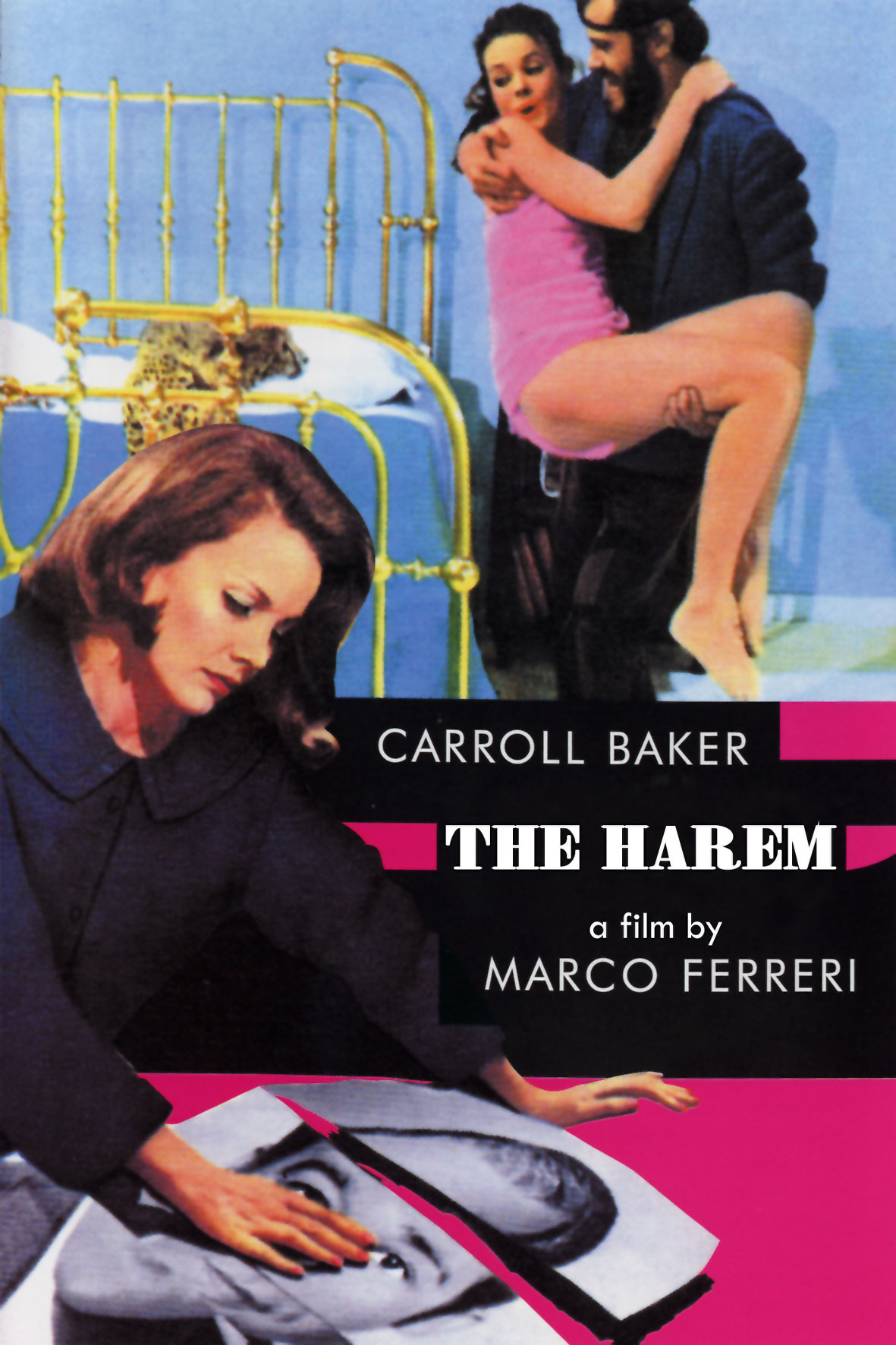