WAX - WE ARE THE X a film by Lorenzo Corvino

Someone gives a video to some journalists: this is the testimony left by three people in their thirties, two men and a woman, of their road trip throughout the French Riviera. The video relates the task they were carrying out during the last week before getting involved in an accident. The three of them share a whole generation’s fate, a generation of expendables. Read More

What is WAX, among other things?
It’s a POV road trip movie, an adventure and romance film, a small generational thriller focusing on the adventures of two young Italian men and a young French woman. It is a film made by some angry guys with a budget ten times lower than any average debut film, scraped together in less than two years, and used to shoot in four Countries, in the core of the Atlantic Ocean and on a scheduled flight at 30.000 feet high, and then on the terrace of Fairmont Hotel in Monte Carlo and on a 1892 French train in the Alps, at the Menton Lemon Festival and in the middle of the desert.

<<…The fact that there is no killer, doesn’t mean no one is guilty!>> (Rutger Hauer)

Nouvelle Vague
The movie is a spontaneous tribute to the Nouvelle Vague’s mythology, reviewed from a more contemporary and technological perspective, a kind of Nouvelle Vague 2.0.

POV shot with a smartphone
This film is presented as a road trip movie and an instant movie based on the dynamics between three people who are together the whole time. Such a film cannot be shot according to the traditional standards of the objective camera, arbitrarily choosing what and who to show. An identification, or better an overlapping is required between the character’s view and the audience’s view, so that a sort of emotional osmosis can be created in the very moment everything takes place. The smartphone is the answer: a tool anyone knows, everyone uses every day. In this film, it is used improperly, as a means for telling stories, submitted to a type of non-telephone communication, filtered by a story planning which is essentially cinematographic. We all use smartphones; we use them to communicate, to shoot videos to be uploaded on Social Networks and Youtube. But up until now, no one has turned the smartphone into an aesthetically mature means for showing emotions on the silver screen, both when actually using it on the set and when simulating its use in order for the aesthetics of such a shot to create an immersive narration. 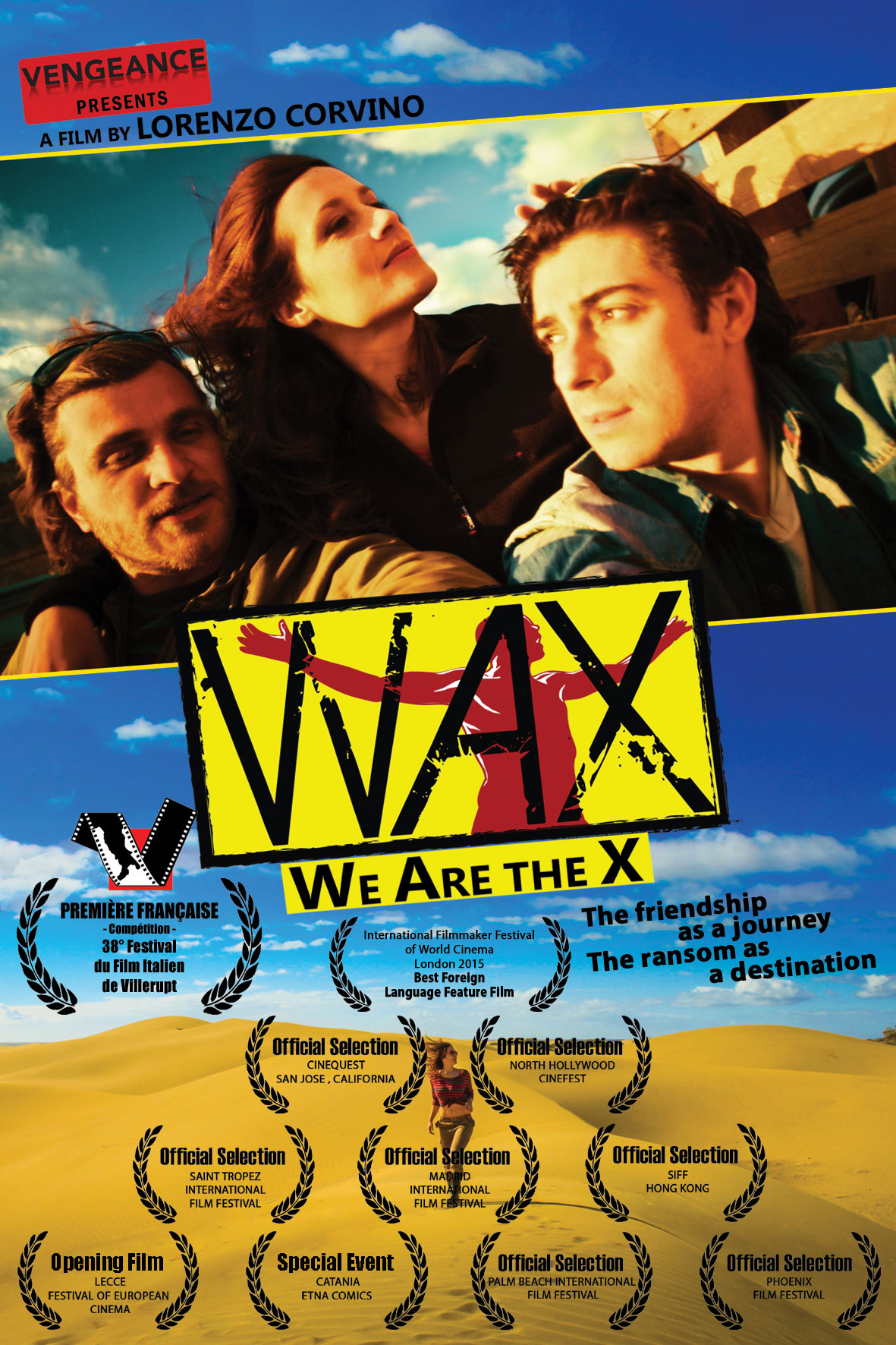