A LOST SOUL a film by Dino Risi

Tino, a seventeen-year-old young man, arrives in Venice to stay at his Uncle's house, and attend art school. Uncle Fabio and Aunt Sophia are quite queer persons. One night, Tino is woken by the sound of a piano. He recognises Beethoven's sonata "To Elisa", played hesitatingly, as if by a child. Even in the daytime, Tino hears peculiar noises, which seem to come from the top storey of the house. The old servant Annetta brings him to dis-cover the "secret" of the house. Looking through the peephole, Tino sees "The Professor" wearing a gaudy old dressing gowns and clowns make-up, while crouching on the floor. This is Fabio's mad brother. One day Tino finds a photograph of a child who looks like Sophia. She is Beba, a daughter born to Sophia in an earlier marriage who as she says, trying to escape Uncle Fabio attempt to rape her had committed suicide. Uncle Fabio tells a different story: Sophia was jealous of the relation-ship between Beba and Uncle Fabio and when Beba becomes sick, she neglected to look after her properly and the child died. Tino goes to the cemetery, but there is no trace of Beba's name. What is the truth? The truth is that: there was never a Beba. Back to the house Tino steps into a transformed Uncle Fabio: his laugh has madness in it and the red tongue curls out of his mouth. Fabio and the Professor is the same person! Tino is terrified and attempts to escape. Fabio forces him against the wall, in a few seconds, a child with hair fall-ing down her back appears, she has the face of an old Beba. Sophia flings herself into the arms of her husband who embraces her tightly laughing yet seemingly crying. Tino runs off. In Piazza San Marco, Tino hears the sound of the piano - these are the notes of "To Elisa". 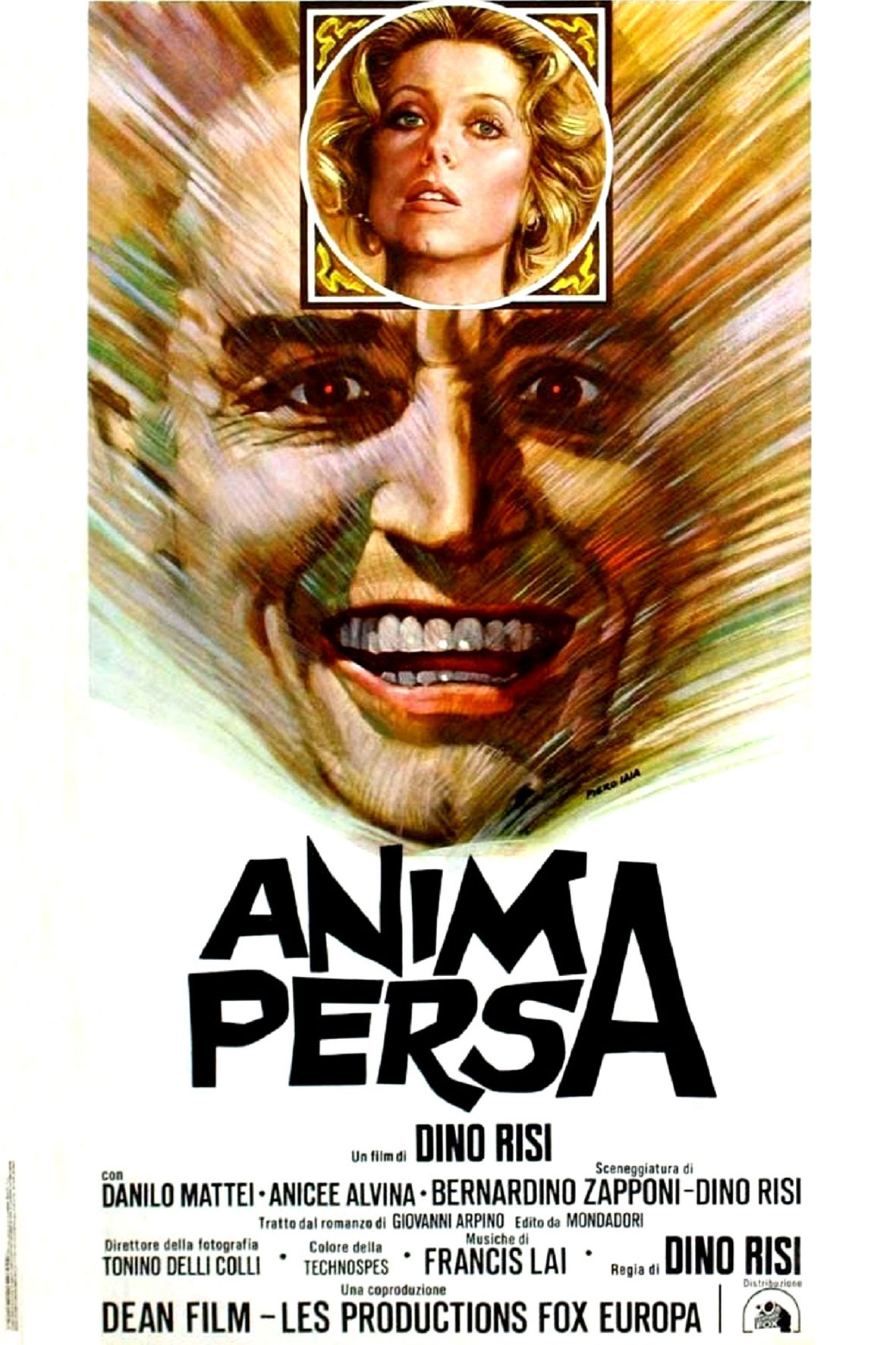