THE SILENCE OF THE SKYLARK a film by David Ballerini

Jail is the enlightened improvement over medieval torture, and definitely represents one of the most important steps of Western society in its evolution from absolutism to modern democracy. But when Foucault wrote that the eighteenth century had invented freedom, he also noted that this freedom came at a price: discipline. Those who stray from discipline lose their freedom. An inmate is essentially denied his freedom of choice, so that the State can insert itself in the spiritual space left vacant by this absence of freedom and rehabilitate him. The story of Bobby is that of a modern martyr. It demonstrates that, even in the darkest, most extreme conditions of stifled freedom, a man can go on making choices, and thus continue to feel like a human being. This film agrees with Kafka when he writes that martyrs do not make light of their bodies, but rather they make their way to the cross so that they can become an example, and in this sense - but only in this - they find themselves in agreement with their enemies. 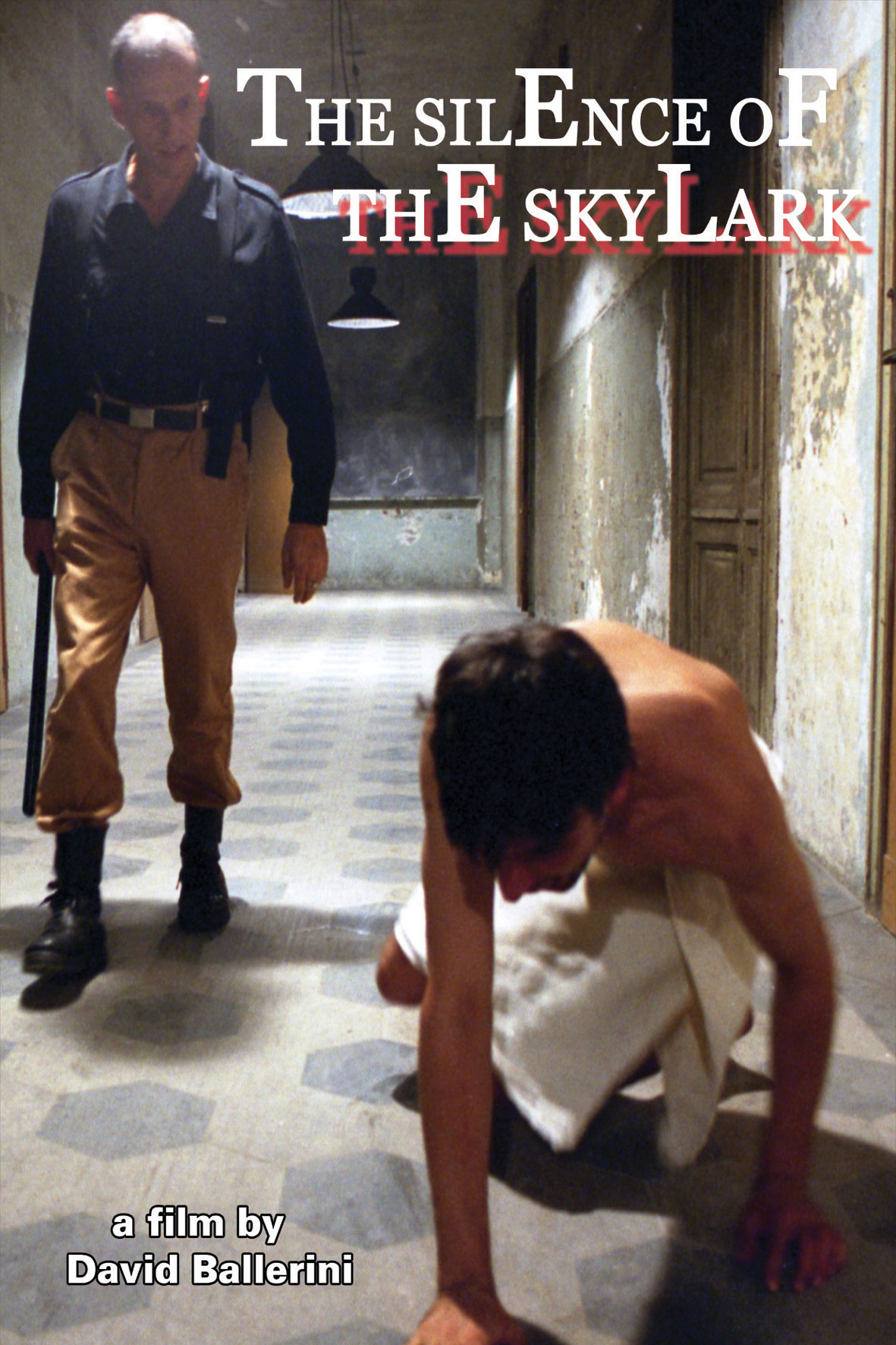