THE BIG HEART OF GIRLS a film by Pupi Avati

We are in the first half of the ‘30s,  in a small town in central Italy.
The Vigettis are a family of peasants, mother, father, uncle, an aunt ex- prostitute of anglo-saxon origin and three children. The little Edo who is the one telling the story from his teenage point of view, Sultana with long plaits and Carlino a young man considered a good catch by the girls for his seductive ways and perturbing scent of hawthorn coming from his mouth… Read More

The Ostis instead are a family of land-owners who have made a fortune and live in a country-house with their three daughters, all three of them marriageable: the rather elderly and quite ugly Maria and Amabile and the young and beautiful Francesca. Time goes by relentlessly so the  engagement followed by marriage of at least one of the two unlucky Misses Osti has to take place. Fate wants that the man mostly  sought-after by the young  ladies of the town be destined by the respective families to pay court and to accept a marriage of convenience with one of the two sisters. Therefore, for thirty long days, every evening, for one hour, Carlino will meet the ladies in the living-room of the Osti household. It is the last day when Carlino meets, as if sent from above, Francesca,  the pearl of the family, who on her part, is destined to a high rank marriage. But Francesca, seduced by the hawthorn scent, decides she will marry no other man than the penniless peasant.After the initial indignation and opposition,  the Ostis are forced to give in as Francesca, desperate, attempts suicide for love, luckily without serious consequences Therefore the preparations for the love marriage begin, but due to all  the  excitement they forget to warn the priest: the guests, all dressed up and the happy bride and groom are outside the church facing a closed door! The ceremony doesn’t take place but  the wedding banquet already arranged and paid for, will not go to waste ... thereafter everyone heads back home. Carlino is desperate as from the very first moment he saw Francesca he is dreaming of their first  wedding night ... after a short time and when everything seems to be ready, the Vigettis are struck by a great loss in the family, Adolfo  the head of the family dies suddenly and this time the wedding is celebrated but in an atmosphere of sadness.Finally it’s their wedding night…spent in a refined hotel room. Francesca is anxiously waiting, but Carlino is a restless spirit, and a busty maid,  old flame of his, with the complicity of the many toasts of good wishes, fascinates him to the point that he forgets his beloved bride.Francesca's character once again is determined and resolute: the day after she is already on the train heading south, to the home of a distant  aunt living near the sea. Nothing and nobody can convince her to give Carlino  a second chance, until some dramatic news reaches her; in despair the young man has killed himself and without even becoming a real wife, Francesca is a young widow.Grief-stricken and with regret for the joyful life she had dreamt of and lost forever, Francesca returns home. The train stops her at the small station where there is someone waiting, someone who she thought she would never see again: it is Carlino, who resorting to this extreme trick has managed to reunite to his true love. This time everything can really begin; a long life to be spent together with no room for boredom. 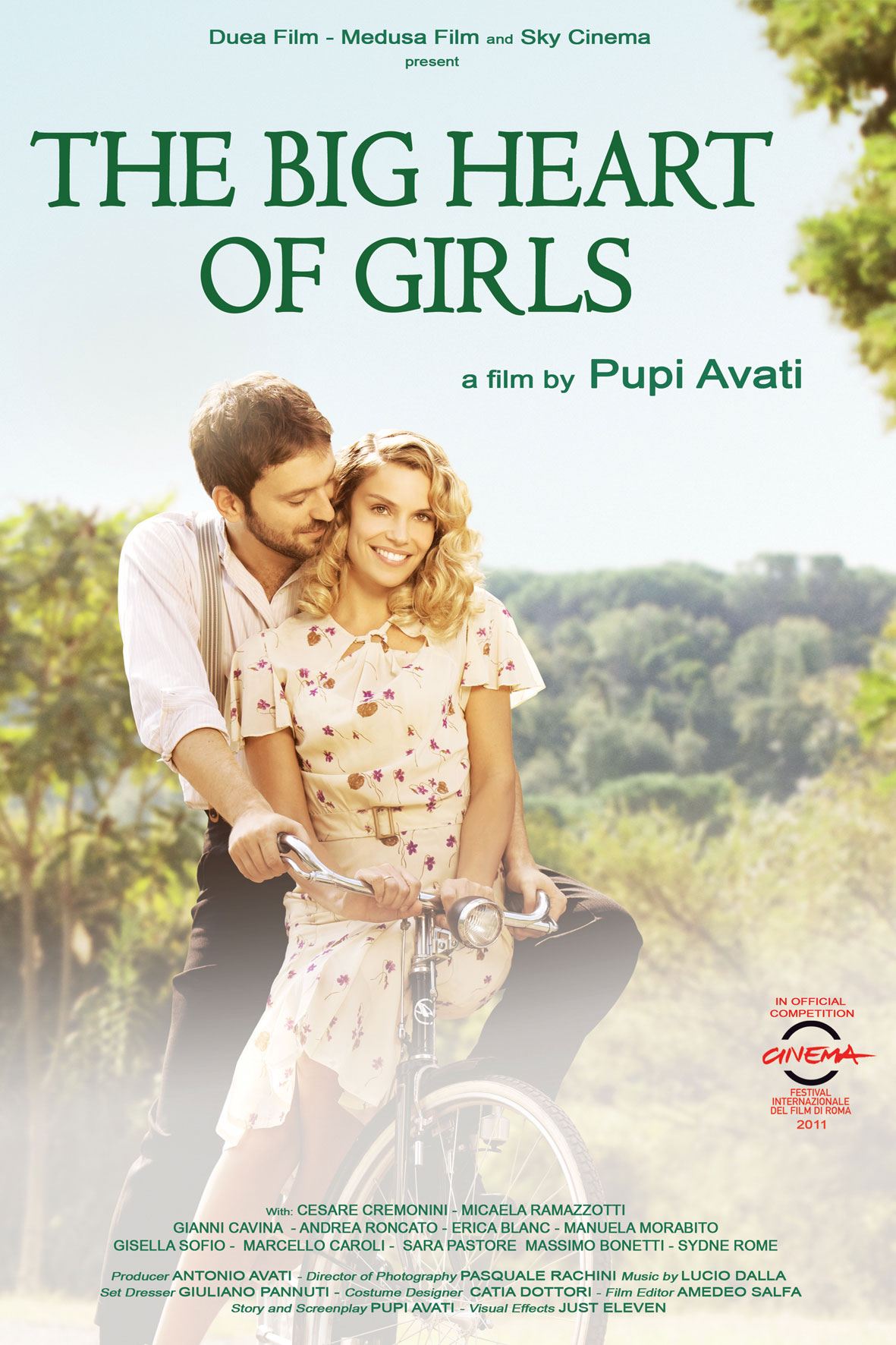