Ivana Cornejo is a successful lawyer. After the loss of his cellphone, Ivana gets a call from someone  who found it, intending to return it. León Godoy is a renowned architect with an overwhelming personality. During the telephone conversation they get along and both feel an immediate interest towards each other. They arrange to meet at a bar to return her the phone. Ivana is the first to arrive. A few minutes later Leon shows up and ivana is shocked. Leon is everything she thought he would be, but he is 1.36 mts high...Little is better! 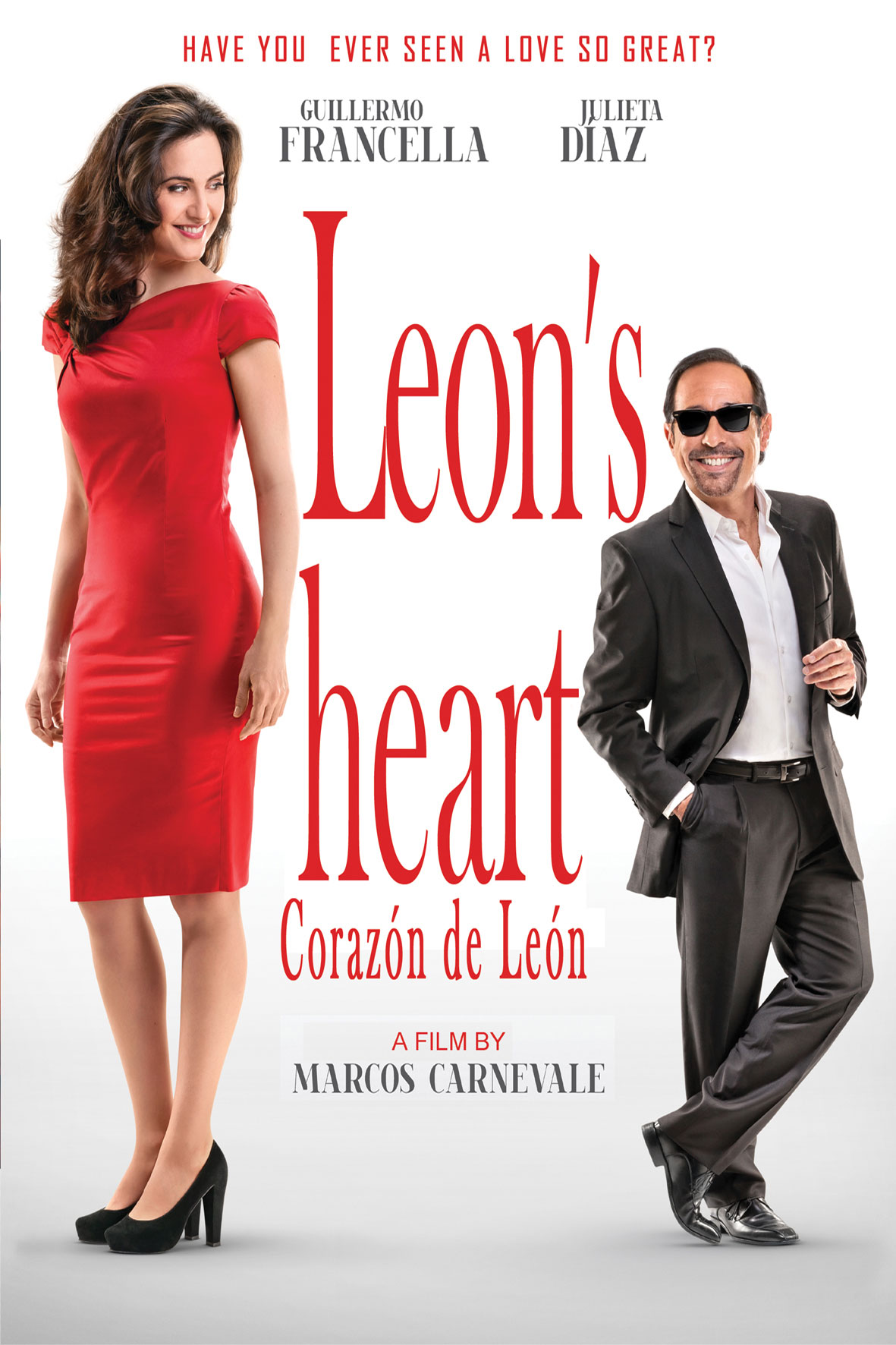