Monica, a very young and attractive girl, comes back from the college to the rich paternal farm, where her sister Sabina and her brother-in-law Luca, a nice man, full of life and keen on sport, live. In the village, Monica gets to know the priest Don Camillo. Firmino, a handsome athlete Fete, so much involved with sport as to give up women. Her brother-in-law soon attracts Monica and during a fishing day she gets the chance of trying his sensual passion. Bewitched by the pleasant game, Monica tries again with Firmino, but on the crucial moment, he withdraws not to compromise his physical health. As to revenge herself for the missed "meeting", Monica decides to exhaust Firmino's football team, right before a football match against handsome Luca's team. In order to achieve this, Monica seeks the alliance of Taide, a nice young whore -the priest's niece! - and both girls entice all the football players, one by one, in a comfortable garconnière. All... but Firmino, who resists against the pleasure of the senses and, alone, succeed in beating the opposing team. In the meantime Sabina finds out the relationship between Luca and her sister, and holding a gun, compels Firmino to make love with Monica and then to marry her, hoping to get rid of her. But Monica realises Sabina's manoeuvre and gets permission of living, together with Firmino, by now completely lost, in the farm by the handsome brother-in-law, not without priest's disapproval and Taide's mischievous consent. 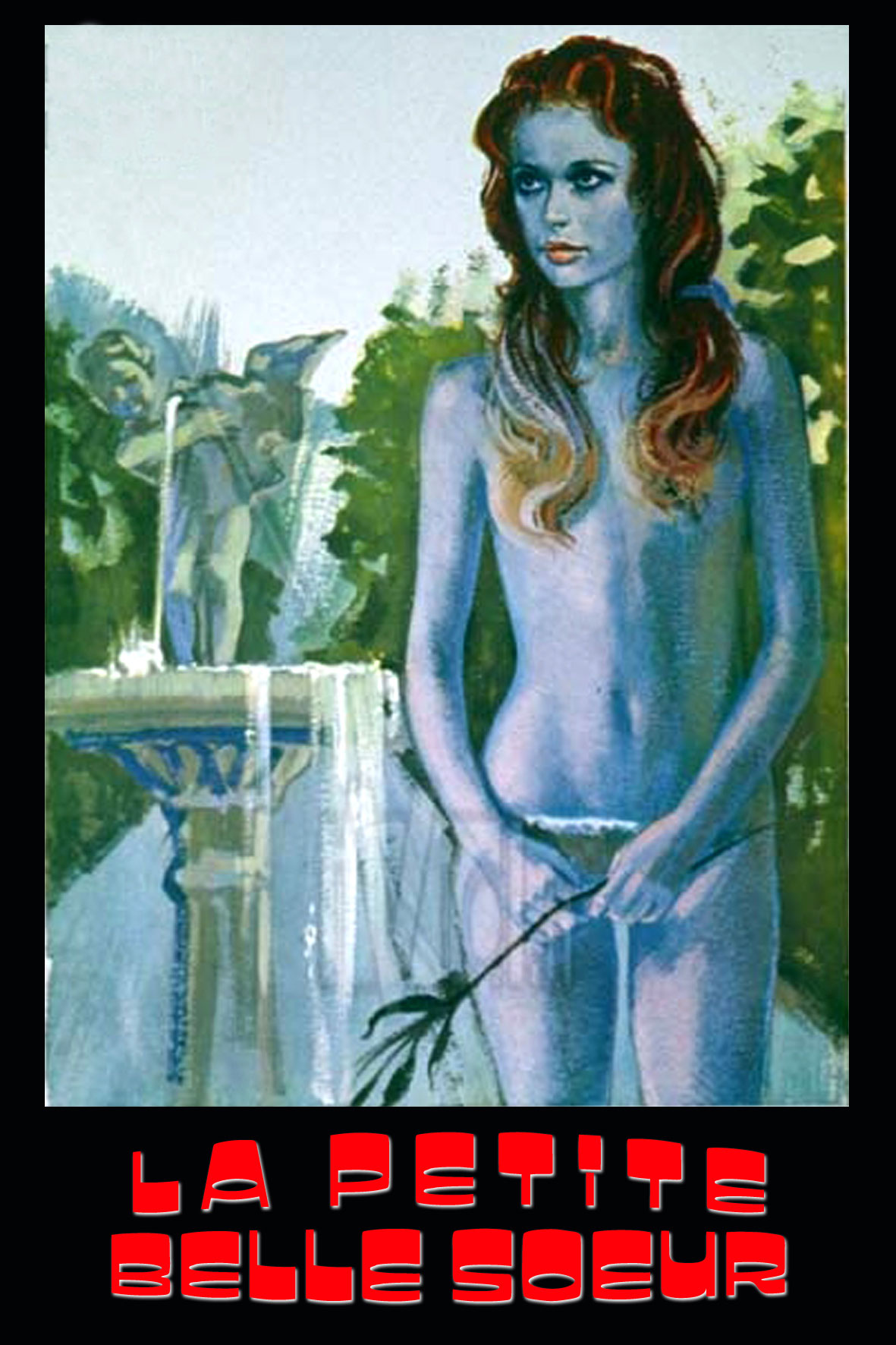