DOWNTOWN a film by Roberto Giannarelli

Our story recounts the lives of a few girls who live together in a small apartment in the historic district of Rome, in the heart of the city, during the coming and going of a few seasons and many hopes. Sandra and Graziella divide up their tiny space by the millimetre. Sandra is already over thirty and works free-lance in television, hoping to become a director; Graziella, much younger, wants to become a Tv journalist. Carola moves in and worsens the already precarious living situation. A small drama of jealousy occurs when Fabrizio arrives chasing Graziella, drawing the attentions of all the other tenants, Carola in particular. Sandra and Graziella decide to get rid of her, but she's only away for twenty-four hours. Carola returns with Ramone, a 250-pound South American unemployed photographer. The situation explodes with an argument during a birthday party for Sandra, organised as a surprise by a few of her friends. But once everybody leaves, the atmosphere calms down and the friends start making plans again. 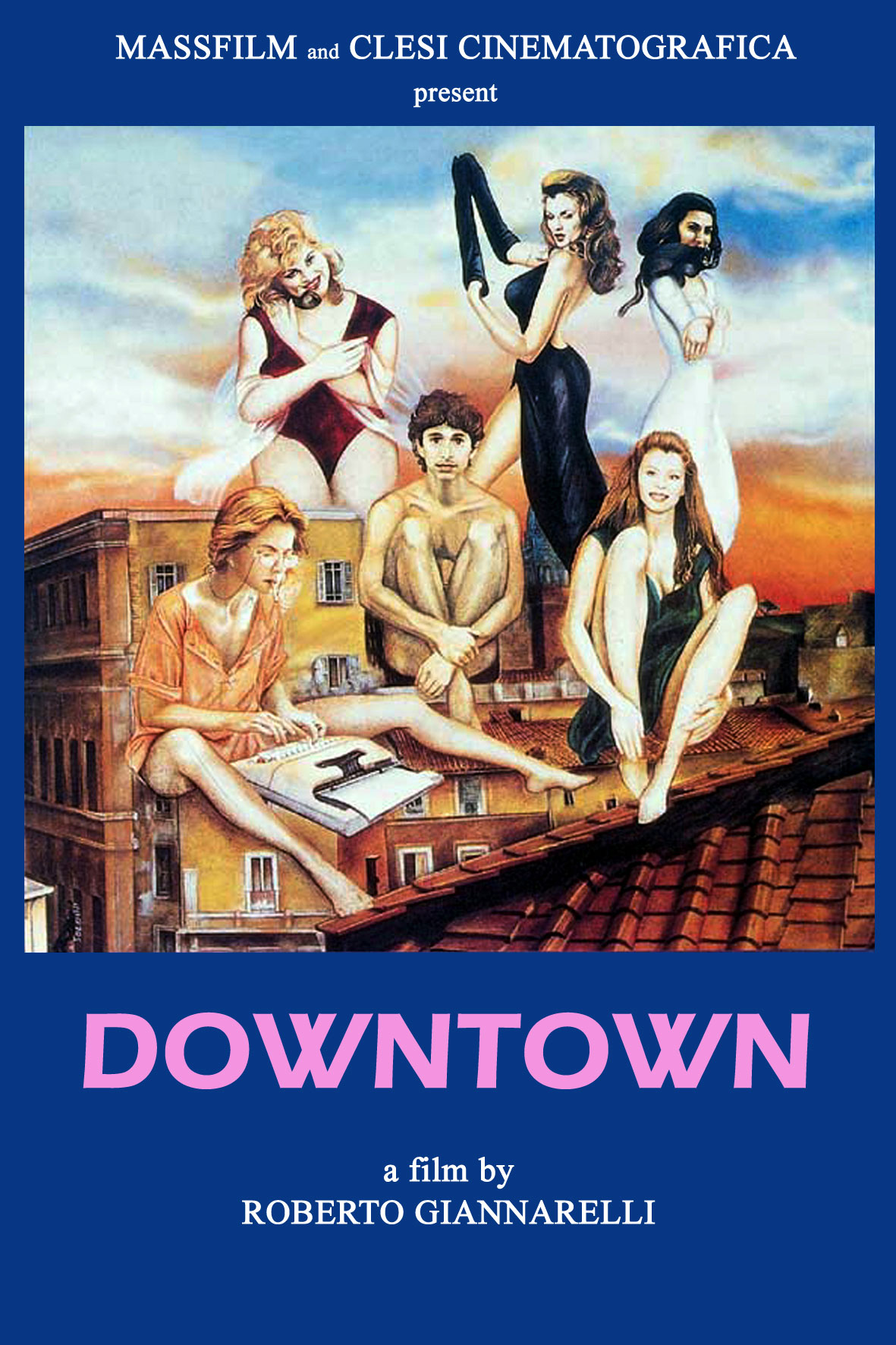