Colonel Filemone Bigua, colonel in one of those countries of Central America, where one by one the magnates go into exile, has transferred in an a partment situated in one of the smartest districts of Paris, a world of his own, mode of all his extravagancies. A peaceful world, a little dull, mode of servants almost slaves, and a plump wife, tender and sterile - and the affective manias of a non-paternity. Bigua, without realizing, dissipates a big fortune and collects other's children. He kidnaps them, takes care of them and adopts them - -then he lets them live in a sort of earthly Paradise. And in the hinted world where Supervielle transfers his reality, this eccentric character finds himself in front of more or less unexpected parents consenting and complying to his oddness. Bigua cannot stand such conflict and wants to drown his disappointment among the waves of the ocean. But Fate will also disappoint him, sparing the Survivor for new delusions in the distant mother-country. You could think that in this story the poet Supervielle gives free play to his fantasy - in reality, he has strongly centralized the story on this hero of his, whose tender extravagance finds a touching meaning and a superior coherence in the enormous human kindness of the heart that stimulates him and induces him to act. 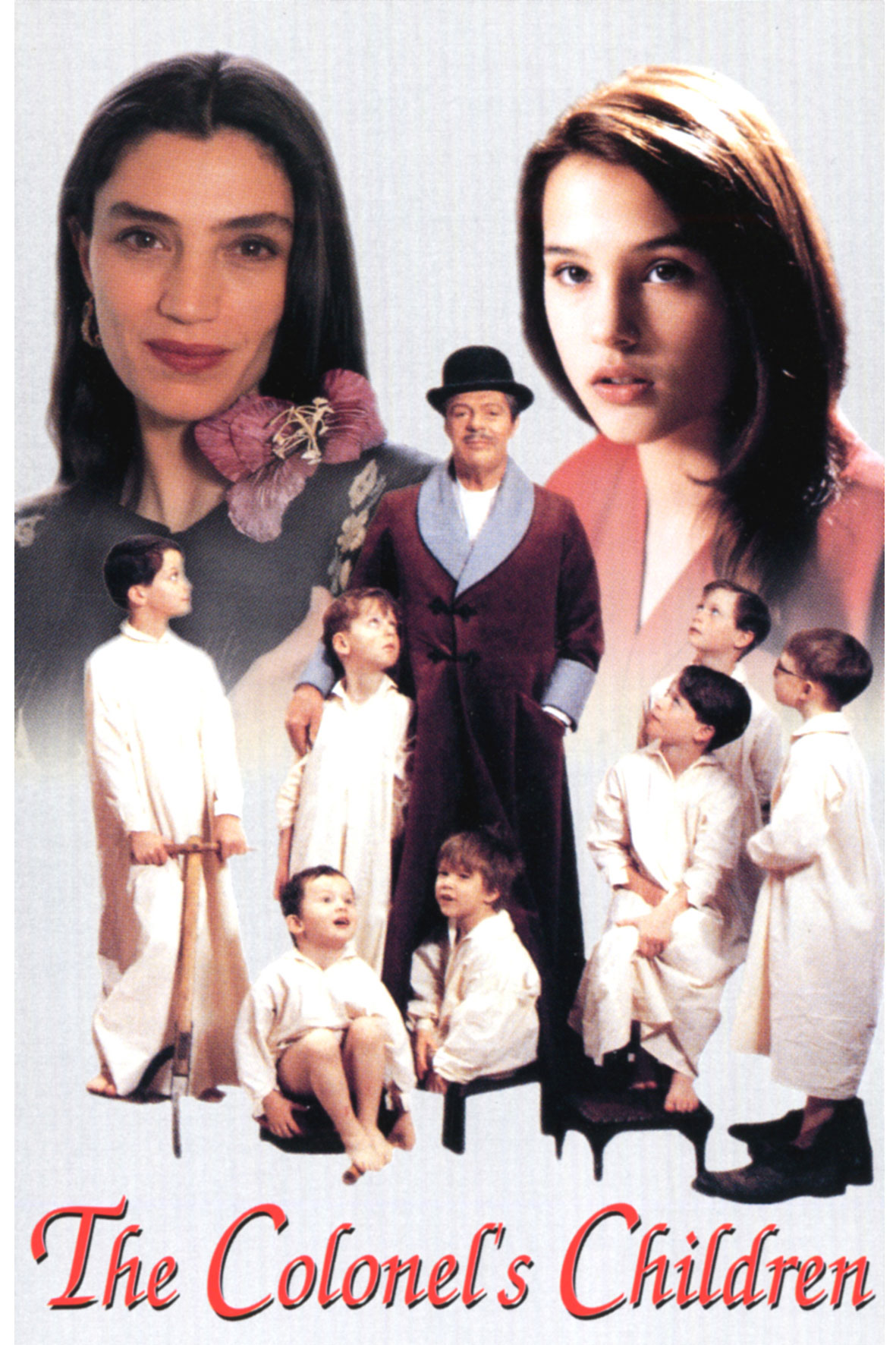