A FAMILY CRIME a film by Santiago San Miguel

What is one to do with a husband, with a father who has be-come a real tyrant? Nobody loves Ignacio Costa. Or perhaps it is rather he who doesn't love anybody... He really seems to enjoy mortifying his wife Nuria and his children Montse, Javier, Tomaso, Tina and Mariana... and it is only Mariana who is able to soften his strange and harsh ways of behaving. Mariana has somewhat odd feelings towards her father who is so oppressive. As Costa is not only hated by his family but also by his employees and partners, he is well aware that he needs protection. Therefore he hires the services of Roman, a brute without any scapulas who becomes his bodyguard, his shadow and has to protect him from any evil. Perhaps Costa is a sick man... suffering from a serious in-ward loneliness - or perhaps a man who has to be socially eliminat-ed. Ignacio Costa expects the whole world to adjust to his ideas. All the children support their mother in the final decision that life with him is not bearable. 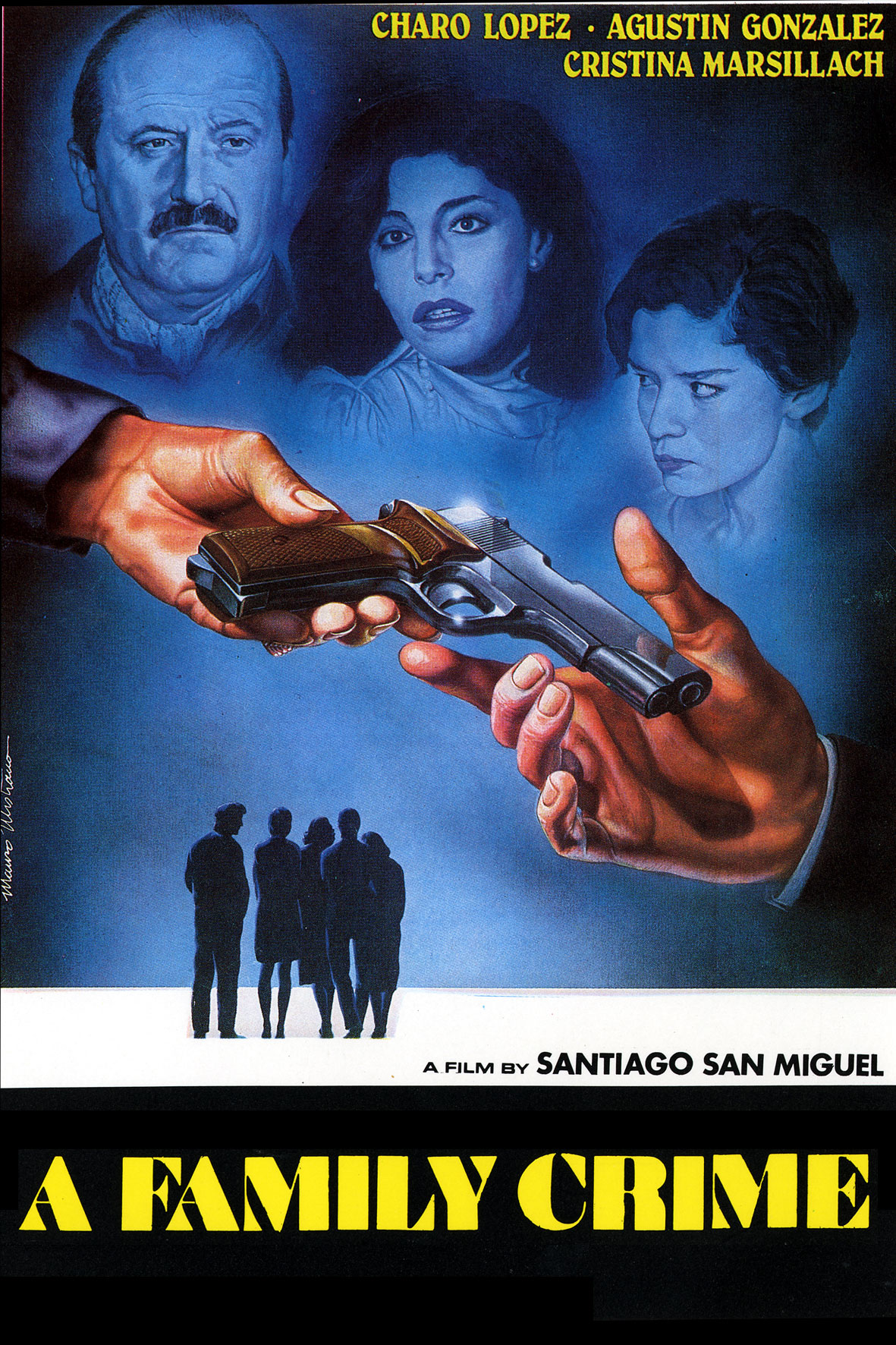