This film is based on a true story of an Irish baby brought up by the Colorado Apaches. When a group of outlaws attack and destroy a wagon train, the only survivor is a white wom-an that gives birth to a baby before dying. The Indian chief, White Bear brings up the little boy as his son and calls him Shining Sky. Shining Sky grows up with the chief's son Black Wolf and the two boys are closer than brothers. Unfortunately both of them love the same girl, Rising Star. By a cruel stroke of fate Shining Sky kills his best friend and brother. Overcome by grief he leaves the world of his youth and decides to go to live in the world of white men. He is both attracted and repelled by this world. When he discovers the horrors behind the veneer of respectability he decides to go back to the world of his youth. He leaves an enemy, Redeath, behind him in the world of white men. He meets Redeath again just as this cruel man is about to rape Rising Star. To save her from this cruel brute Shining Sky strikes a blow in Redeath's that will disfigure him forever. Shining Sky and Rising Star flee together and enjoy a short-lived period of love which will be crowned by the birth of a son. Redeath, burning with hatred decides to have his revenge. At the head of a band of thugs he fol-lows them into the rocks and hems them in between high walls of sheer stone. After having hidden the baby the two lovers put up a heroic fight. Redeath and his slaughter them, but they live on in the legend and through their child. 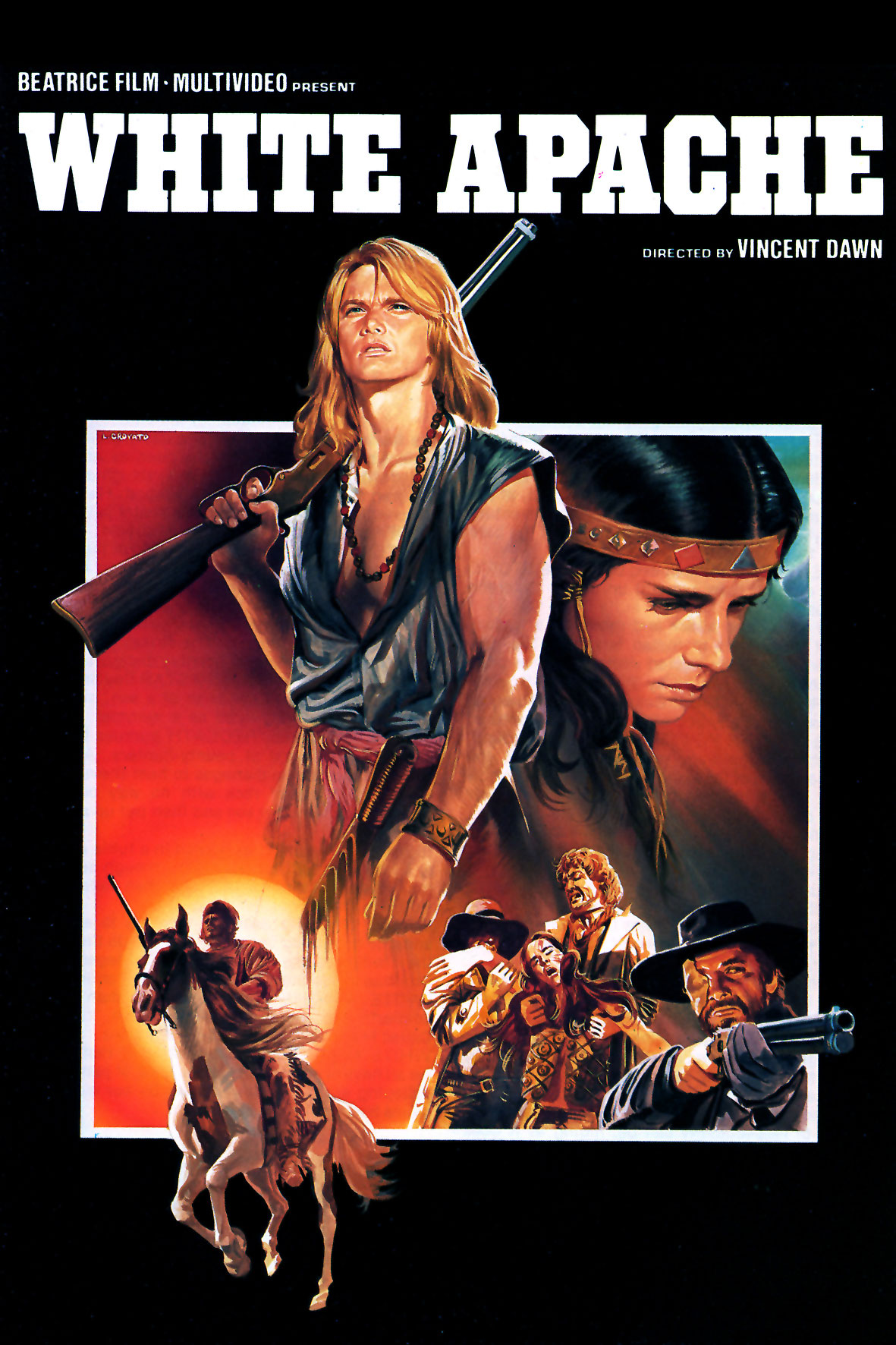