BEN AND CHARLIE a film by Michele Lupo

Ben Bellow and Charlie Logan meet again. In the past, they have committed several petty crimes, and for one of these, not very serious, Ben has ended up in prison. Their wanderings lead them to a small town where, although quite innocent, they are taken for dangerous criminals. The sheriff, who is no saint, has them put in prison Ben manages to escape, rescues his friend and punishes the dishonest official. Now, however, they are outlaws. They organise a gang and carry out various more or less successful attacks. Everyone's enemies and...friends are after them and they have to flee the area, now too hot for them. Without horses or water but with a bag stuffed with money, they meet a coach and salvation. Ben runs after it like a madman and Charlie follows him. They throw the bag onto the coach and are about to follow when the coach starts off and disappears over the horizon. They don't protest, they don't hurl insults; with the bag, their past vanishes. All that remains is their firm friendship and optimistically they start off into the infinite and empty distance with no one behind them. 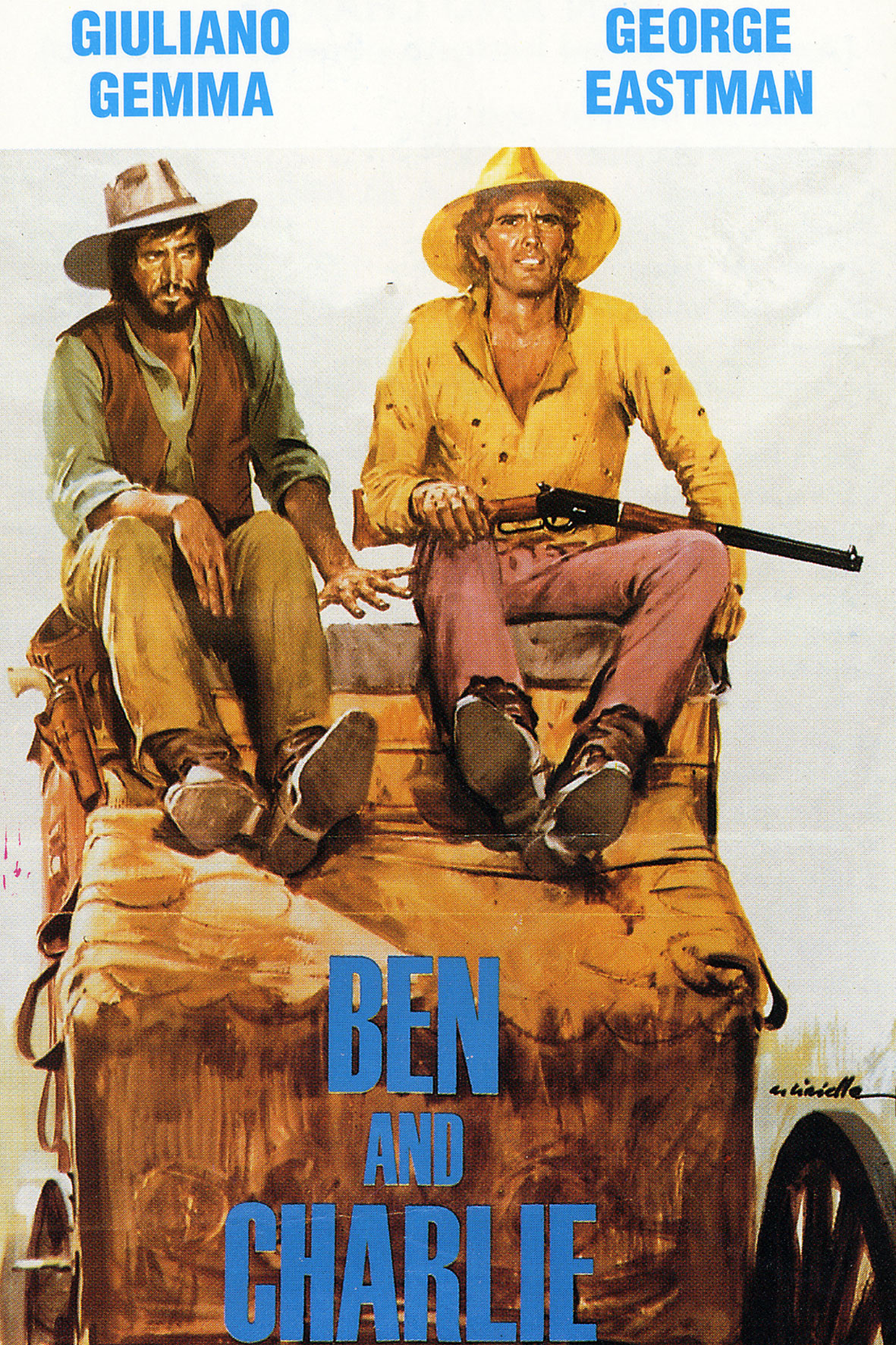