SAMURAY a film by Sergio Corbucci

Sheriff Carson, called "the black" because is always dressed in that colour, is taking the salaries of all the sheriffs of the Country to Red Rock when he is attacked and robbed by an outlaw known as "the Swiss". As he makes his escape, the latter is involved in the attack on a special train transporting a Japanese Samurai and the Sacred Pony Called Shin-Me. Apaches, who demand an enormous sum, a million dollars in gold, for its ransom, steal the latter. The man who is to bring this sum is Sheriff Carson. He is assisted, in spite of himself, by the servant of the Samurai, Sakura by name, a fanatical and exalted person who, considering himself the cause of the Samurai's death, wants to get back Shin-Me at all costs. Read More

Meanwhile the Swiss, attracted by that million, which is shut up in an iron strongbox, seizes every opportunity to try to get possession of it. There follows a series of adventures or rather misadventures, complicated also by a strange pseudo-military band commanded by a bloodthirsty madman called Paleface, who wants at all costs to kill the sheriff, Sakura and the Swiss, to obtain possession of the ransom money. In spite of everything the trio manages to reach the rendezvous, where the Indians were supposed to be waiting to receive the gold and hand over the Pony. Here they discover, however, that the Apaches are not real Indians, but bandits in disguise who have acted in this way to cast discredit on the real Indians and by order of the banker, Butler, that we have so far believed to be a worthy person, eager only to build the railway. There is a last bloody battle between Paleface's men and the few old Indians, supported, however, by our three heroes. Sakura's sacrifice of his life brings them victory and in the end the sheriff and the Swiss part like old friends. Sheriff Carson, disillusioned at the collapse of all the things in which he had always believed, threatens Butler, robs him of the million dollars and kills him; but while he is making his escape the Swiss lies in wait for him and robs him of the booty once more for the last time. 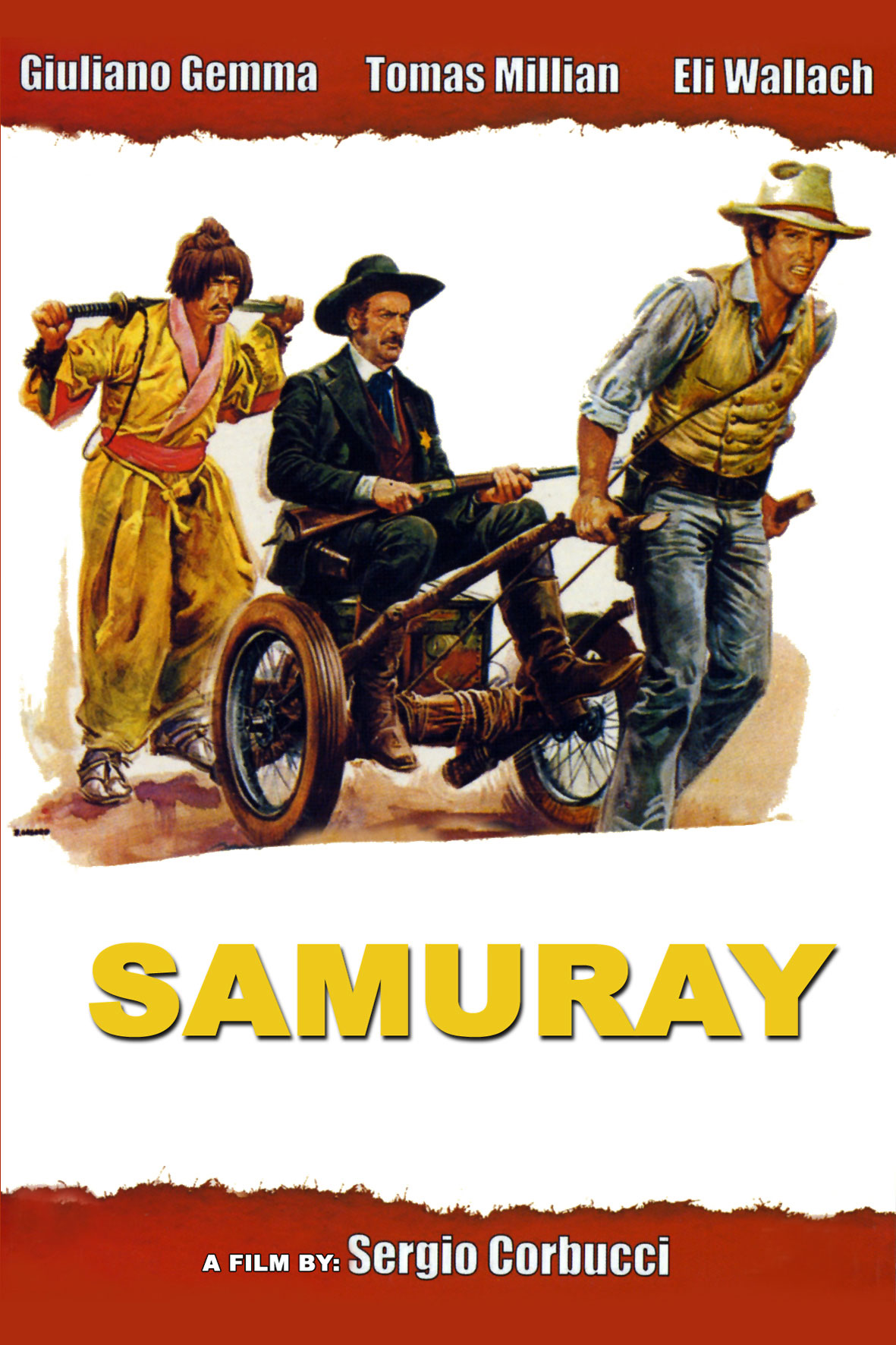