Vladek Orlowsky, an ex-Russian Prince turned adventurer, comes to hear of a buried treasure in Mexico. The old dying Mexican, who reveals the secret, explains that nothing can be done until a certain Lozoya has been traced, because he has the map of the place. Lozoya is in prison at Yuma awaiting trial. Vladek goes there and tries to persuade him to give up the map in vain. That night Lozoya escapes and, thinking it is thanks to Vladek, joins him. In fact the escape was organised by an Irish journalist, Mary O'Donnel on behalf of someone else, a bandit called "El Salvador", who is in fact dead. Chased by the Sheriff but helped by Mary, Vladek and Lozoya manage to get away, but are saved by Mary and set out again after the gold. They meet the rebel army and while Vladek recovers the gold, Lozoya, feeling he to be really "El Salvador", wants to give it to the rebels and frees his compatriots. Lozoya and Mary remain with the rebels, while Vladek goes off. General Huerta manages to ambush them and wants to execute Lozoya. This time he is saved by Vladek, who also manages to get himself paid 200 thousand dollars for capturing the… rebel. 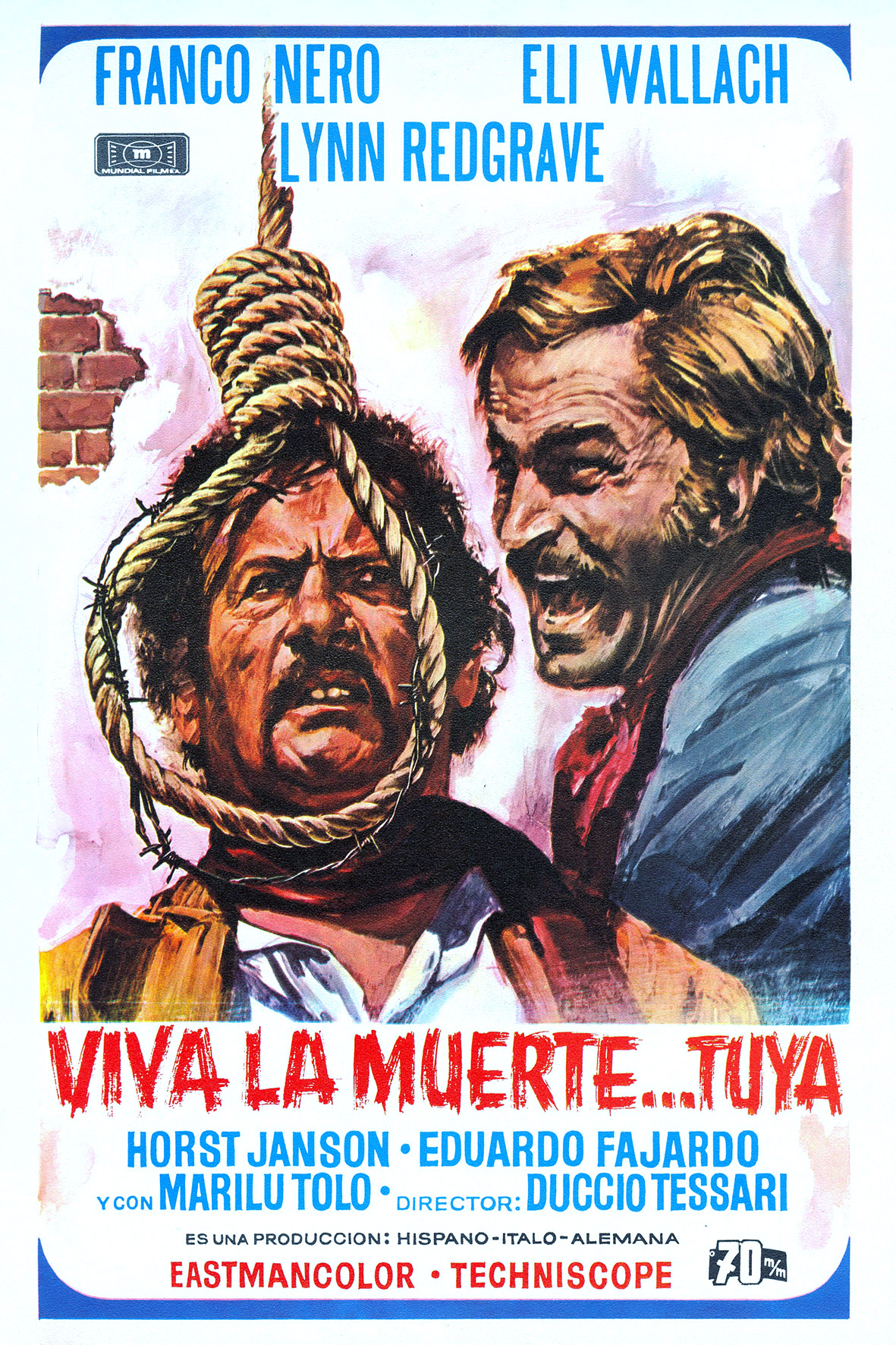