Arms trafficking with the Indians on the one hand and acquiring documents concerning the ownership of a gold-mine on the other are the principal interests of Quin and Gomez, the highly suspicious guests at Papa Martinez' inn. The unexpected arrival of the sheriff Thomas, and the journalist, George, upsets the plans of the two unsavoury allies and they have to try every kind of trick to win out against such adversaries. The attempted kidnapping of Sara, the legitimate owner of the gold mine, scrapes with death, wounds, torture, passion; almost unbelievable events follow each other in quick suc-cession in a whirl of scenes, now grotesque, now dramatic and which involve all the unwilling guests at Papa Martinez' inn. At the end, a bloody, savage and nightmarish fight between George and Quin, shows the former trapped by his duty, his conscience and his love. He kills Giulia, the girl with who he is in love, but who proves to be the devilish organiser of the gang. Thus, Thomas dies, a victim of duty and Giulia's ferocity. Sara, miraculously saved, ends by marrying George. 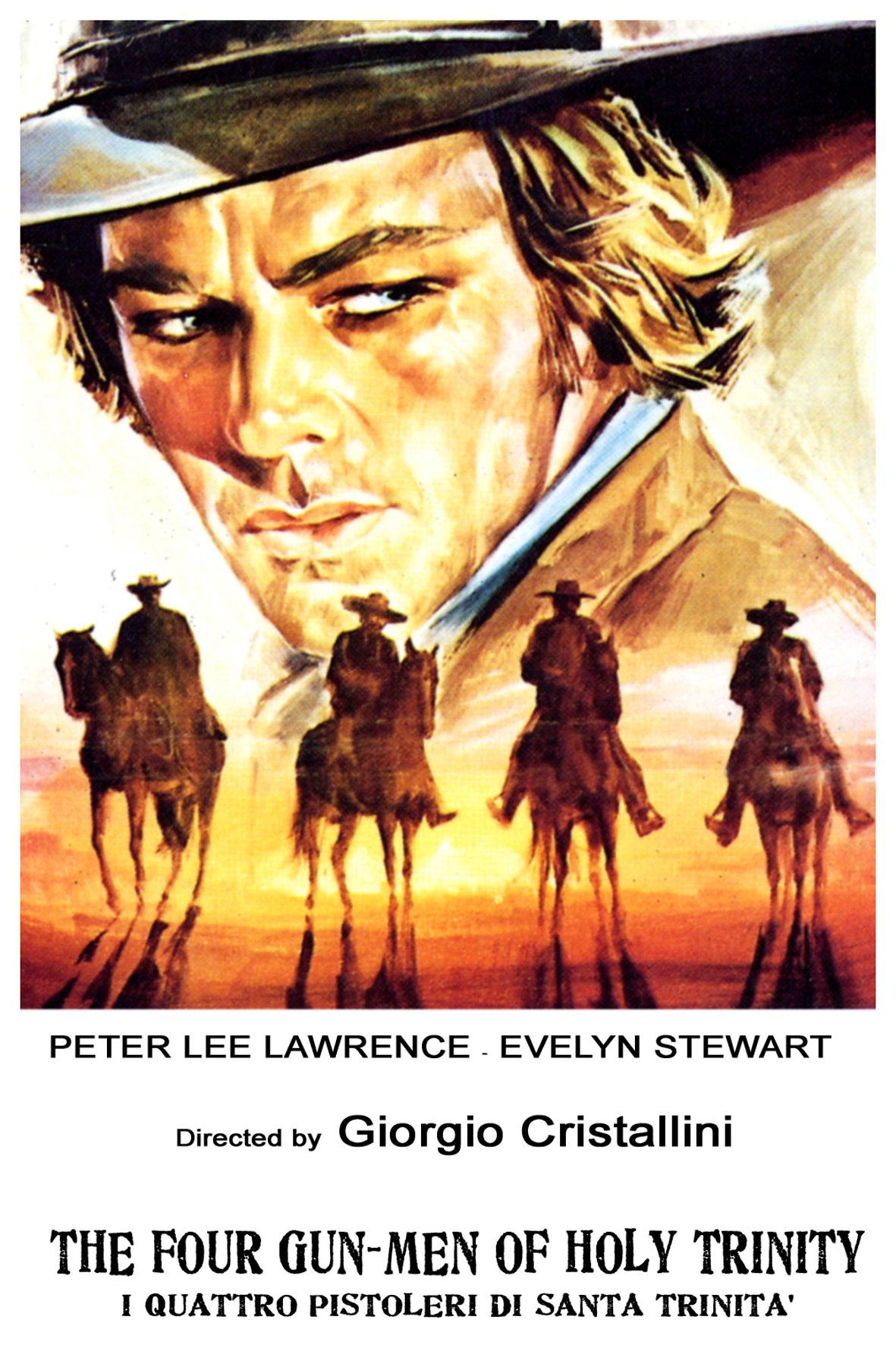