CJAMANGO THE REVENGE a film by Glenn Vincent Davis

Cjamango tells his story of blood and revenge. Many years before, the Smart brothers slew his whole family, under the order of Stuart, the father of his girlfriend Virginia. Then Cjamango killed one of the Smart brothers, while the other Smart killed Stuart for not having slain Cjamango when his family was extermina-ted. One by one, Cjamango avenged himself for the death of his family and killed the whole gang, included Dick, the boss. Finally, he married Virginia, but too much blood had been shed. 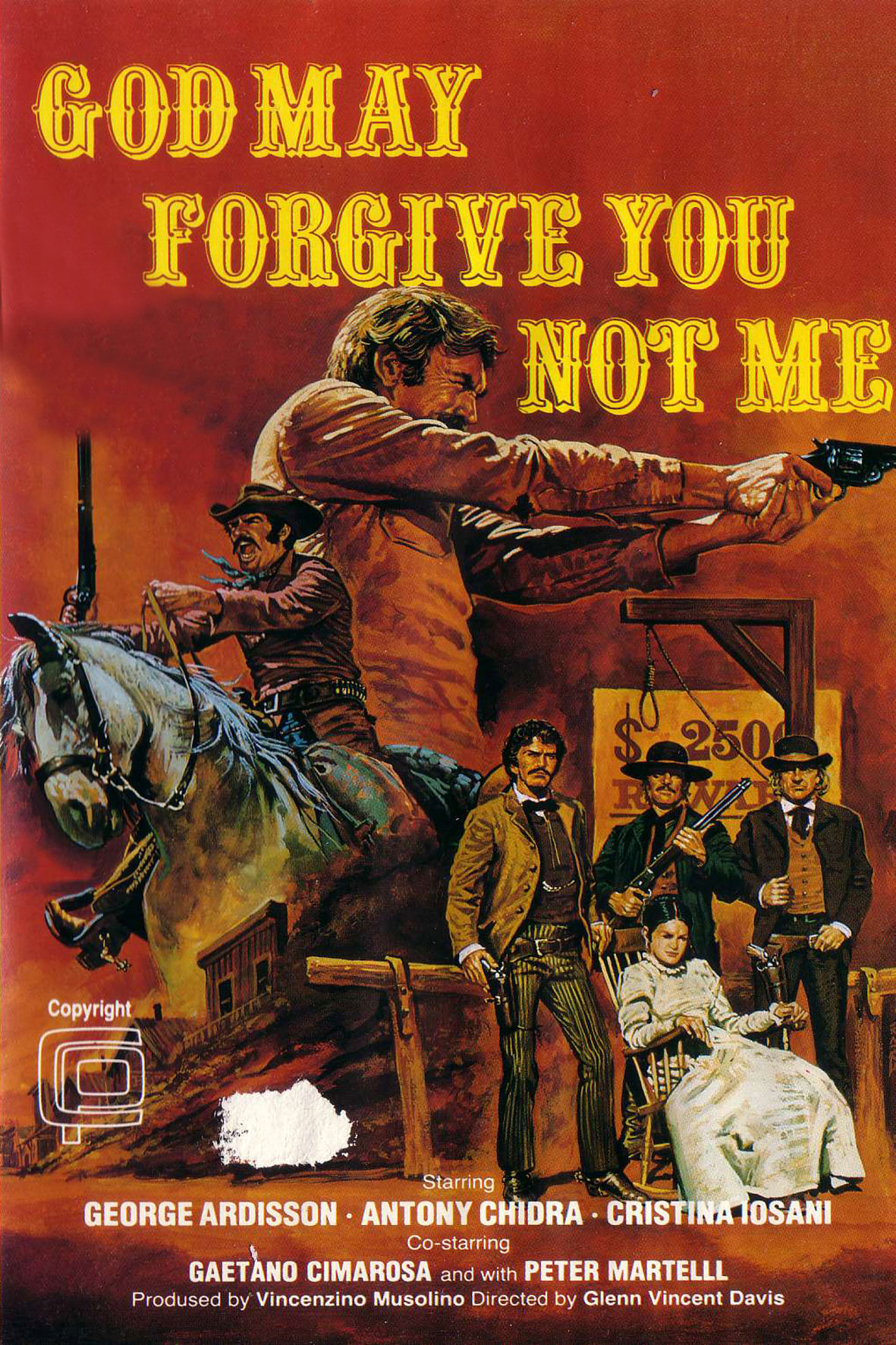