VAMOS A MATAR COMPAÑEROS a film by Sergio Corbucci

Yod the "Swede" arrives at S. Bernardino which is still occupied by Mongo Alvarez's band. Here he makes friends with Chato, a young Mexican who thinks he is fighting on the right side for the revolution. In fact the real revolutionaries are the supporters of Prof. Xantos, who is a prisoner in Mexico. Tod accepts the task of freeing him, and Chato joins him, although he doesn't share Xantos' theories on non-violence. In fact wants the population of S. Bernardino to disown him and condemn him. Yod instead wants quite a different thing: he is only interested in the combination of the safe in which the town's treasure is concealed, and Mongo agrees with him. Xantos is free, but at this point, Chato discovers the "Swede's" real intentions. The professor manages to run away, but he ends up in the hands of a violent man, Jack. Yod and Chato find him and despite their efforts to dissuade him, Xantos and his men march towards the town to make a pacifist demonstration. At S. Bernardino, Xantos reveals the combination of the safe and Yod realises that the wealth of the town is nothing else but an ear of corn and a handful of earth. When Jack's band arrives, the professor looses his life and the "Swede" and Chato go on with their mission. 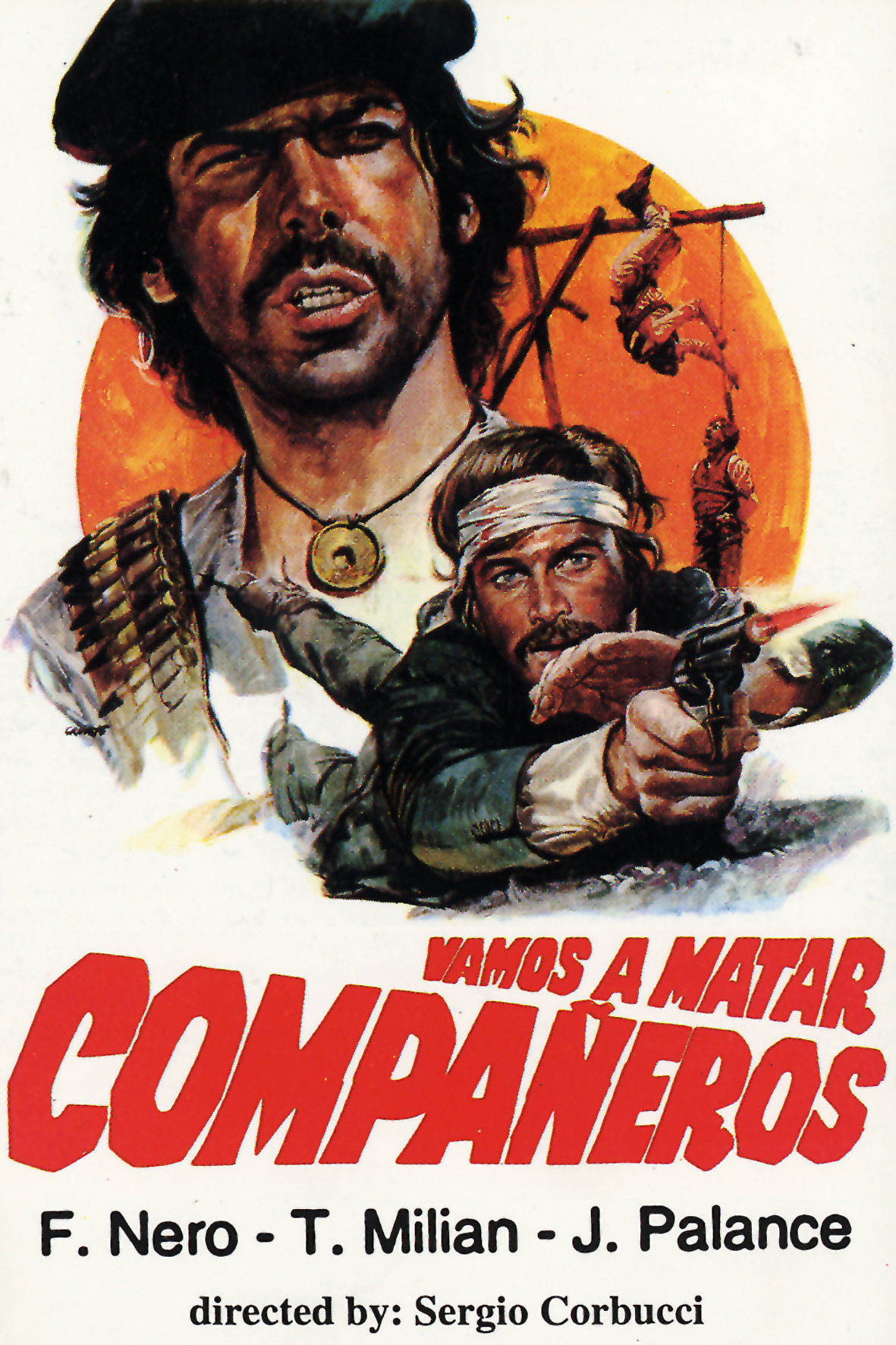