SCALPS a film by Werner Knox

1875, New Mexico A weaithy ranchero, Connor, is in love with the Comanche chief, Red Eagle's dau9 hter, Yarin. He sends one of his men to negotiate a deal. Red Fag I e refuses to accept and Con-nor's men destroy the Indian camp. Yarin is dragged back captive to the ranch. During the night Yarin esca pes and reciches the farm of a man called Matt, whose wife and chil d ren have been siaughtered by the Indians. Yarin is badly wounded and Mali despite his hatred for her race he decides to treat her injuries. Connor is furious and con-vinced that the giri is stili alive. He sends his men out to hunt her down. When Connor's men arrive at Matt's farm to iook for Yarin Mali denies ever having seen her. Not at all convinced, Connor and his men set up camp near Matt's farm. Mali decides to escape with Yarin. They meet Red Fox a warrior bethrothed to Yarin~ He blames Mali for what has hap pened to Yarin but she telis him what reaily happened and admits th at she ioves Mali. Red Fox refuses to give up his claim to the giri, so the two fi g ht due! to the death forher. Mali wins and Red Fox kills himself. W e iving a brief idyil of love Mali and Yarin are surprised hy Connor and his henchmen. Token pris-oner they escape. But their pursuers are hot on their heels. After ùbn g andcruei struggle Mali and Yarin wiii come through and return to the farm where Yarin wiIl piace flowers on the tomb of Matt'à dead wife and children in sign of iasting peace belween the two races. 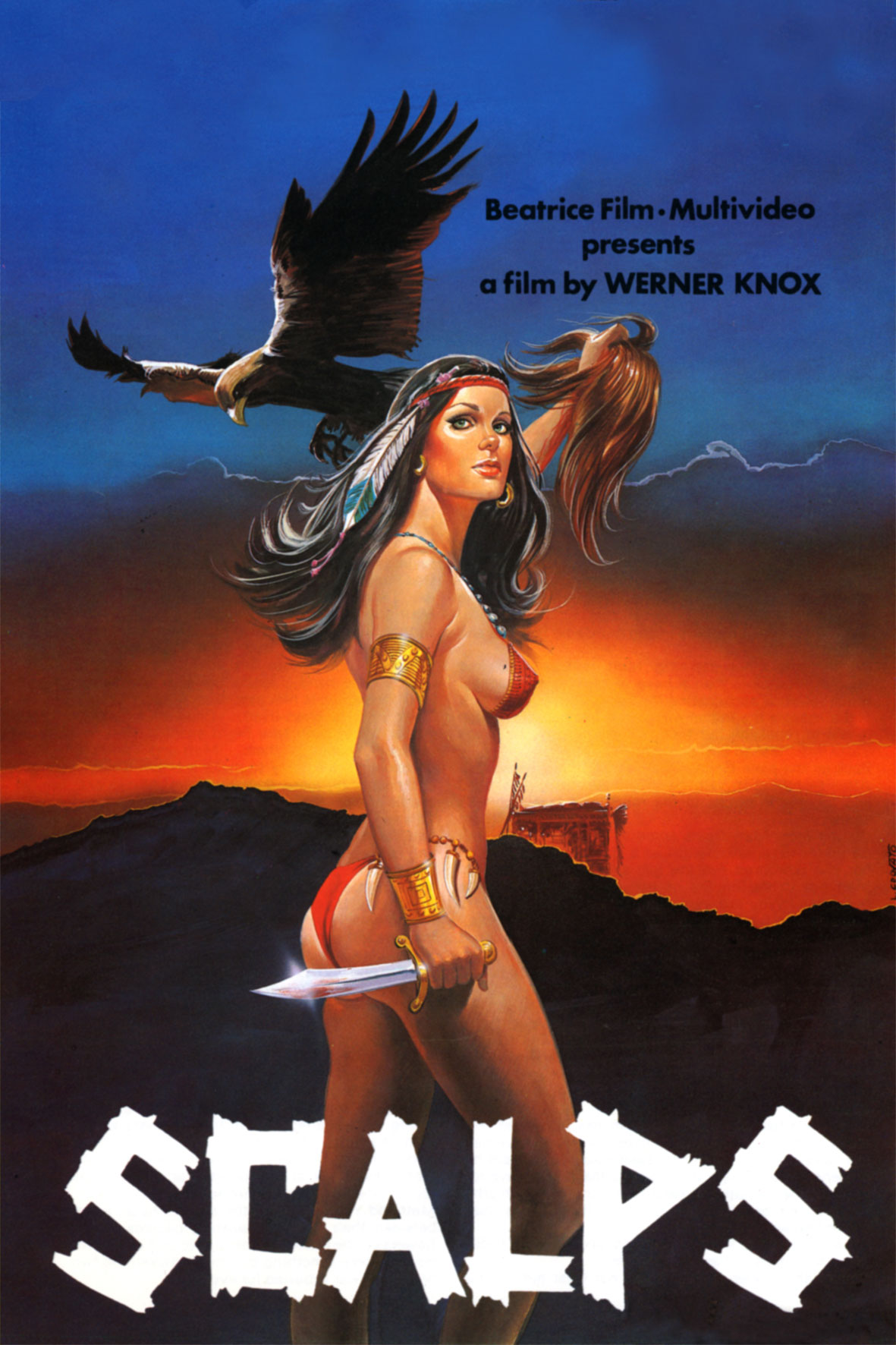