The story begins in a saloon where, after highly charged poker game, the protagonist wins a substantial gold amount, which had been robbed by a local outlaw. Soon thereafter, a group of bandits led by EL TIGRE and DON PABLO enter in the saloon, kill everybody and steal the gold. CJAMANGO, who had only been wounded, decides to take the gold back. He is told that the loot is in EL TIGRE's ranch while DON PABLO, who left the partner to go his own way, stays in town with his men. Three new characters appear in the story: CLYNTON (a fake whiskey salesman) PERLA (TIGRE's girlfriend but lusted for by DON PABLO) MANUEL (an orphan boy whose parents have been killed by DON PABLO). Following numerous adventures and a shootout, CJAMANGO finally gets the gold, which is seized by CLYNTON who, it turns out, is a federal agent. 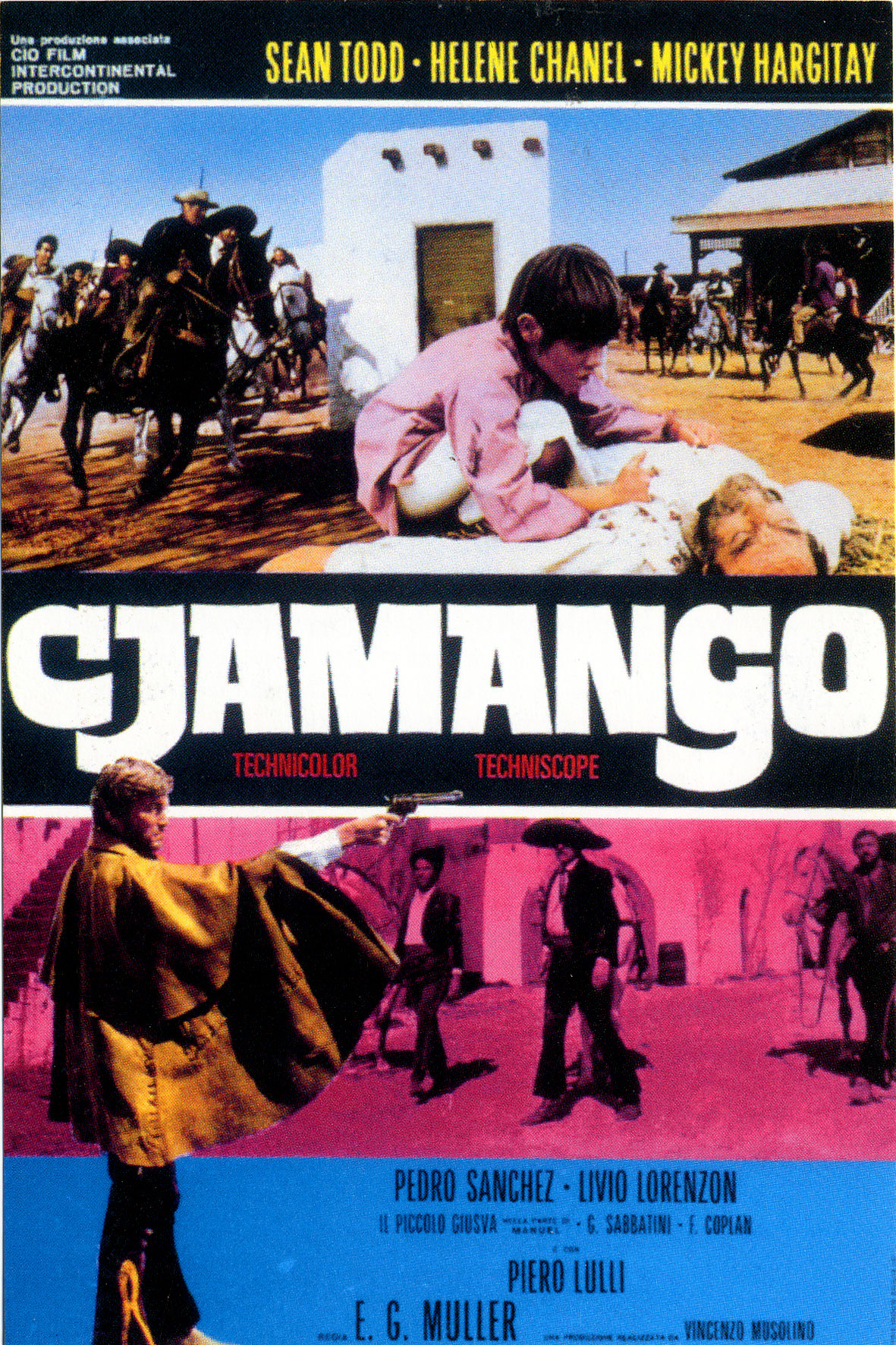