Venice: it is a quiet workday morning. Roberta, a lovely young music teacher, is on her daily way to work. Lorenzo, a wild and uninhibited painter, is sketching the features of a young model. Roberta and Lorenzo cross paths the next day a wine -shop, where both had gone to pick up a bottle or two. Roberta is smitten immediately. Their amorous encounters become, every day, more intense, and more adventurous - even transgressive. Lorenzo reveals himself to be a master of refined erotic games, and Roberta an enthusiastic student, ever ready to favour her man's desires. They both have the same wish: to carry their relationship beyond the bounds of convention. Lorenzo's wicked demands become daily more pressing, until they overthrow Roberta's once ordered and meticulous life. The dangerous downhill slide they are on alarms her; she tries to pull back but is unable to resist the dark, maleficent hold he has on her. One last game, this one so perverse and dangerous that it results in her rebellion, which crushes Lorenzo. They have gone too far, finally the moment to say "Stop!" has arrived. Lorenzo realizes, too late, that he truly loves Roberta. After one last night of love she puts a definitive end to their relationship. 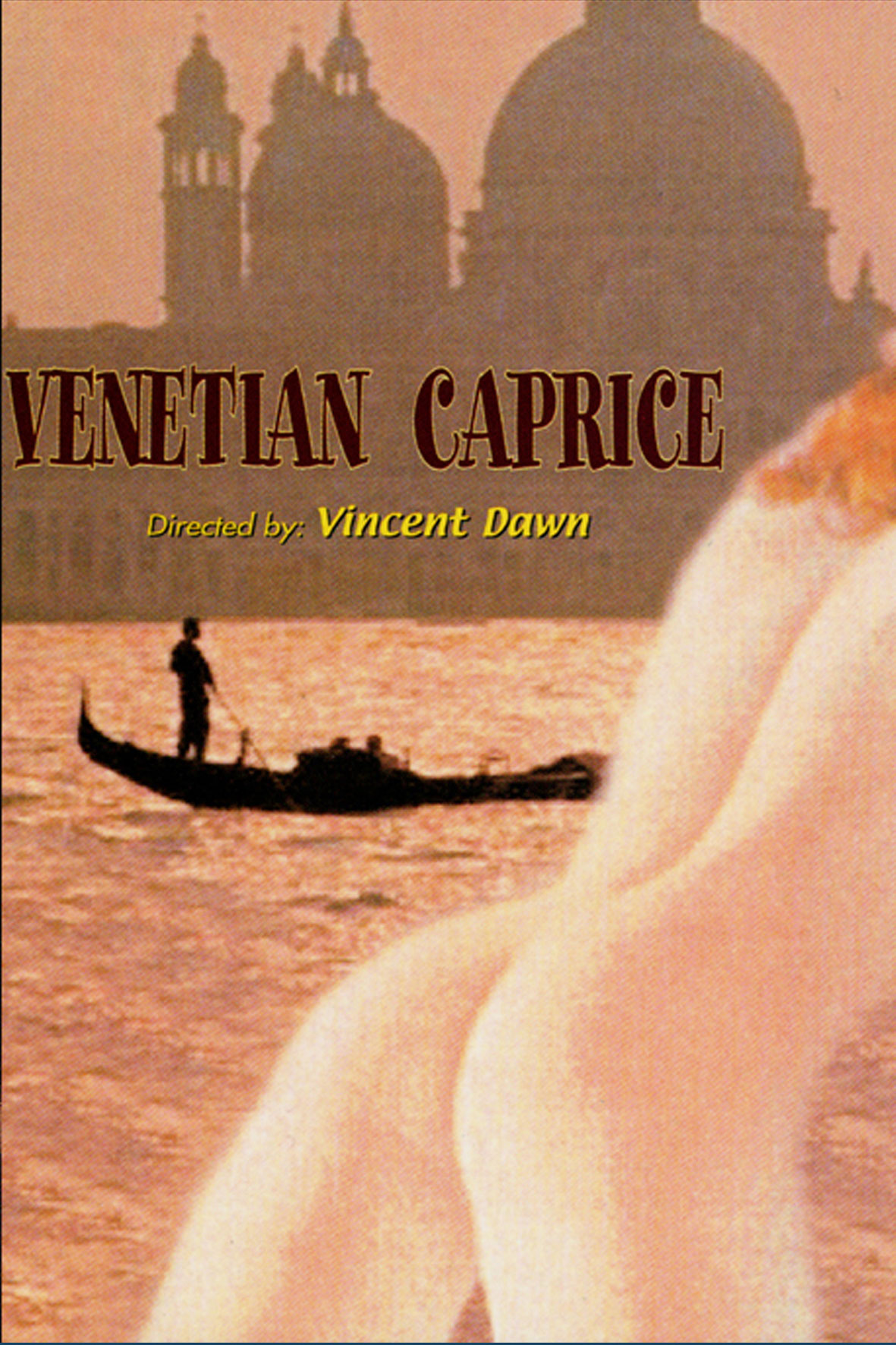