HANNA D. THE GIRL FROM VONDEL PARK a film by Axel Berger

The memories of Hanna D., the most terrifying, upsetting docu-ment, in line with the brutal logic of our times. A hallucinating and sensational revelation, a terrible experience which a minor girl lived, accepted, accomplished, day after day, crushed by brutality, de-pravity, perversion, subjected to continuous and unbelievable sufferings, both physical and moral, dragged into the tragic spiral of drugs, prostitution, violence... From the bars of the juvenile prison... to the cages of the blind alleys of horror... desperately, Child-victim and prey of the new disciples of Evil, Hanna D. made an account, historically and socially unrepeatable, dreadful, of her life narrated in all its crudeness, without indulgence, within two steps from Hell. With all the impulsive anger of the one who suffered in her own flesh a frightful odyssey. From the life of Hanna D., known as "the puppy" from her red-hot true story, a film. 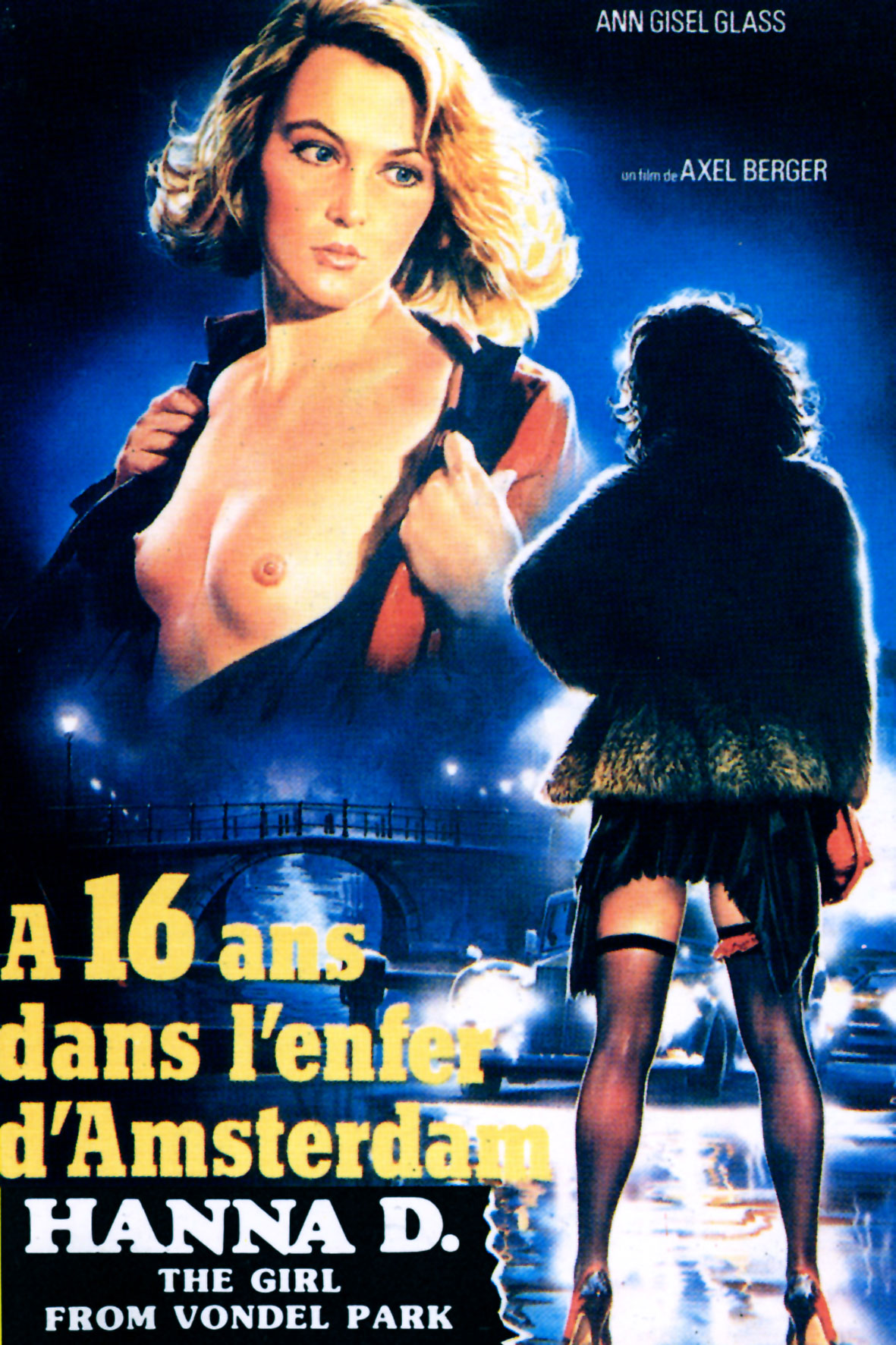