INSTINCT a film by James Burke

Frances, a single woman, rents a beach-house, which had remained empty since its former tenant, Mrs. Griffith, had died in a mysterious accident. The local police inspector comes to pay her a visit and, at her insistence, tells her the story of Sonny, a gigolo who used to have a stormy affair with Mrs. Griffith. After a short while, Frances gets to know Sonny. At first, they do not seem to get along and yet Frances soon feels the beginnings of a strong attraction for the man. Despite his warm and sympathetic behaviour, Sonny leads a turbid life and has ambiguous relationships with gamblers and dark fellows. In a short while, Frances has to turn him away. Soon after, she calls the police to report a theft and indirectly accuses Sonny. He is found by the police and taken to Frances who admits she had played a trick to have him brought back to her. They spend a night of passion together. Frances has quite a few misgivings after she finds Mrs. Griffith's diary. One night, she plays a game of poker with Sonny and other friends. She wins and humiliates Sonny, sending him away once again. But when he returns and asks for another chance she takes him back in her house and they finally marry. Frances happiness does not last long. She believes that Sonny is not sincere and also suspects that he wants to get rid of her in order to inherit her money. A series of strange events follows. Finally, during a trip on the mountain, Sonny is accused of having tried to push Frances from a cliff. Later on, as a stunned Frances packs her things to leave, she feels a disquieting presence moving outside the house. Her mysterious assailant turns out to be the young police inspector, a homosexual in love with Sonny and jealous of his women. Frances struggles uselessly but, in the end, Sonny saves her. Now they will have all the time in the world to spend together. 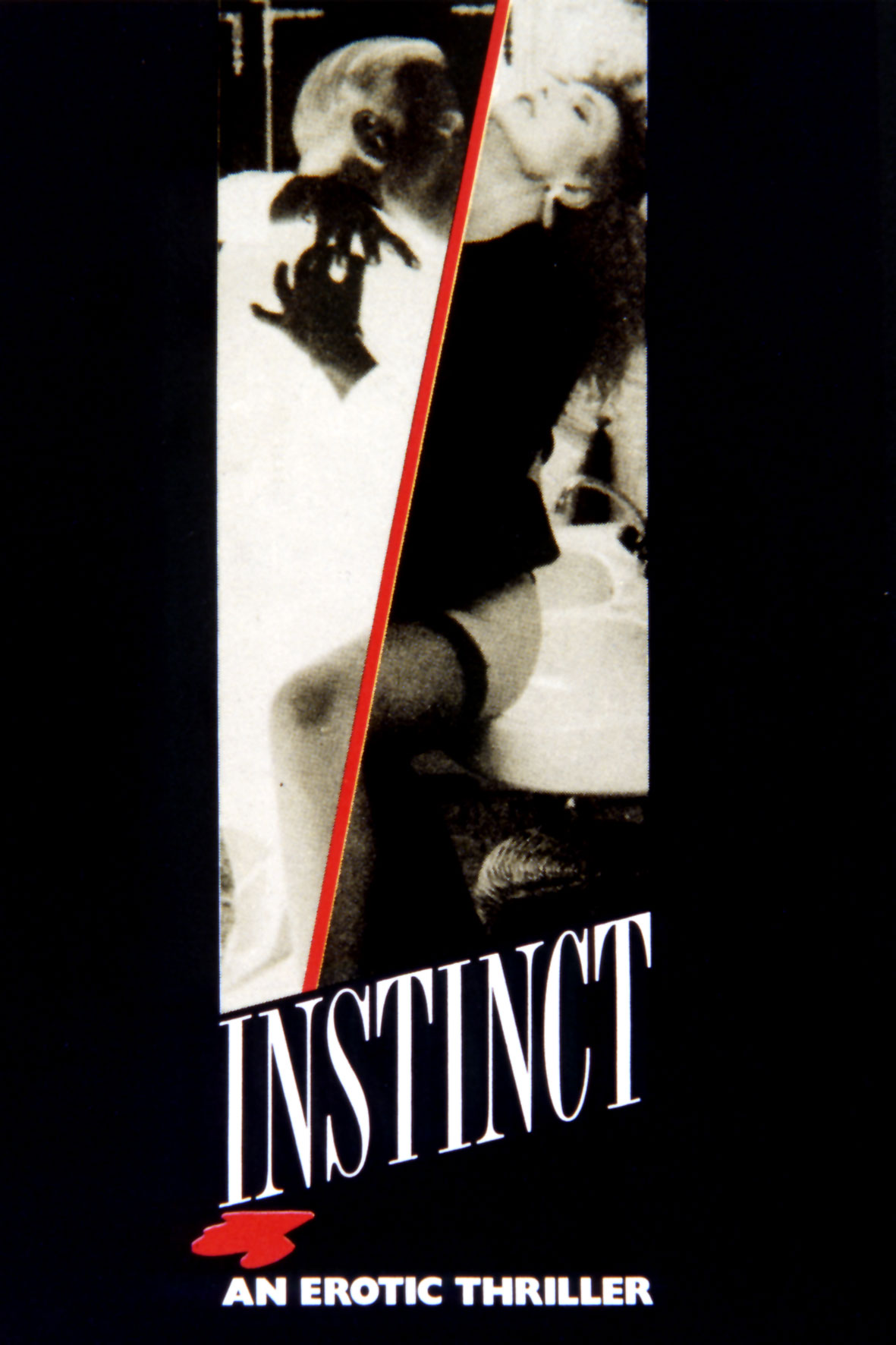