LUST a film by Joe D'Amato

Twenty-years old Alessio has serious personality problems. Something, probably in his childhood, eaten, into his psyche. He spends his time listening to classical music... and from time to time he is obsessed by nightmares that see him struggle, powerless, against the erotic violence of the women who surround him: Marina, his mother, a beautiful woman at the age of maturity; Marta, his aunt, a glacial and ambiguous beauty, and Caterina, his sister, a splendid girl, prosperous and uninhibited. His nightmares entwine with memories of incestuous loves, of rapes and violence he witnessed as a small boy; as well as more recent events, ambiguous relationship, that the members of his family are still tied up in. In the grips of crisis of depression, in the huge hall of his ancestral castle, he shoots himself with a revolver. But it is all just a game, a revery that he and his sister, Caterina, indulge into while away the long hours of boredom spent separated from the rest of the world. But fantasy and reality often get confused... And when Alessio's parents and aunt, sedately sitting at dinner, hear the shots, they rush in-to the big hall, and find the lifeless bodies of the brother and sister... who really have put an end to their boring and useless lives. Credits not contractual. 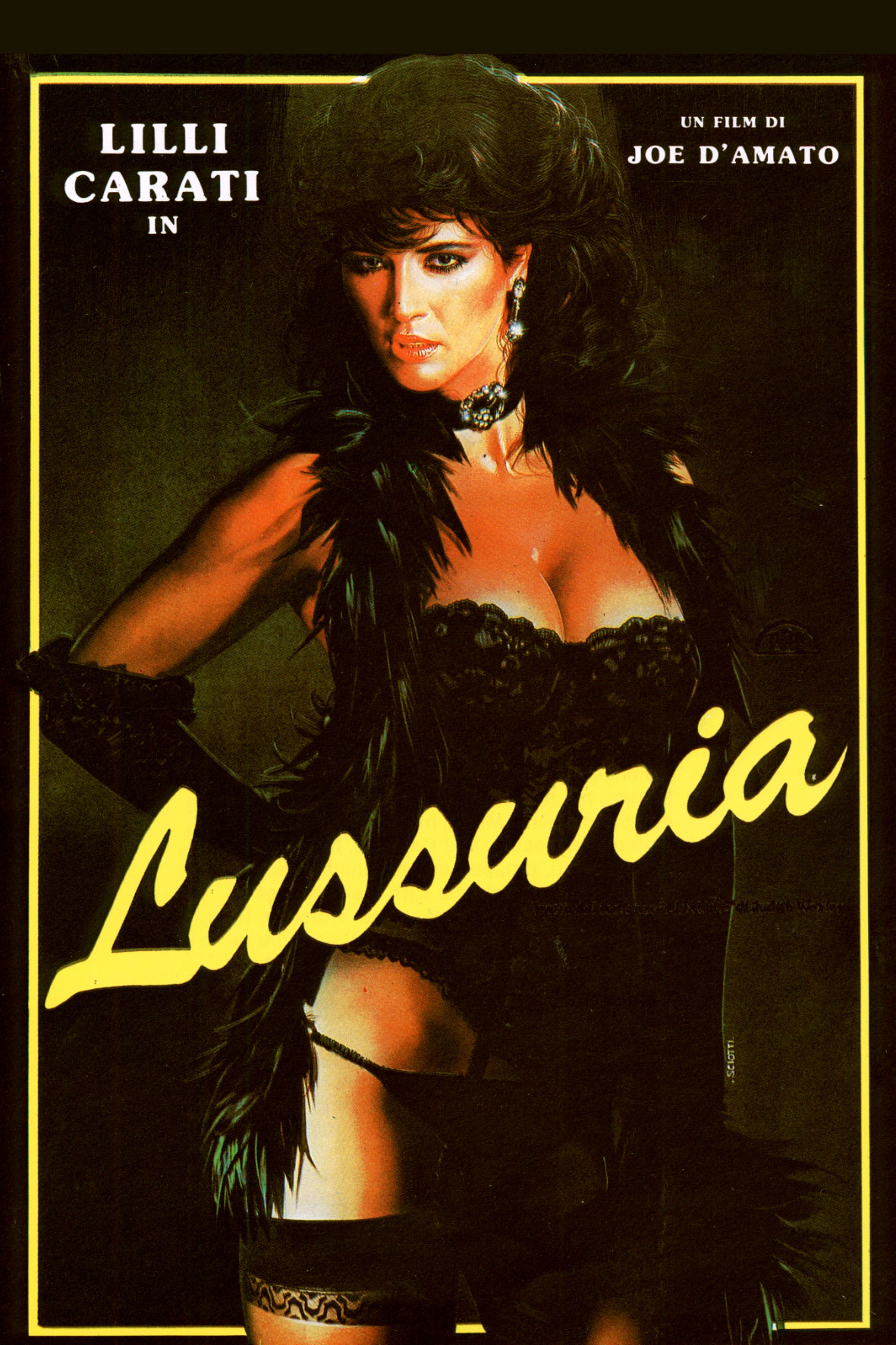