Christina is the bored young wife of Diego, a dedicated doctor who runs a clinic and who has very little free time. He suffers from incipient impotence caused by the stress of his work. Diego's sister Flavia, a decadent and cynical widow, encourages Christina's restless soul and is delighted when she meets Andrea, a rather ambiguous man, whose life has been saved by Diego after a terrible car accident. Christina is easy prey to the unscrupulous Andrea's advances and even goes along with dangerous game he tricks her into playing when he takes her to his dress shop, a cover-up for a house of pleasure designed for perverse clients. Christina begs her husband to takes her away on vacation, but he is unable to, he tells her, because of his commitments. Meanwhile at the dress shop it appears that a mysterious client is paying to watch Christina through a two-way mirror as she makes love to various people. The woman who runs the place is Francesca, deeply jealous of Andrea who, she realises is falling in love with his victim. But Christina is finding out things about her own personality that she never dreamed existed and soon develops an independence that frees her of her infatuation. Now the tables are turned. Finding his prestige in jeopardy, Andrea tries to blackmail Christina into running away with him, but Francesca tells her the truth, that it is her own husband who is behind the whole charade. When Andrea begs her to meet him she chooses to go away with her husband. Diego has found someone else, Italo, another young stud, to keep them company on the trip. 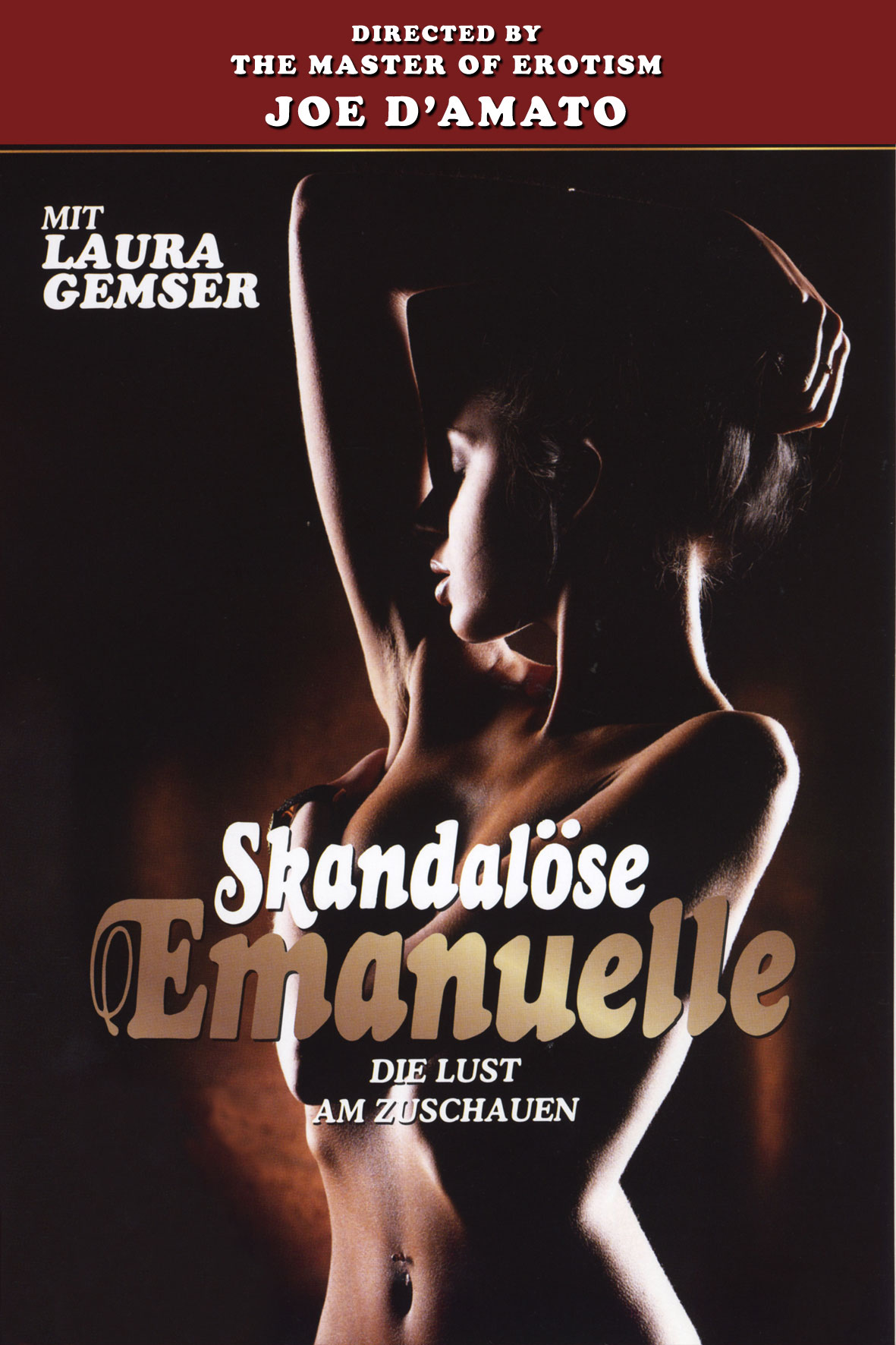