Gianni, finds himself in Russia on behalf of the "Marta Dorada" food industry. His entreneurial spirit pushes him in concluding a contract with the intent of distributing their products, believing that the Russian market in a short while can offer unimaginable possibilities of expansion. Tatiana his interpreter, falls in love with Gianni becoming his lover, ready to do anything to obtain her love and freedom, she asks him to bring her to Europe. Gianni attracted by Tatiana and in perfect synchrony with her stubbornness ends up accepting. An agreement between them is made, that their union is purely utilitarian which will last until Tatiana obtains citizenship. Arrived in Spain, Gianni exposes his Russian initiative, which is not totally agreed upon by the administrative staff. This situation is favourable for Giacomo (brother of the owner) which uses it to his advantage, promoting a fusion of "Marta Dorata" with a French company, which doesn't convince Diego (owner of the company) and his wife Marta, who likes the Russian project... Paolo, other executive, is secretly sided with Gianni, realising that Giacomo's initiative is just a cover to supplant his brother Diego, to assume his position of president in the company. Paolo confides to Marta his suppositions; Marta cannot believe that her husband's brother can arrive to such point, asking Paolo to prove it. Here comes the idea to use Tatiana, the Russian girl ready to do anything, to seize from Giacomo probable documents that will seriously compromise his position.. Gianni doesn't oppose to the plan, but during a party, seeing Tatiana in Giacomo's arms, unveiling her provocative beauty and his "filthy" nature, makes him extremely jealous. An unexpected twist, perturbs all the group, Tatiana leaves the party with Diego, who is clearly dazzled by her young presence full of vital sensuality. Diego lives this experience with intuitive throbbing emotion , aroused by the closeness of such a young and beautiful woman. On the other hand Tatiana attracted by his mature calmness, thinks she has found her dream, especially being in a foreign country, with customs totally unknown to her. Various situations succeed, with Giacomo blackmailing Tatiana, through a corrupt cop, and with Gianni and Paolo that come into possession of compromising photographs of Diego and Tatiana. Everything is getting out of hand, and with the help of Pat, Marta's beautiful niece everything settles. Abandoned by Gianni, Pat tries to find confort in Paolo, but it is useless. After a close overview of the situation she decides to take action, to save her family business. she sacrifices herself and swindles Gianni manages to get the documents so wait for. Marta in possession of these documents doesn't hesitate and takes control of the situation. She obliges Giacomo to leave the company, by selling his share; Diego is devoided and she assumes the presidency or the company. Cianni on the other hand, will receive a prize and a proposal to run the London branch of' "Marta Dorada". But the young business man, still madly in love with Tatiana refuses the offer, demanding and obtaining the official consent of expanding in Russia. On a flight to Moscow, obtaining what they really wanted, Tatiana and Gianni realise that nothing is worthier then the love that two people can give each other, reaching their fulfilment with a close coming wedding. 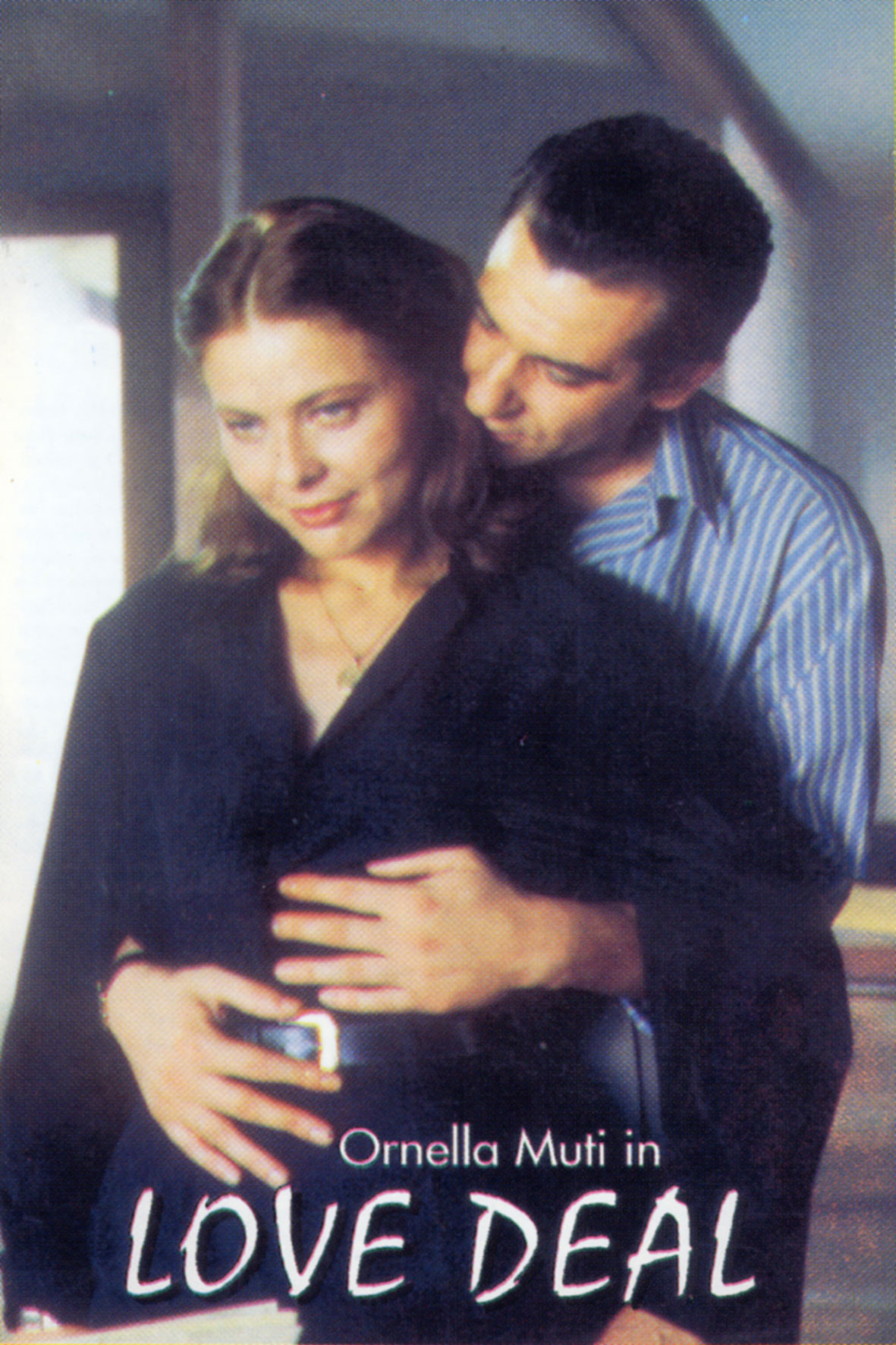