Gilda returns hame one evening. There's.nobody there. On the hall table there is a cassette and a note from her husband saying: "play this". Her husband's voice explains that he is leaving, he has fallen in love with an-other woman and he wants to 90 and uve with his new companion... On hearing this, Gilda turns to stone.. Her strength deserts her, she. feels humil-iated... destroyed. The next morning she decides to leave, beading nowhere in particular, ready far any adventure there may bè in store far her... in. orcferto forget. She gets in her car and gaes. During the trip she cornes across a man who faI-laws her in his big car, ctnd courts her, pulling up alongside, overtaking her smiling to her, waving fo her. . . They stop at a highway café and have lùnch together, There is immediately a certain feeling b&ween them. After lunch they check in-to a roam and make lave. Their lavemaking is averwhelming, hot and sensual. Aferwards, before gaing their separote ways, Gilda asks her friend far pay-ment. Amazed, the man asks how much. Five hundred lire. He pays her. And maybe it's the fact that he's paid her, but the man gets excited once mare and wants her again. This time Gilda asks far more, much mare: the Mercedes. They set out together and during the trip theirrelationship evolves into a con-tinuous crescendo of erotic and perverse situations and progressive degrada-tian. They make lave in the car, in ditches, in a motel tailet. The man makes her p rostitute herself with a truckdriver. She persuades him to seduce a wam-an th ey meet at a service station. It's like a tunnel with no exit... One af those highway tunnels beyand which Gilda's companian will meet his death in a tragic accident. Vengeance far the gaod times had? The satisfaction gained from punishing a man, any man? Gilda goes back, back fo her awn town, ta her own street, to her awn hame. 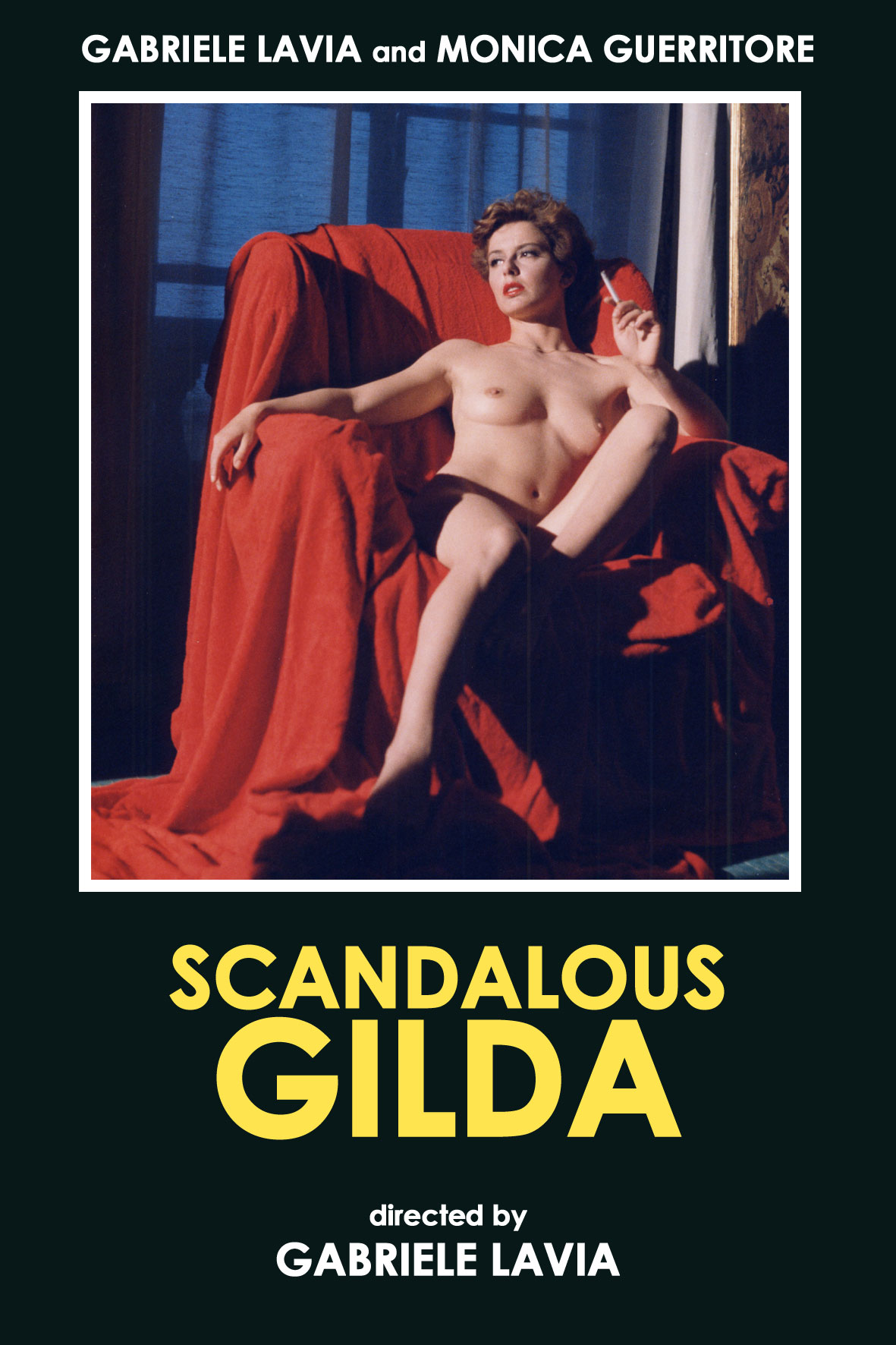