THE CONVENT a film by Joe D'Amato

The appalling treatment that Sister Susanna received at the hands of her father is now hardly more than a dim memory. Her new home is the convent of Arpajon, where her future is uncertain, but where she feels nothing could be as bad as her past experiences with her family. The Mother Superior takes a liking to her, but her previous favourite, Sister Teresa, in a fit of jealousy, turns all the nuns against the newcomer. Don Morel, Susanna's confessor, proves to be her salvation and comfort, soon becoming a lot more. Sister Susanna tells Don Morel that she has decided to break her vows and return to the world outside the confines of the convent. The young, handsome confessor promises to help her, but her enemy, Sister Teresa, turns her appeal into a trial at which she is condemned as a heretic, possessed by the devil. When Monsignor Herbert brings an exorcist to the convent, a period of pain and horror begins for Sister Susanna, which was beyond her imagination. Everyone turns against her, including the ally she had counted on, don morel, which is persuaded that she has the Devil inside her. Her mental stability is badly shaken by this blow and she starts hurling herself about in a violent fit of hysterics, like someone genuinely possessed. Has the Devil really taken over Sister Susanna's soul? 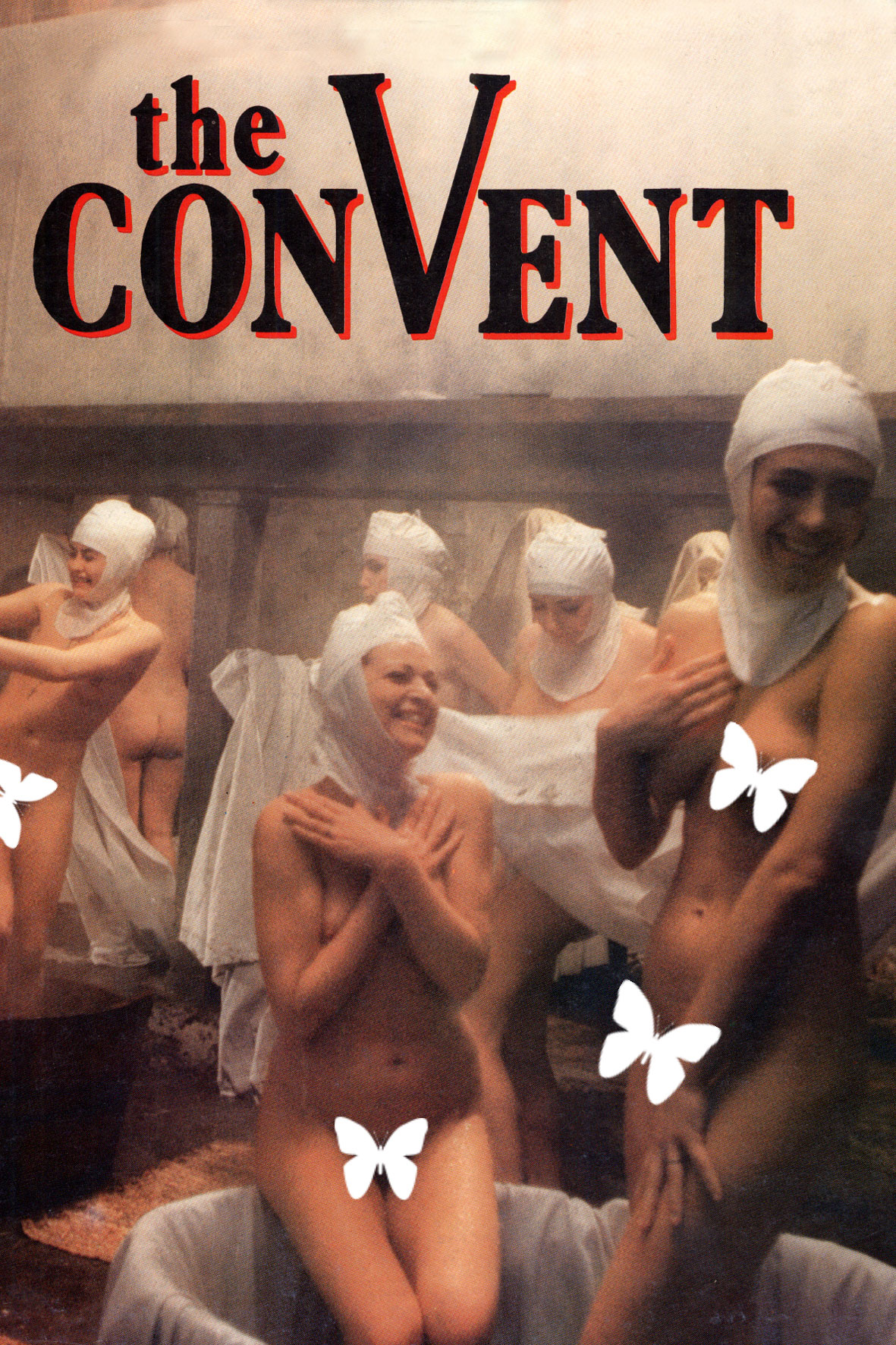