In addition to a very interesting story, this picture has commercial and aes-thetic values in other harmonic motions. Basically, the title leads us to clarify the meaning as given in Buenos Aires to a "girl doing cat", or what a "Cat" means. A "cat" is a beautiful young girl that wishes to go up in her career as a mannequin or a TV or movie actress, not so much in legitimate shows, except for burlesque. A "cat" is that beautiful girl that does not mind very much to use her body to entertain anyone that may help her to go up in her career, or to improve her promotion, or to make her appear in magazines as a cover girl. Thus, making her popular within the "jet set", among influential gentlemen, millionaires or men that manage and handle the show business and that simply are "cat" consumers. This, as a matter of fact, is high level prostitution. When a "cat" reaches the top and becomes a movie, a TV star or a top cover girl, her intercourse with the fascinated consumers does not mean just dollar payments, but furs, jewels, cars or apartments. There are "cats" all around the world and they are given different names. In this extraordinary picture, the highly erotic scenes are tremendous and give a view of the underworld in which they move. In this case, an advertising agency is the media through which a portion of the business is handled. The agency is just a disguise. The owner of the agency, a recent widow that inherited it, makes a deal with the young man that worked with her dead husband as his "man of confidence". They are the leading char-acters of this picture, that come to an impressive end, so spectacular that the action will thrill the audience with unexpected wonder and surprise at the sight of a realism that surpasses unwonted fiction. The cast gathers splendid girls, to the best James Bond style, and big parties without moral limitations, where sex and drugs reign and embody the construc-tion of this film that broke all box-office records in Argentina. A work of art is not to be expected, but a very substantial business. 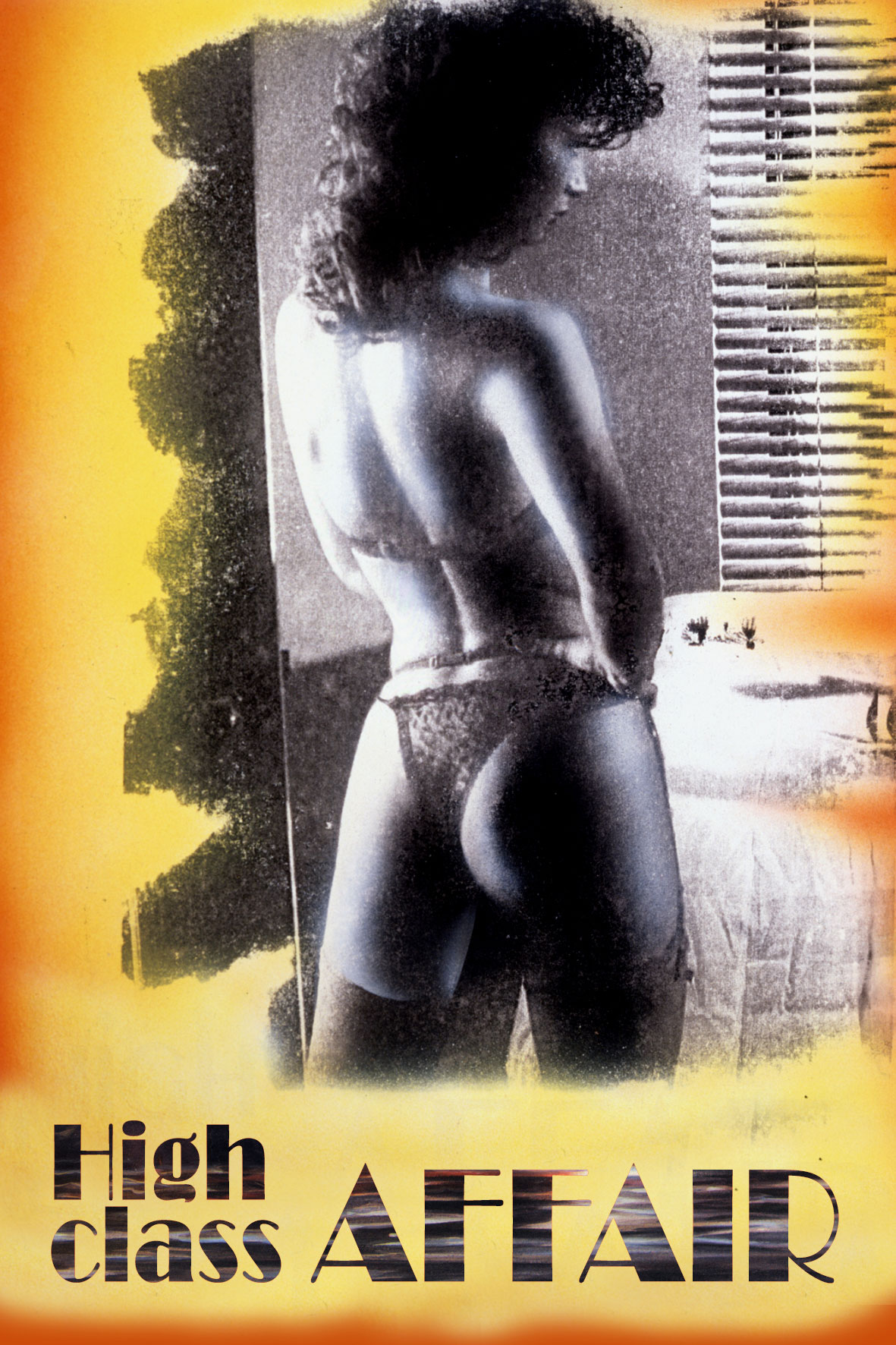