THE BODY OF THE SOUL a film by Salvatore Piscicelli

Ernesto, a sixty-four-year-old childless well-to-do writer has lived alone since his wife 'died in a large apartment in one of Rome's middle-class residential areas. Reserved and not inclined to social relationships, Ernesto is content with his choice. Even though he hasn't worked for a while, Ernesto accepts a proposal by a film director to work on a script on the life of Teresa of Avila. As his part-time Philippine housemaid quits her job with him, he hires Luana, a young woman who works for the family next door. Luana is a girl from one of the poor parts of town. Awkward and uneducated yet full of life and sensual, Luana is as efficient as she is seductive. Ernesto lets himself go, even though at the beginning he has mixed feelings: attraction and repulsion at the same time. Shortly thereafter, the two become lovers. Ernesto persuades her to work longer hours. But as the relationship gets more intimate Luana's behaviour becomes increasingly strange, sexually eccentric, defiant. Ernesto is jealous; he tries to cajole her, to have her only for himself. But she is slippery, unmanageable and the situation is getting out of hand. Ernesto asks Luana to come with him to Ischia for a vacation. The girl is thrilled. This is the first time he comes our in the open with her. Perhaps, this is the start of something more important. But when Luana understands she was wrong about his intentions she goes back to being her old defiant self. Ernesto is blind, he can't see. When they go back to Rome the girl disappears. Two years and a half later Ernesto and Luana meet again by chance. She is another woman now, she got married and has a little girl. Life changed for Ernesto, too: two heart attacks and the expectation that the next will be the final one. However, the meeting brings back memories for both and the atmosphere between the two is emotionally charged, maybe it's regret. Finally Ernesto thinks he understands. All he can do now is to be generous for whatever happiness she had brought to his lonely life: he leaves his apartment to her in his will. 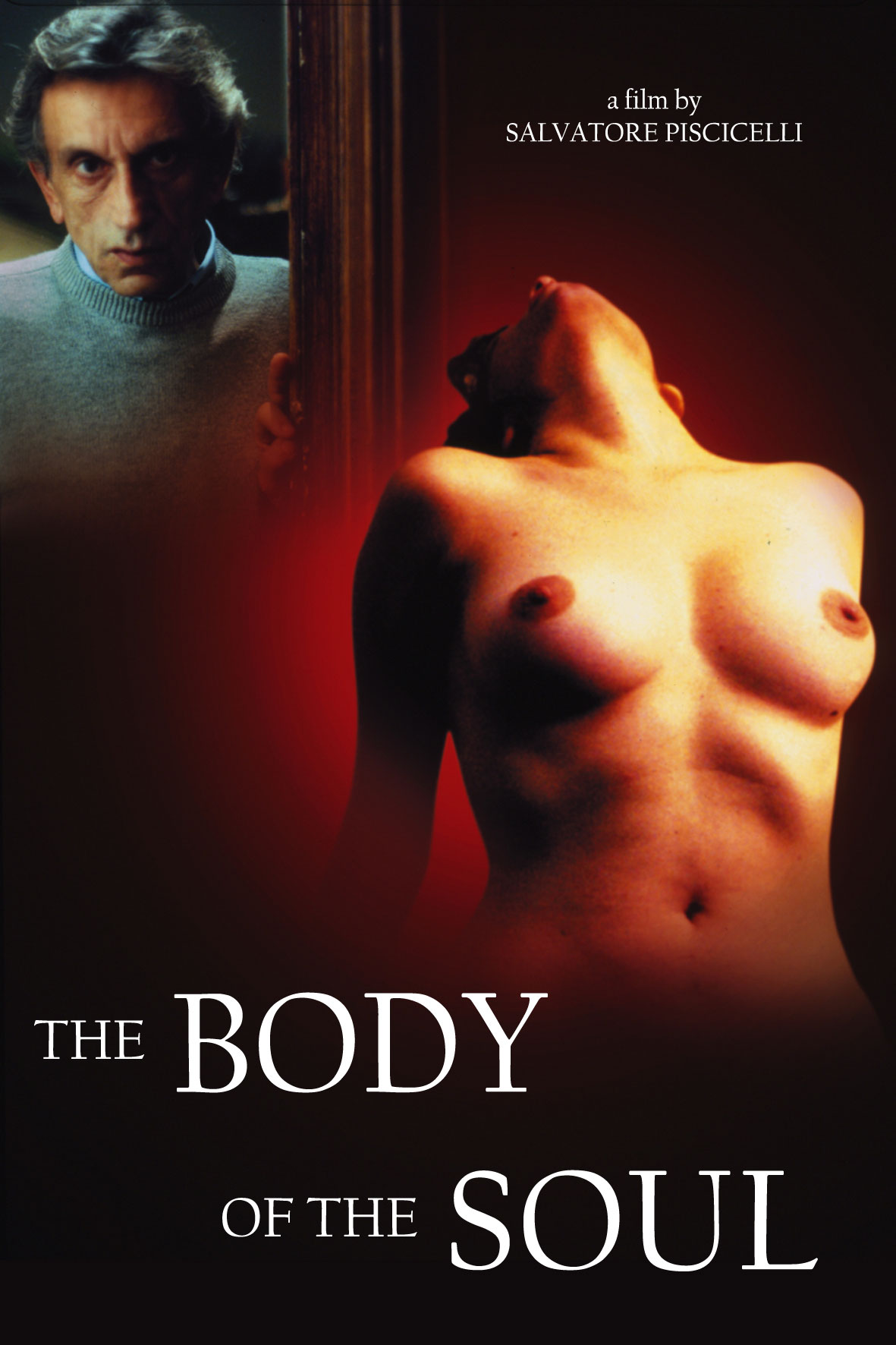