NERO AND POPPEA a film by Vincent Dawn

When Nerone is young he has no royal ambitions, his strongest desire is to go to Greece where he can give vent to his love for poet-ry and dramatic theatre. Nerone's desires are, however, obstructed by his mother, Agrippi-na, who wished only one thing: The royally for his son. Once he as-cends to the throne, despite his desire, like in a tragic poem, we will see the murder of Nerone who after having committed many crimes and monstrous extravagances will lead him to death. 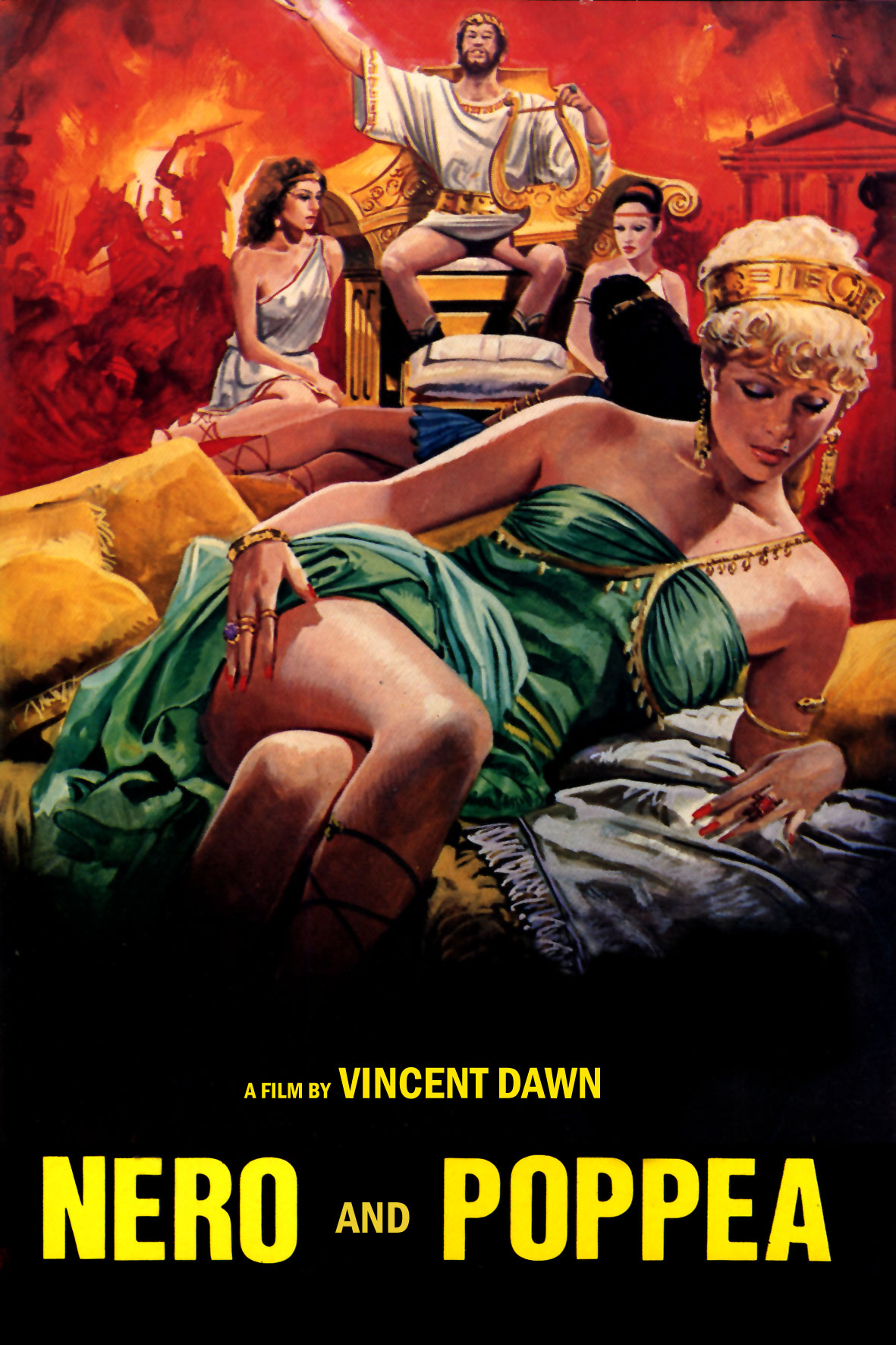