Marianna Leyra, daughter of the first marriage of the feudal lord of Monza, Spanish aristocrat Don Marino De Leyra, is sent to a convent thanks to a particular family law that decrees the first-born daughters be secluded to prevent them from administrating the property and wealth of the family. This is why Marianna, named Sister Virginia Maria, Became the first and most famous sinner in ecclesiastic history. Beautiful and sensual, Virginia is an immaculate servant of Christ until the Day her father dies. Immediately after she inherits the feudal estate, and a subtle but diabolical plot is organised around her and her power. Don Arrigone, priest in the convent of Santa Margherita, Sister Candida and Sister Colomba weave an intrigue to throw Virginia into thearms of Gianpaolo Osio, an uncouth and arrogant squire who captivates her with his libidinous ways. Victim of Giampaolo erotic sadism, Virginia, who has meanwhile become the Mother Superior, flings the doors of the convent wide to vice, cruelty, violence and even death. The mechanism set into motion by the quintet overcomes them, dragging both the victim and those who plotted against her into the vortex of madness. 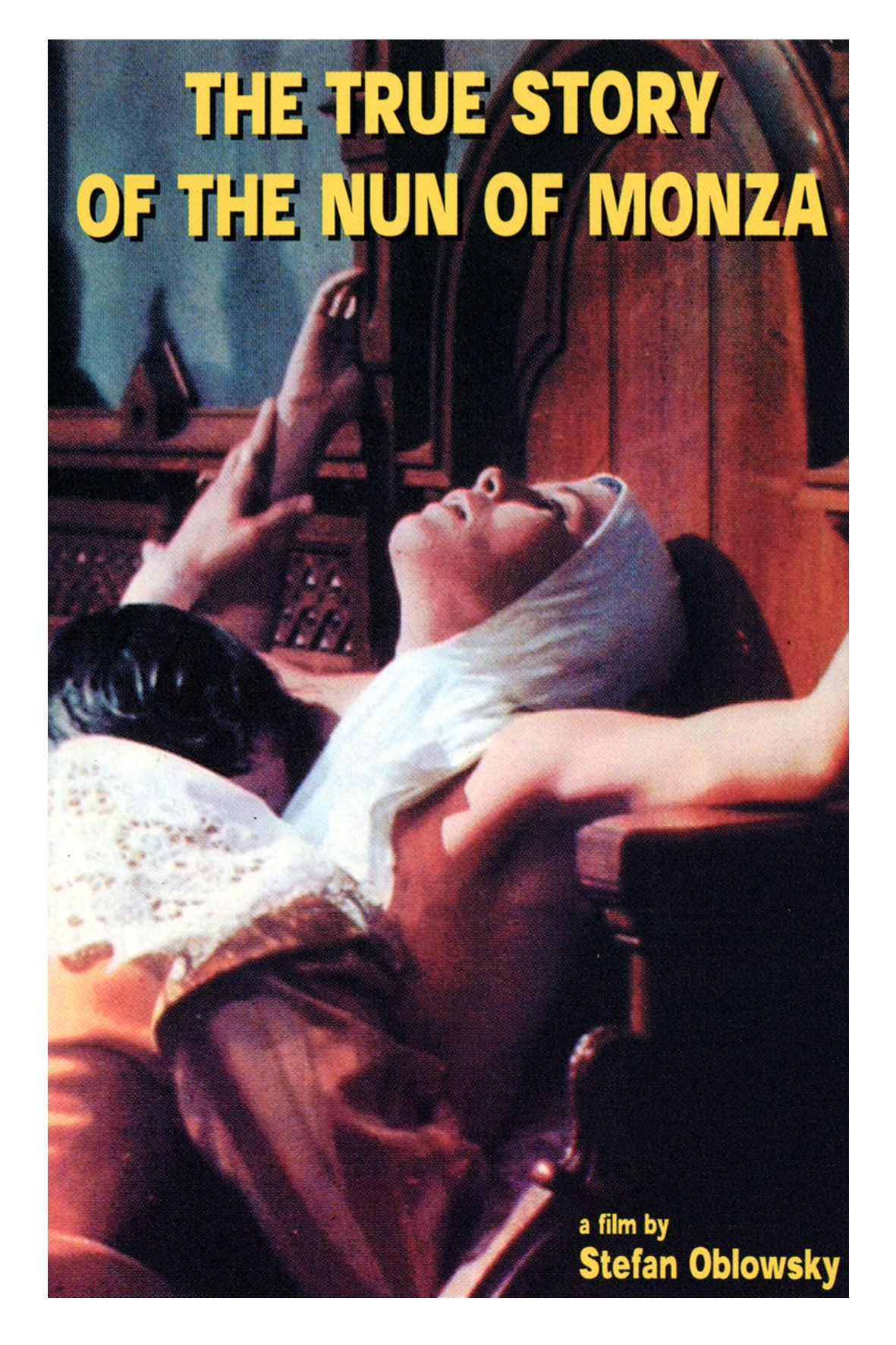