THE KEY a film by Tinto Brass

Three days into 1940 on the 20th anniversary of their wedding, NINO and TERESA ROLFE beg in to keep diaries, expressing the most intimate and private thougli ts on paper in the hope that some-how these thoughts wiIl be communicated to their spouse. Nino wants his wife, 18 yeors younger than he, to open up her soul, sex-ually; to join with him without inhibitions, and writes of bizarre sex-ual fantasies. When he discovers that Teresa and their daughter LI-ZA's fiancè Laslo ore attracted to each other, he tries to stimulate an affair by taking Iewd photos of Teresa and hoving Laslo deveiop them. The plot works, and Nino's excitement is fanned by flames of jeal-ousy. But then begins to eat at his soul and ruins his health. DR. FA-NO warns Nino h e has high biood pressure, and sexuai relations ore risky. Having read Nino's dia ry regulariy, Teresa Is aware of this as weiI. But now, free of the self-imposed morol restrictions and guilt that have burdened her sexualiy oli her Iife, she wants to re pay Nino gratefully for the world he has opened to her. During a nig h t of erot-ic love, Nino suffers a stroke and becomes partially paraiyzed. Jealous of ther mother relationship with her fiancè, Liza reads her mother's diary to her father, detailing the many sexual encounters Teresa has had with [oslo. Nino dies, but Teresa is certain that he gas gone with a deeper realization and understanding of her needs ever before. They were right for each other. 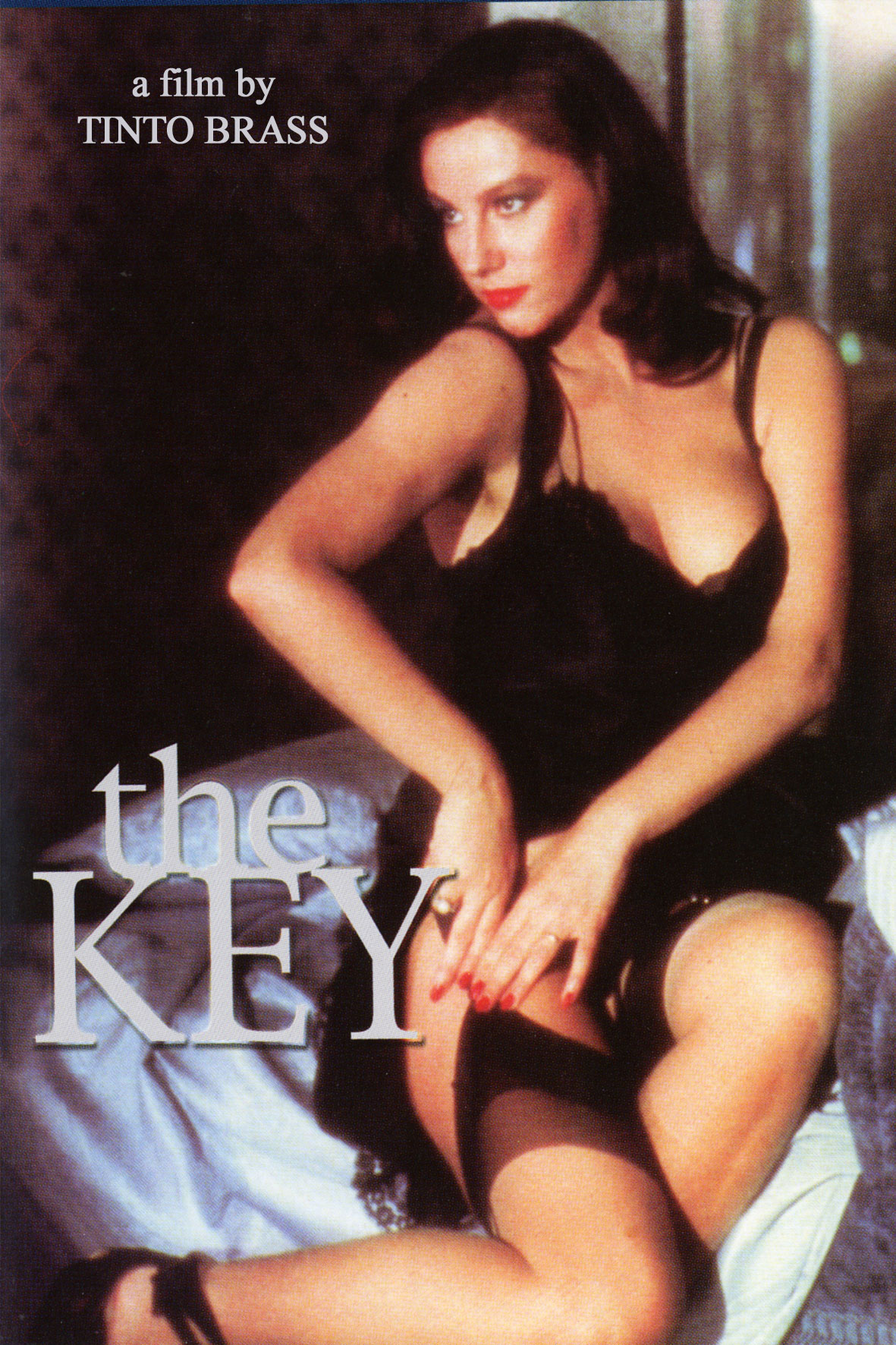