THE ALCOVE a film by Joe D'Amato

THE YEAR IS 1936: Italy is a state of euphoria over the conquest of its new African Empire. A veteran of the campaing, a man from a well-to-do family comes home, trailing a black woman behind him. He gives to his second wife a situation she has already tried toremedy with a lady friend, who does not take kindly to the instrusion of the spendid African creature.After suffering a sexual assault at the hands of the friend, the son discovers his family's turbolent secret life and takes revenge, though almost involuntarily: an act that leads to the death of the female slave-master. 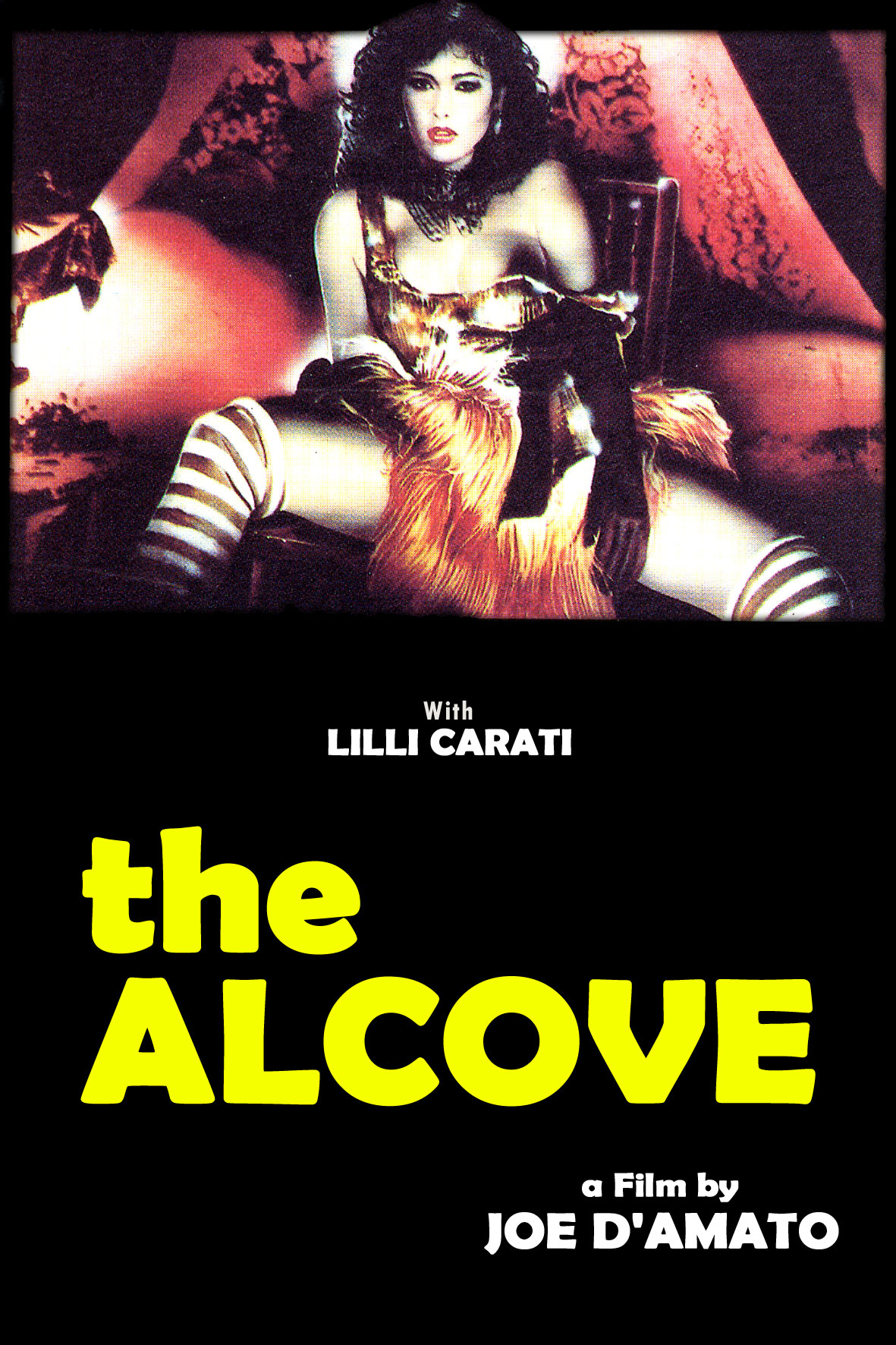