Michelle is a beautiful and smart thirty-six-year-old woman who lives in Paris with her husband, René, an important politician and with her eighteen-year-old daughter, Lauren. One morning, Michelle finds out that Lauren hasn't come back home that night. She would call the police as she is afraid that something bad had happened to Lauren but René stops her. A scandal would be bad for his career as a politician and he doesn't care about that girl, she is Michelle's daughter after all, not his. René persuades the wife to contact a private detective, who will reveal her the cruel reality: her daughter has been kidnapped for being sold to a big worldwide pornography circuit, the gang of the so-called "SNUFF MOVIE".
Michelle wants to entrust the detective to trace her daughter but he refuses the assignment although the generous offer of money, since succeed in finding the gang would mean to face certain death. Michelle decides to take care of the investigations personally. René once again tries to dissuade her but she reassures him, she won't call the police as long as he will provide her with a large credit account. A haunting voyage starts, taking her to the lower levels of pornography. Thanks to her contacts and to her promises of large amounts of money, she first goes to Amsterdam and then to Hamburg, arriving at the European porn headquarters. Pretending to be interested in being present during a "SNUFF MOVIE" with the promise of a large sum of money, she will find her daughter here. But now the problem is: how to get out from there and above all, how to get out alive. Michelle meets a man called Peter in Hamburg and seems that a love story begins between them, but she will realise that he is not the person he pretends to be. After pressing him hard, Peter confesses that he is a DIA agent and that he has followed her from Paris as also the DIA wants to defeat the "SNUFF MOVIE" circuit. She has given them a big help but now it's their time and she has to step aside. Michelle won't give up so lies to Peter and goes to the appointment in order to attend at the "SNUFF MOVIE", which, tragically, will have her daughter as leading actress. When she arrives at the crumbling building, apart from seeing her daughter again, she will find out that Peter, actually, is the boss of the organization. He has led Michelle to that place controlling her since she was in Paris and now he can take her money and will shoot the "SNUFF MOVIE", which will bring to him also a lot of money: this video will be unrepeatable with the live murder of the mother and the daughter. But Peter hasn't considered that Michelle hasn't trust him and has notified the real agents of DIA who will make an irruption and rescue both Michelle and Lauren, arresting Peter and his collaborators. 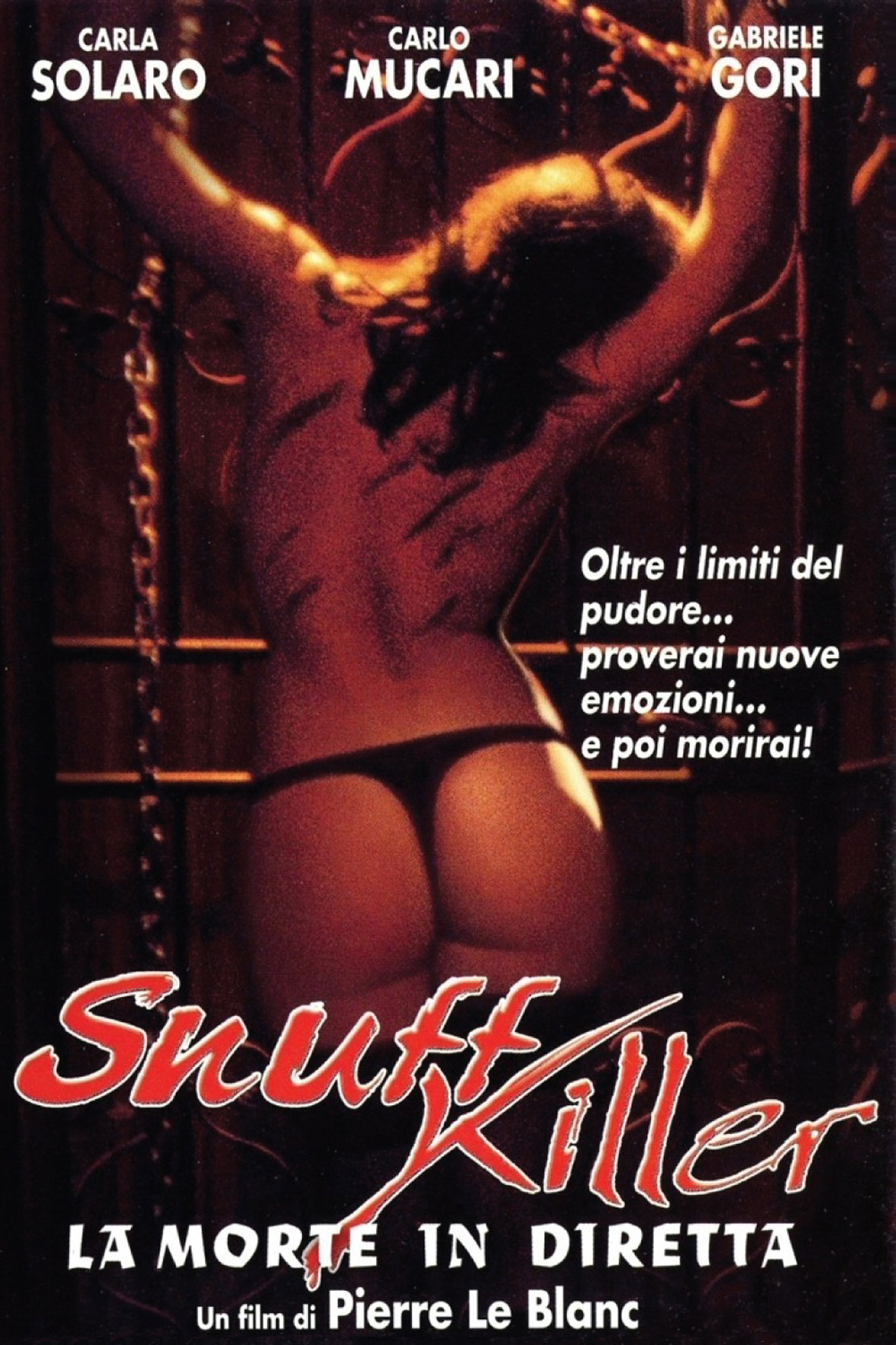