MADHOUSE - SCARED TO DEATH a film by Oliver Hellman

In an old obsolete theatre a performance group are rehearsing for their new play"The Horror Musical" a drama inspired by the real uve events connected to a sadistic mass murderer Irving Wallace. As the group rehearse, they are totally unaware that Irving has escaped the confines of his mental institution and is about lo put some realily into their world of make believe. The slaughtered body of the war-drobe mistress is found outside the theatre, devastating the entire cast. Seizing on the murder as an opportunify to promote his play, the director moves the opening night forward forcing the actors to rehearse that night, all night, by Iocking them in the theatre. In the panic that follows the key is lost! The entire cast realise that they h ave to face a night of terror confined in the theatre, knowing that Irving is in there with them, hiding, prowling, selecting his next victim. 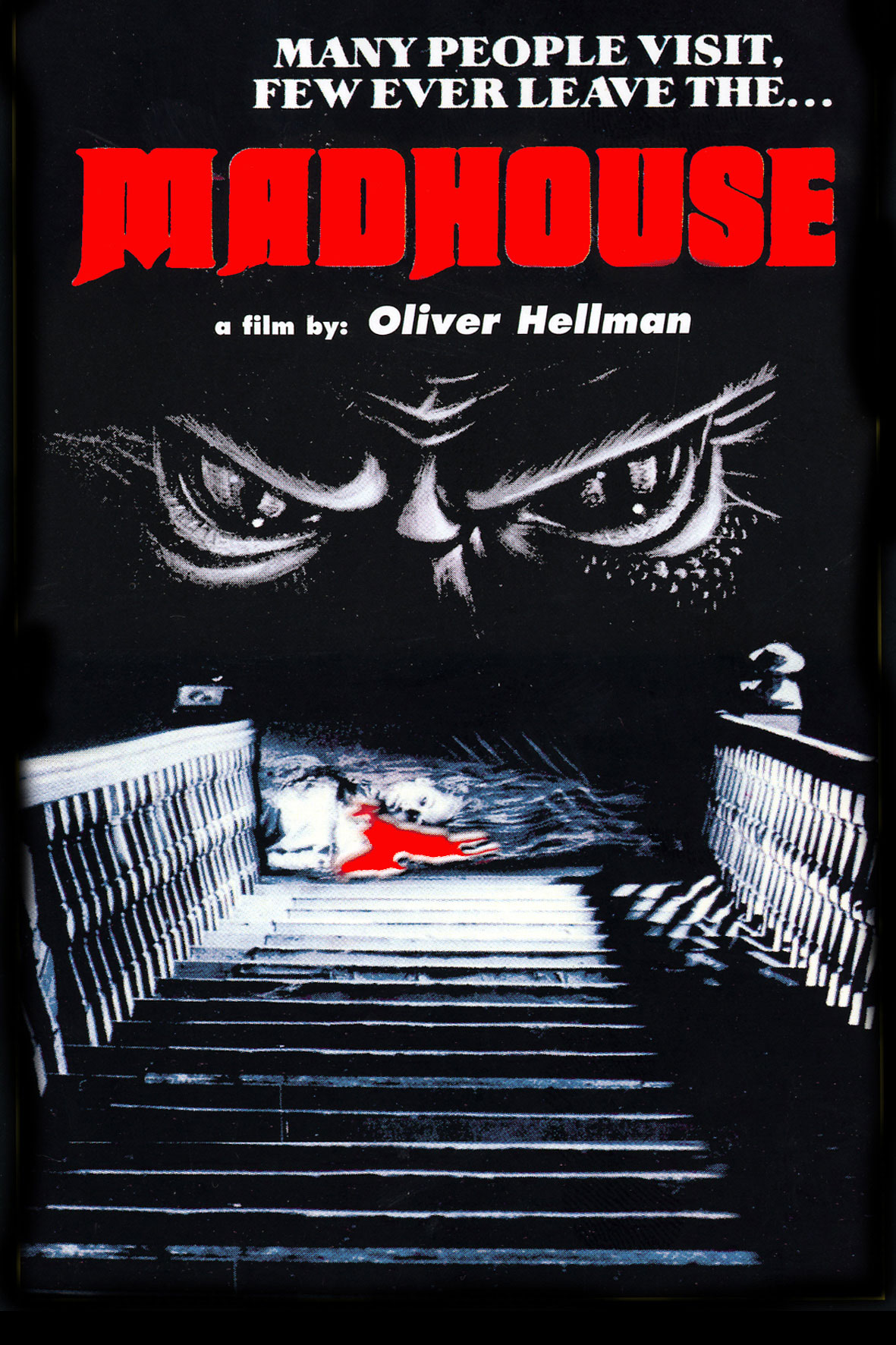