Paul a famous writer in his late thirties, leaves military hospital where he has been treated for injuries received during the war - injuries which have left him impotent. Upon leaving the hospital he goes to live in his country house. After a long period of feeling desperately alone, he finally comes to accept himself as he now is, being helped by Eva, the twelve year old grand-daughter of a local farmer, in whom he finds the perfect companion - the innocence of childhood do not ask of him that what he can no longer give. Taken into the village one day by Paul, instead of waithing for him, she wanders off and Paul finds her watching a group of acrobats, among which is a young boy. The mutual interest they have for each other is obvious and seeing this, Paul hurries her away. His relationship with Eva gives him back his ability to write and he sets about writing a book in which he describes, his experiences with the young girl. He is called to the capital by his editor, who has arranged various conferences and parties in his honour and many are surprised about the change in him. Happy, he returns home but Eva is not there to meet him. He walks around the fields in search of her and arrives at an old derelict cottage. He looks through one of the windows and unseen, he watches Eva playing with the young boy. Her skirt is pushed up - his hands travel fast - Eva smiles and lets him continue. Paul has seen enough. Eva is no longer the innocent girl that can accept him as he now is. The relationship between impotent man and young girl has ceased to be equal - she is enough for him but he is no longer enough for her. His new found life has disintegrated around him. The undisturbed peace of the country-side is broken by a gun-shot. 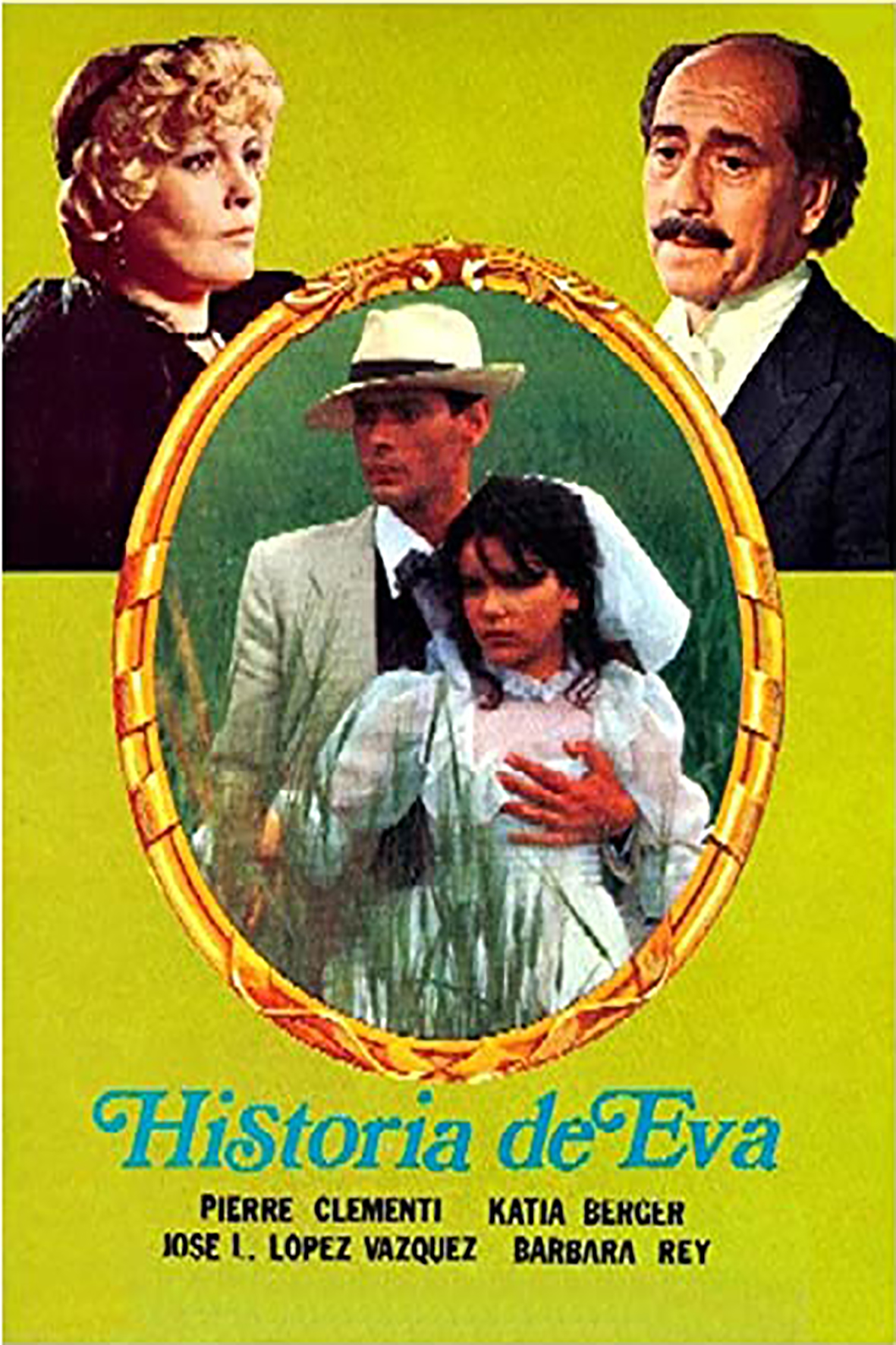