A powerful banker, involved in numerous bloody mysteries and plots, murdered by a young ruthless and efficient killer named Man-del, hired by an organization. Manuel then finds himself in posses-;ion of hot documents, which the banker used far his illegal dealings ind blackmailing. From this moment on Manuel represents a danger ~nd a risk according to the organization, which must be eliminated. Manuel therefore is condemned io death. However, being that Manuel is one of the best professional killers around this is not quite as easy to do as it seems. Manuel has no emotions at all and is nothing but a murder machine. While hiding from those out to get him, Manuel goes to stay with a friend who manages a high classe brothel. This is where Manuel neets a mysterious and enchanting woman who drives him crazy with her erotic g ames. She profoundly troubles him by setting his cold senses on lire. From this point on Manuel and the woman he ~ow loves desperately fall into the coils of a breathtaking plot with ;ensational and surprising developments and an only final aim: death! 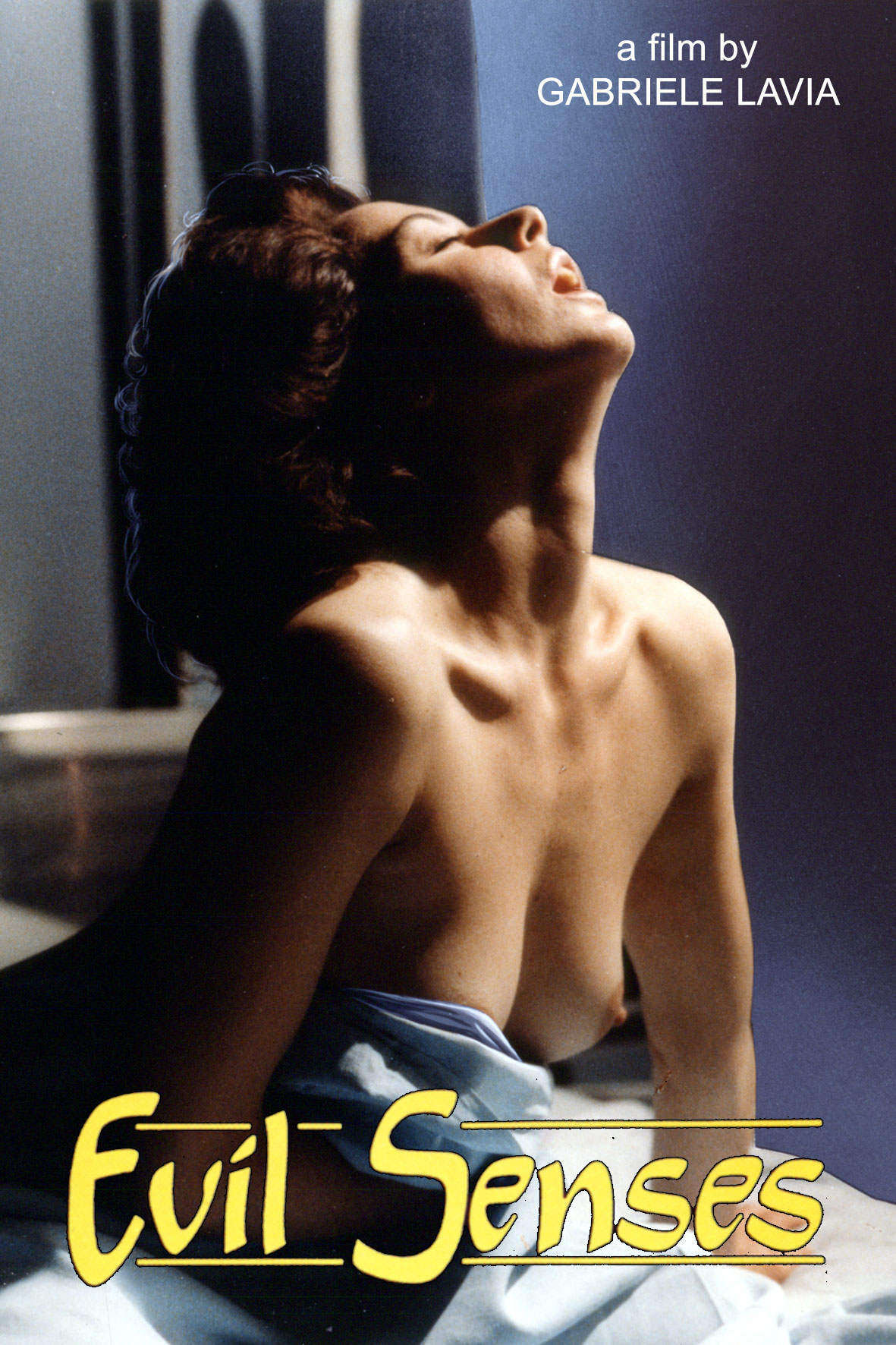