DO IT! a film by Tinto Brass

In a merry whirl of abetment and deceit, subterfuge and betrayal, lies and mischief, DO IT! relates

six episodes, chosen around the joyous and jocose concept of sexuality and eroticism characteristic of the film’s director, for whom these are in fact sources of pleasure and joy in living (joie de vivre). The “text” (sex) is set in a European “context” of situations, places, circumstances and so on not devoid of ironic and comic aspects in the style of Boccaccio, anyway casting a sympathetic glance at the newest and most interesting fact current in this field, which is the ever more overwhelming and ever bolder emergence of woman’s eroticism. Thus, while the stories dealt with are indeed about couples, it is the women who are the true protagonists of the following six episodes: ALIBI - the pocket Venus SARAH COSMI (Cinzia) converts her vacation with her husband in Casablanca into a joyous and jocose marital triangle (menage à trois) with a gallant Moroccan waiter. DOUBLE TROUBLE - SILVIA ROSSI (Stefania), the stylish and smart (bon chic-bon genre) wife of a high television executive gets back at her consort who is betraying her with the ambitious showgirl FEDERICA TOMMASI (Erika), by seducing Federica’s husband, a man no less of a social climber than his wife, the rising TV director MAX PARODI (Bruno). TWO HEARTS AND A HUT - the creamy carnal biergarten waitress from Alto Adige RAFFAELLA PONZO (Katarina), willingly responds, at the instigation of the uninhibited Neapolitan cook, her fiancè STEFANO GANDOLFO (Ciro), to the torrid advances made by the Teutonic virago VIRGINIA BARRETT (Frau Bertha), a sadomaso guest of the little South Tyrol hotel in which the waitress works. JOLLY BANGS - The perfectly innocent and perfectly perverse ANGELA FERLAINO (Raffaella), casually betrays her jealous and querulous husband DANIELE FERRARI (Ugo), making him believe that her capricious sexual adventures are only fantasies she has excogitated to give new life to the dulled libido of their conjugal relationship. HONNI SOIT QUI MAL Y PENSE (evil be to him who thinks evil) - The cerebral sensuality of MARUSKA ALBERTAZZI (Anna), enflamed to incandescence by the licentious and transgressive climate of the notorious nudist-wifesharing locality of Cap d’Agde, gives to the turbid and perverse GRAZIA MORELLI (Mrs. Helen) and to her satyr-like and aggressive Scots consort ANTONIO SALINES (Mr. Noel), that part of herself that she had always refused to give to her arrogant fiancè. CALL ME PIG ... I LIKE IT - The frivolous and mischievous Veneto grade school teacher FEDERICA PALMER (Rosy) on her wedding trip to London, shows herself to be far more shameless than her inexperienced husband, offering herself with amused wantonness to the greedy gaze of a sordid Anglo-Saxon voyeur. In summary, six farcical and risquè tales that bring out an ever more aggressive, daring and even shameless feminine eroticism, which the title, DO IT!, synthesizes with merry irony. Honni Soit Qui Mal Y Pense! 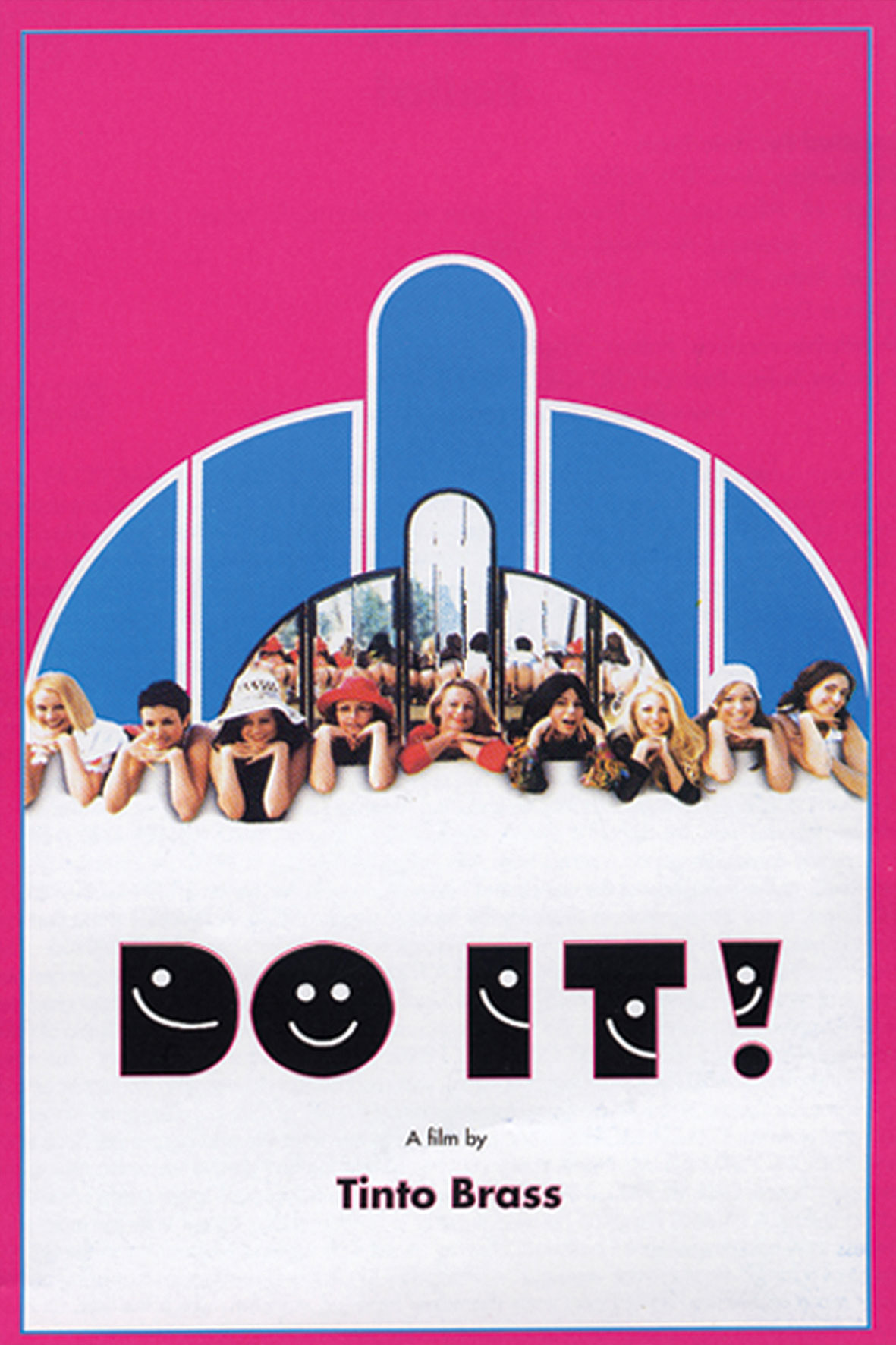