DARK SIDE OF LOVE a film by Salvatore Samperi

Emilio, a 16-year-old youth from a rich bourgeois family, lives alone in the iarge family home in Chioggia. But one day Patrizia makes her arrivai, a woman governess aged 25. A strange relation-ship is establtshed hetween the two, an ambiguous and morbid one: during the day the woman behaves normaily, bosses Emilio around, tries to arouse him from his apathy and urges him to go out of the house, go fo the seaside, meet people. But by night, she joins him in his room and tells him of her amorous experiences. Her tales are shocking, fuIl of piquant details: she telis him everything, even the most intimate details. With the passing of the days this strange game, these morbid confessions of Patrizia become an increasingiy-disquieting habit, so much so that even the atmosphere of the days spent together is altered. There is often a contrast between the two, arguments. Until Emilio takes the initiative and urges Patrizia to have a masochistic experience with her photographer, named Arrigo, who sodomìzes her. This unieashes her exasperation. She tries to Ieave, tries to escape that spirai without hope. But she is unabie fo do so. She even a g rees fo marry Arrigo. The day of her marriage is also the one that she finalli Lrings her reiationsh ip with Emilio to a head. On her wedding ni g instead of spending it with her hus-band, she spends it in Emi I io's bed, his at last. 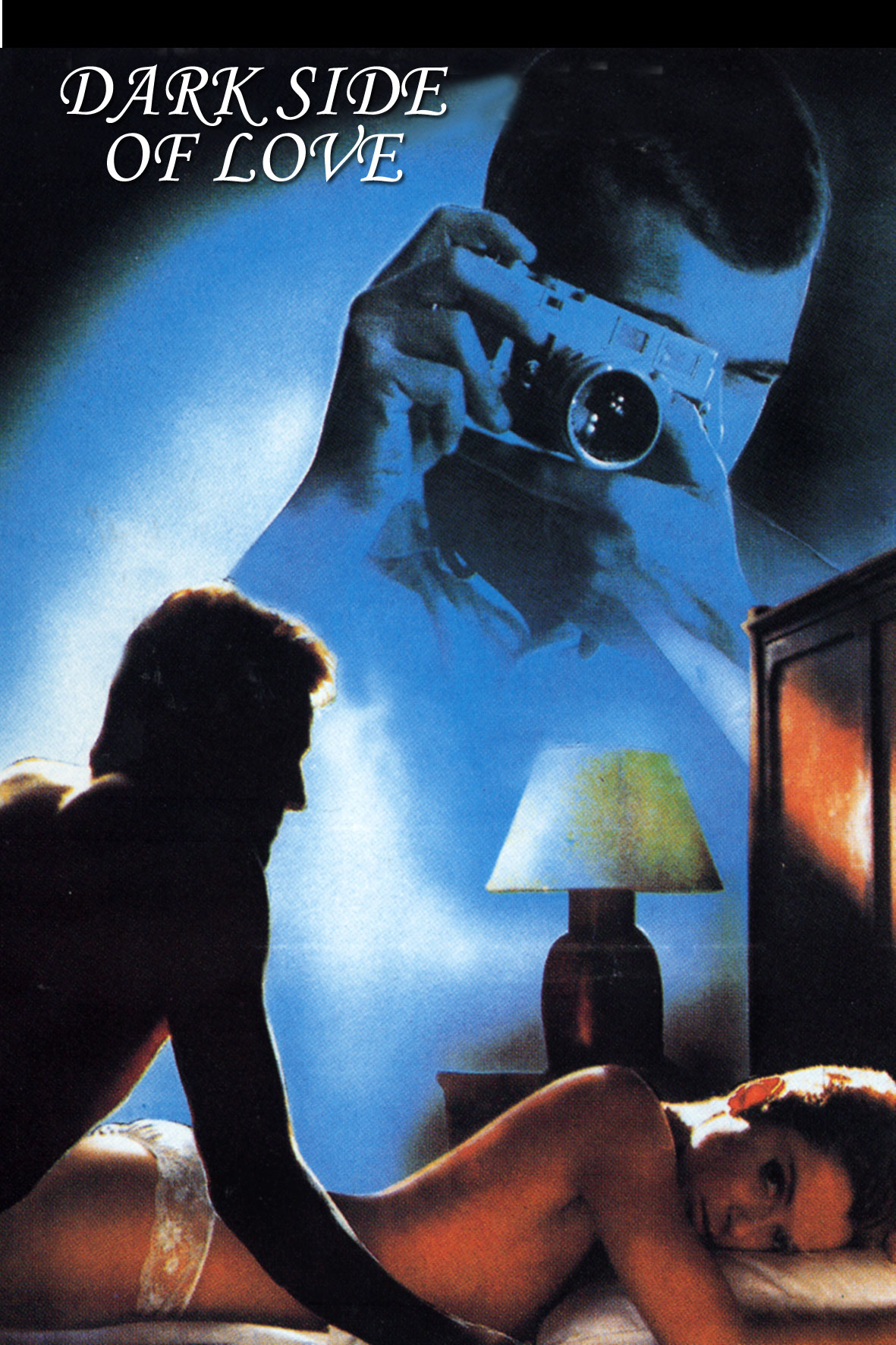