Angie is a very gifted singer with a low, soft and fascinating voice. She has a beautiful body and is about to make her debut at the "BIue Angel". Amongst the audience Angie recognizes Raymond Derek, future mayor of the city and she has mode up her mind to conquer him. She does everything she con to reoch her goal and she is not at all discouraged by the fact that he Is a very busy and also a very happily married man. After having given in once he tells her frankly that he does not intend to continue their affair. But she does not give up and lays a trap for him: she threatens to commit suicide, invites him to her home where the photographers find them together, so their photos will be in all the papers. Raymond's wife leaves him and finally he gives in: he agrees to a brief vacation in Mexico, a 1OO-dollar marriage and a few weeks of happiness with her. Ray-mond does not seem to be worried by all the trouble he has created for himself. Thanks to a spicy interview about her affair Angie Is en-gaged again by the "BIue Angel". But now the couple breaks up. Her career Is on the rise while his life Is falling to pieces and he takes to drink. But Angie misses him. When she learns that he has return-ed to his old home, she calls on him and finds him there in the com-pany of his wife. He asks Angie to leave and this time forgood. From the stage of the "Blue Angel" Angie scrutinizes the au dience although she knows well that "HE" will not be there anymore. 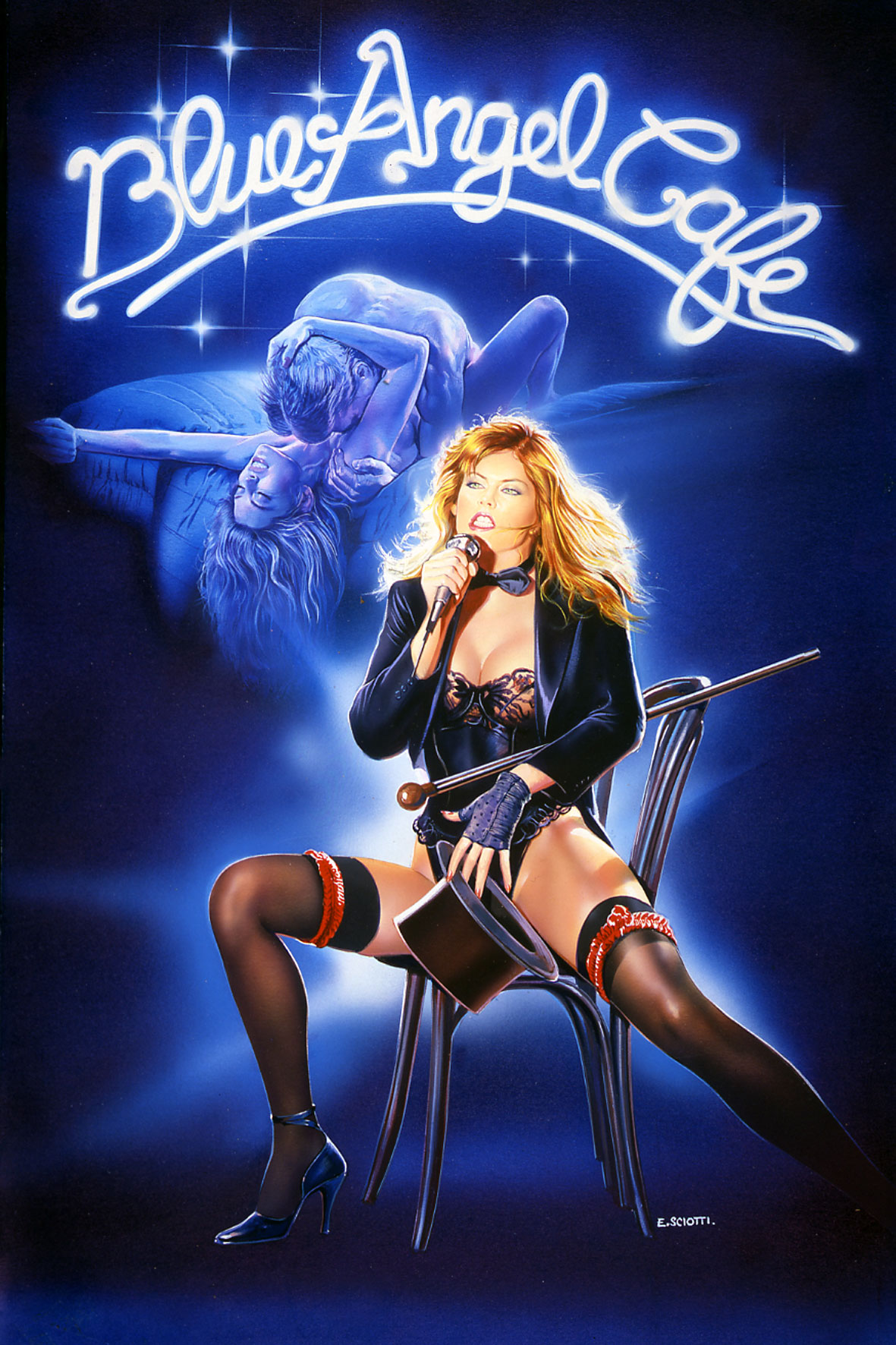 is sung by Loredana Armone Caruso