ZOMBIES THE BEGINNING a film by Vincent Dawn

SHARON, the only survivor in the explosion of the salvage ship DARK STAR is having a hard time with the insurance company in furnishing them satisfactory explanations about her accident. SHARON tells the story of her horrible experience but she is considered crazy, no one believes her when she tells about the existence of living dead on an island that can't be found on any nautical map… ABOUT ONE YEAR LATER… Read More

BARKER, representative of an important pharmaceutical company is the only one to believe SHARON and as there is no news of a scientific crew sent six months earlier to capture some samples of those beings, he convinces her to join the rescue team and to take part in the mission… SHARON and the rescue team arrive on the island armed and equipped like marines and set forth to carry out their task… They reach what seems to be a lab and discover diverse glass coffins containing horrible genetically altered mutants…apparently dead…all of a sudden a woman emerges from the vapours with her belly torn open and attacks BARKER who is saved by the swift intervention of TAYLOR… Their detectors signal another moving presence…they find a baby boy-monster…They are able to destroy it with the help of a flame-thrower… When the members of the scientific crew are located It is decided to go and recover them in order to leave the island… They come across remains of human fetuses, they battle against horrible creatures… the living dead children of genetic mutations… Some of them fall prey to those monsters …they must leave the island but the submarine won't be back for another ten days... an S.O.S. is sent. Truth comes to light…it is BARKER who has the task of bringing back one of those creatures to his company…even at the cost of their lives… After escaping from the attack of a myriad of living dead mutants, TAYLOR and SHARON discover something hellish -THE NEST, where the female members of the scientific crew are used as incubators to those horrendous mutant children, a new generation of zombies: with their flame-thrower they burn all those little zombies…an explosion follows… SHARON manages to escape but… 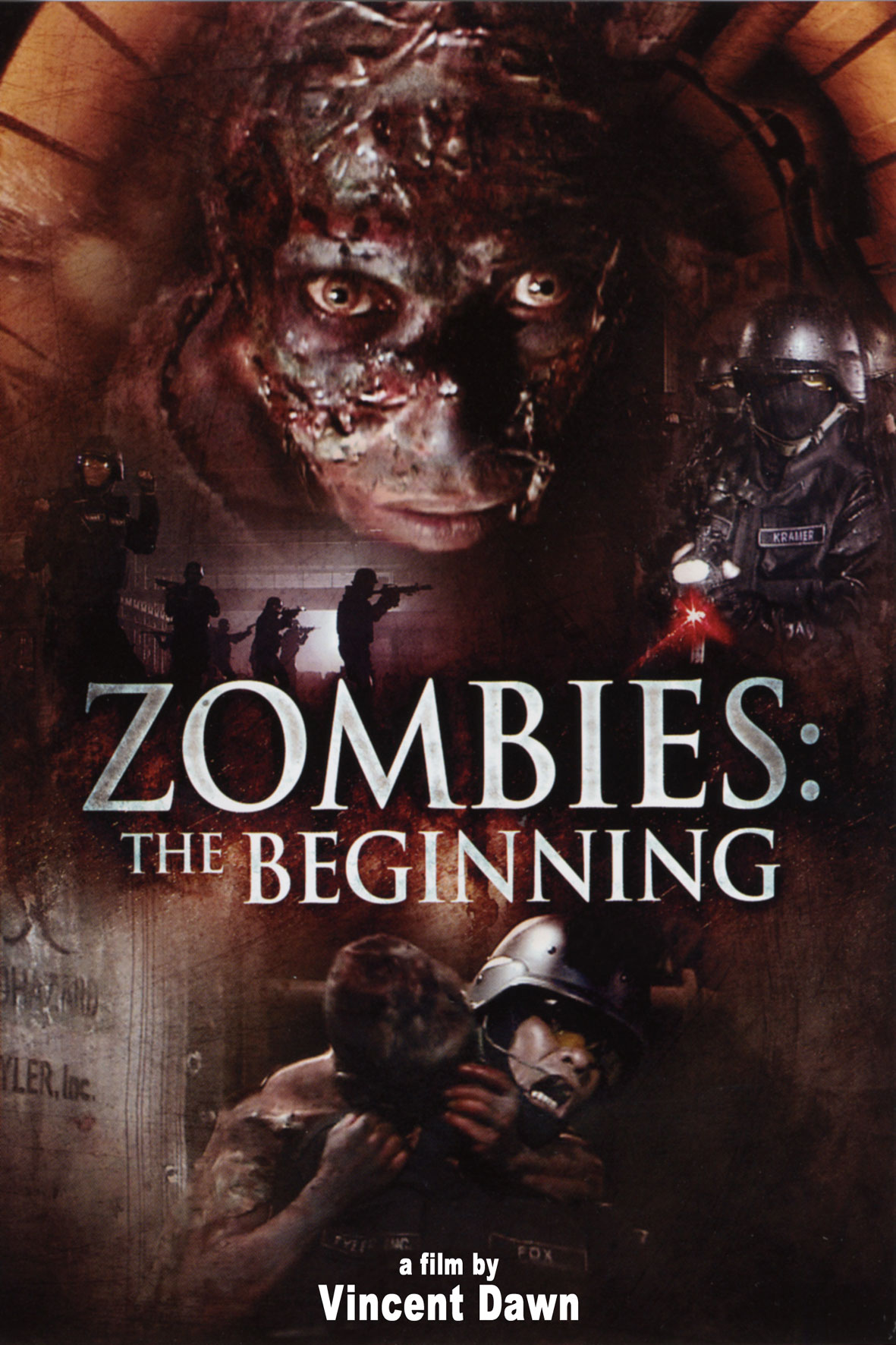